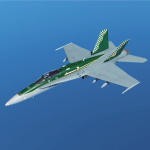 Type - Skin
Author - hughlb2@gmail.com
A21-49 appears as it did between January 2012 and February 2013, where it featured at the Australian International Airshow at Avalon in Victoria. In 2011, members from No. 77 SQN were asked to come up with a design to be painted on a Hornet to coincide with the Squadrons 70th Anniversary celebrations. The scheme was designed by 77 SQN personnel, LAC Nicholas Pearsall, CPL Aaron Somerville and SGT Chris Henderson.
Tags: 77, Squadron, A21-49, 70th, Anniversary, hughlb, RAAF, F/A-18A, Australian, Australia
Download Detail
Any version
F-16C Viper 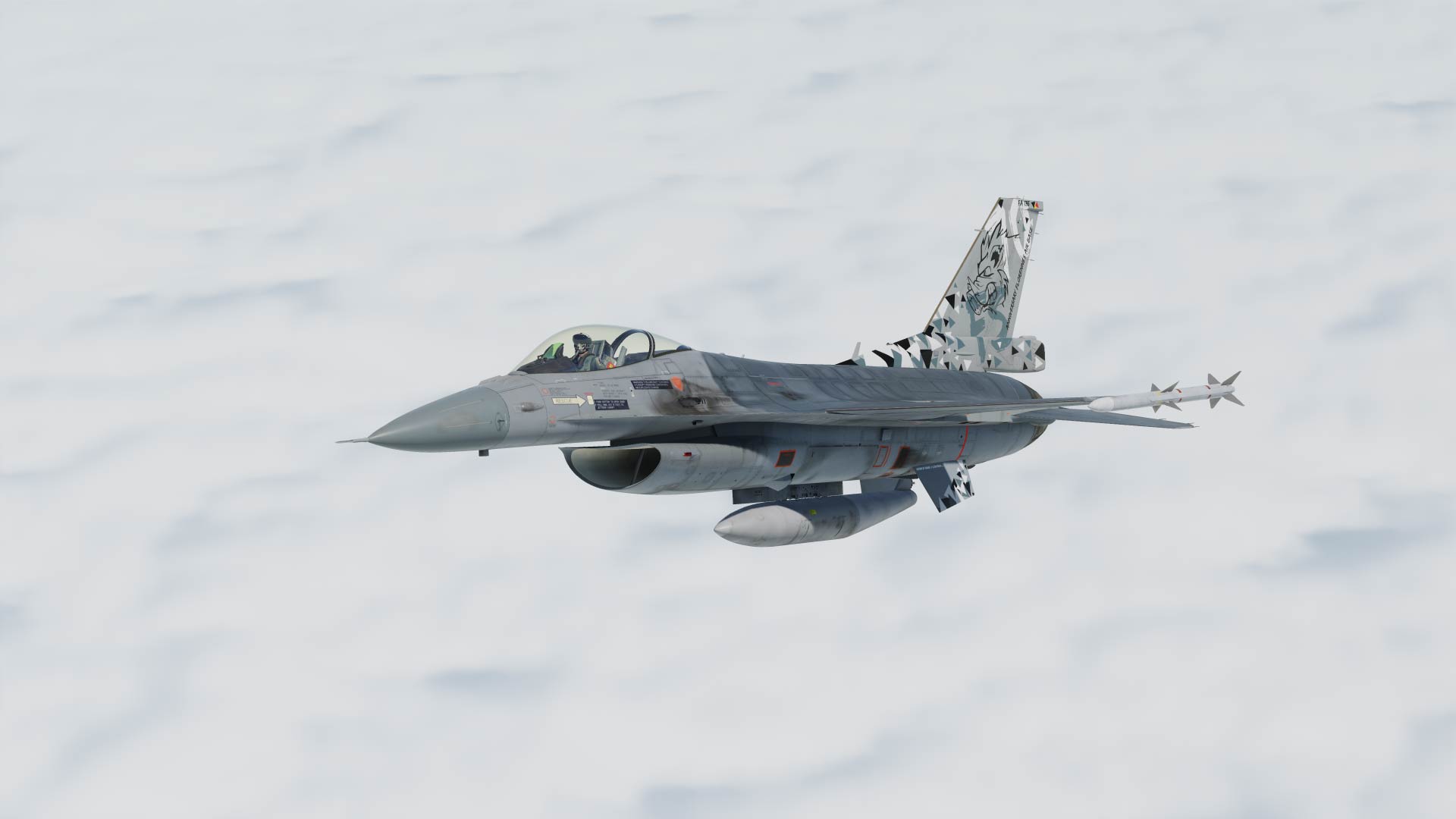 Type - Skin
Author - Gunfighter06
Livery recreation of FA-135 rocking the amazing Anniversary scheme to celebrate the 70th 'Birthday' of Florennes Air Base! In real life, this paintscheme unveiled in 2017, only flew ONCE! so I had to recreate forever in DCS.
Compatible with the extended tail housing found in Scooby's CFT mod!
This livery is a highly accurate recreation of this cool scheme, with detailed weathering and tons of little details.
!! Due to the filesize being over 300mb you will have to download a .pdf here with a link to the file, sorry for the extra step ;) !!
Tags: F 16, viper, 70th, anniversary, belgian, belgian air force, BAF, roughmets, weathered, weathering, normals, normal map, wolfthrower, roughmaster, florennes
Download Detail
Prev. 1 Next
FOLLOW US