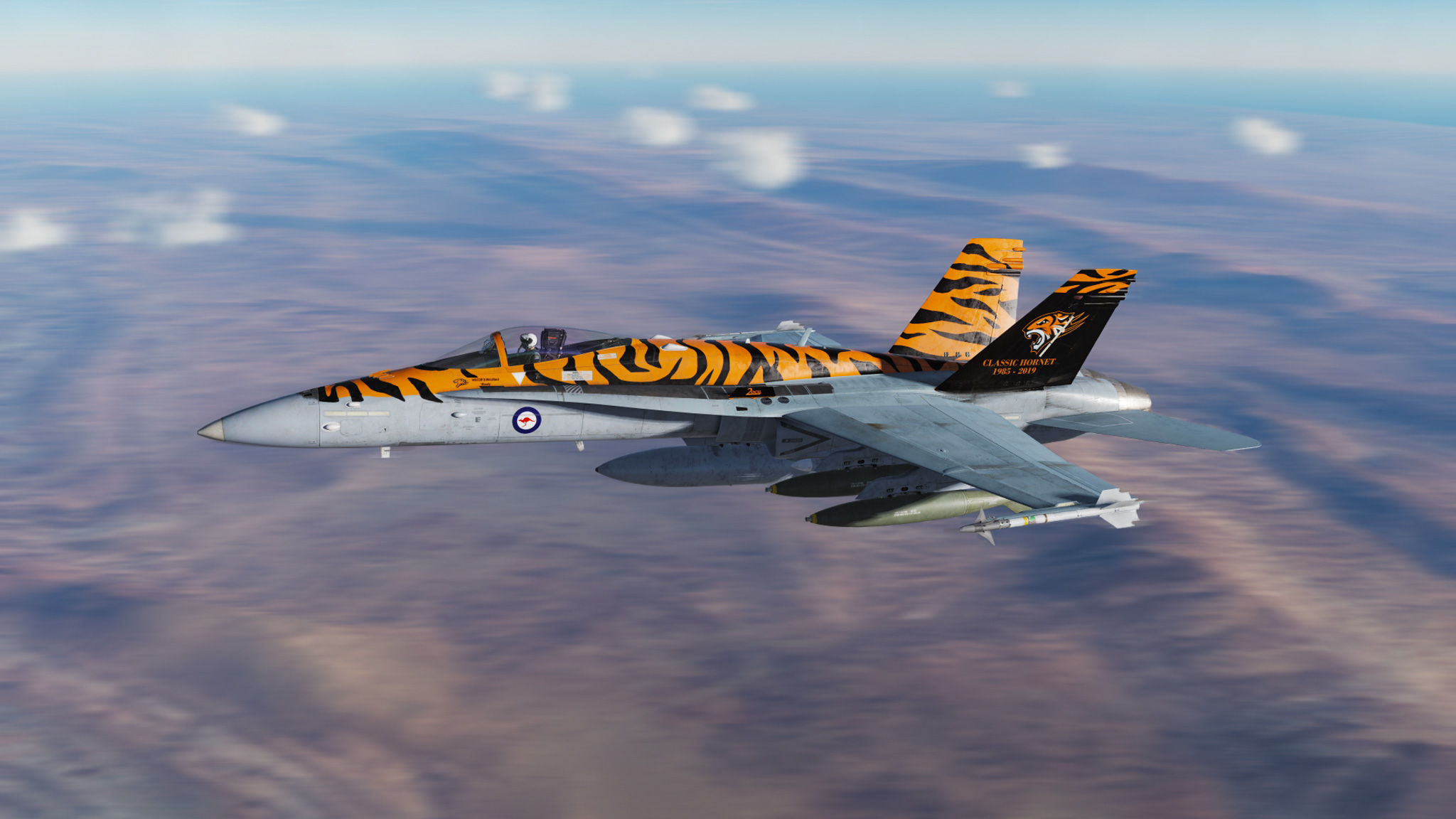 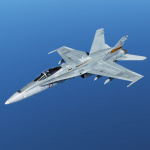 Installation: Recommended using JSGME for all mods. For information on this see the following forum post http://forums.eagle.ru/showthread.php?t=98607 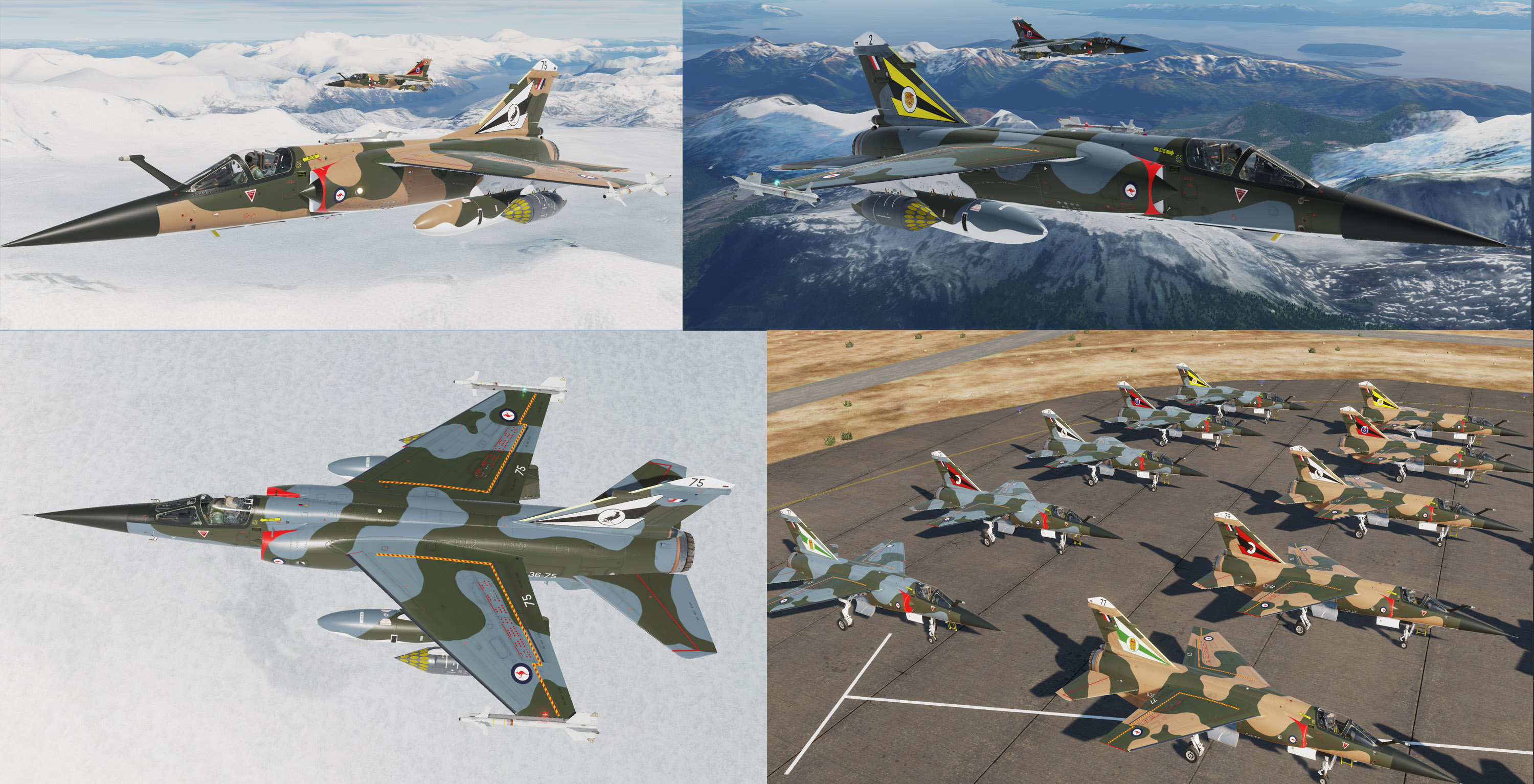 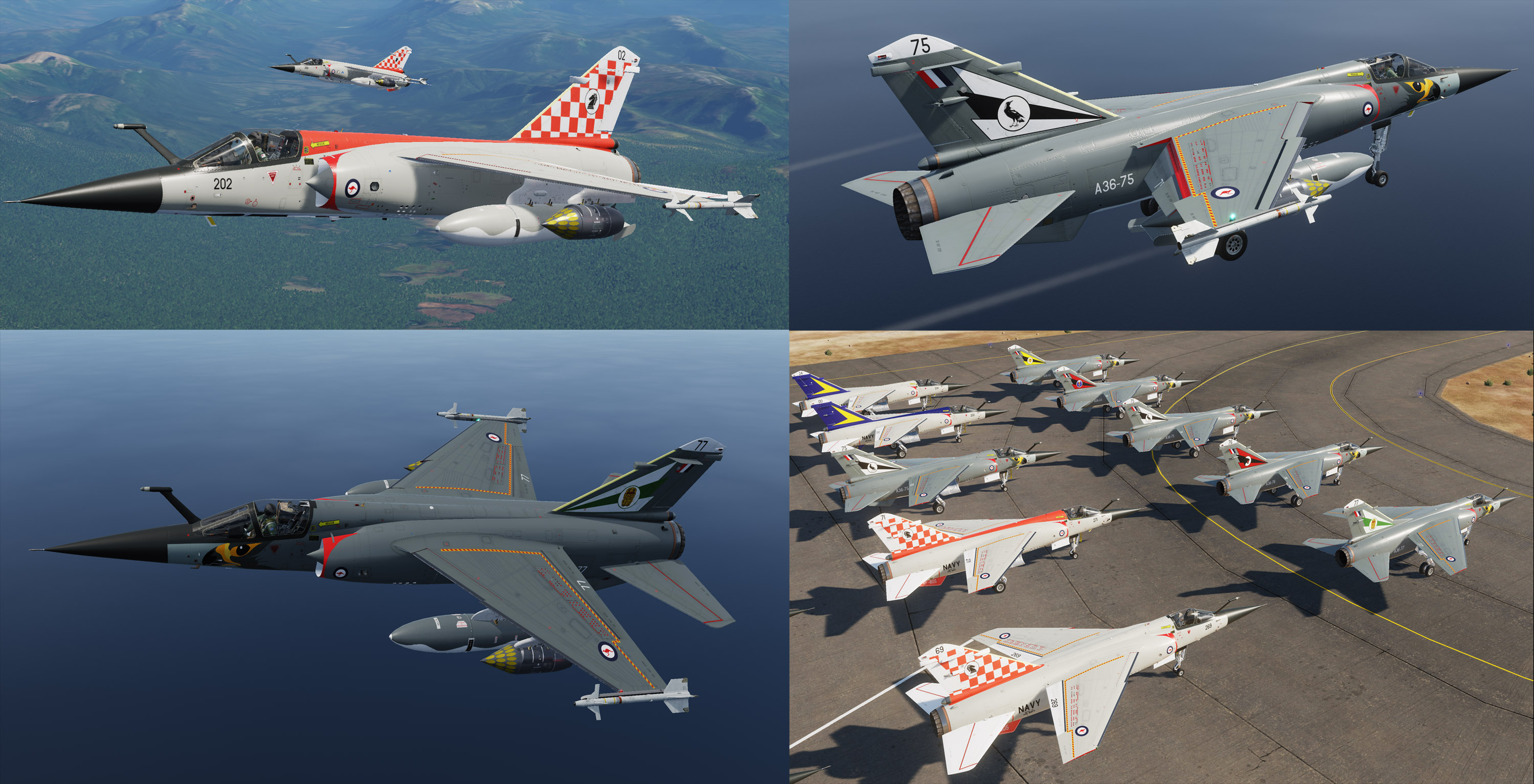 Type - Skin
Author - Bungo
Australian Mirage F-1 : Pack 1 of 2 includes:
- Royal Australian Navy Light Gul Grey Scheme of 805 and 724 Squadrons in the 1970's.
. . .  (similar to the schemes worn by A-4G Skyhawks operated from HMAS Melbourne [R21] )
- The second set of textures are light and dark grey with a Hawk's head on the fuselage near the cockpit.
. . . .These have fin flashes for RAAF squadrons that operated the Mirage IIIO in the 1970s. 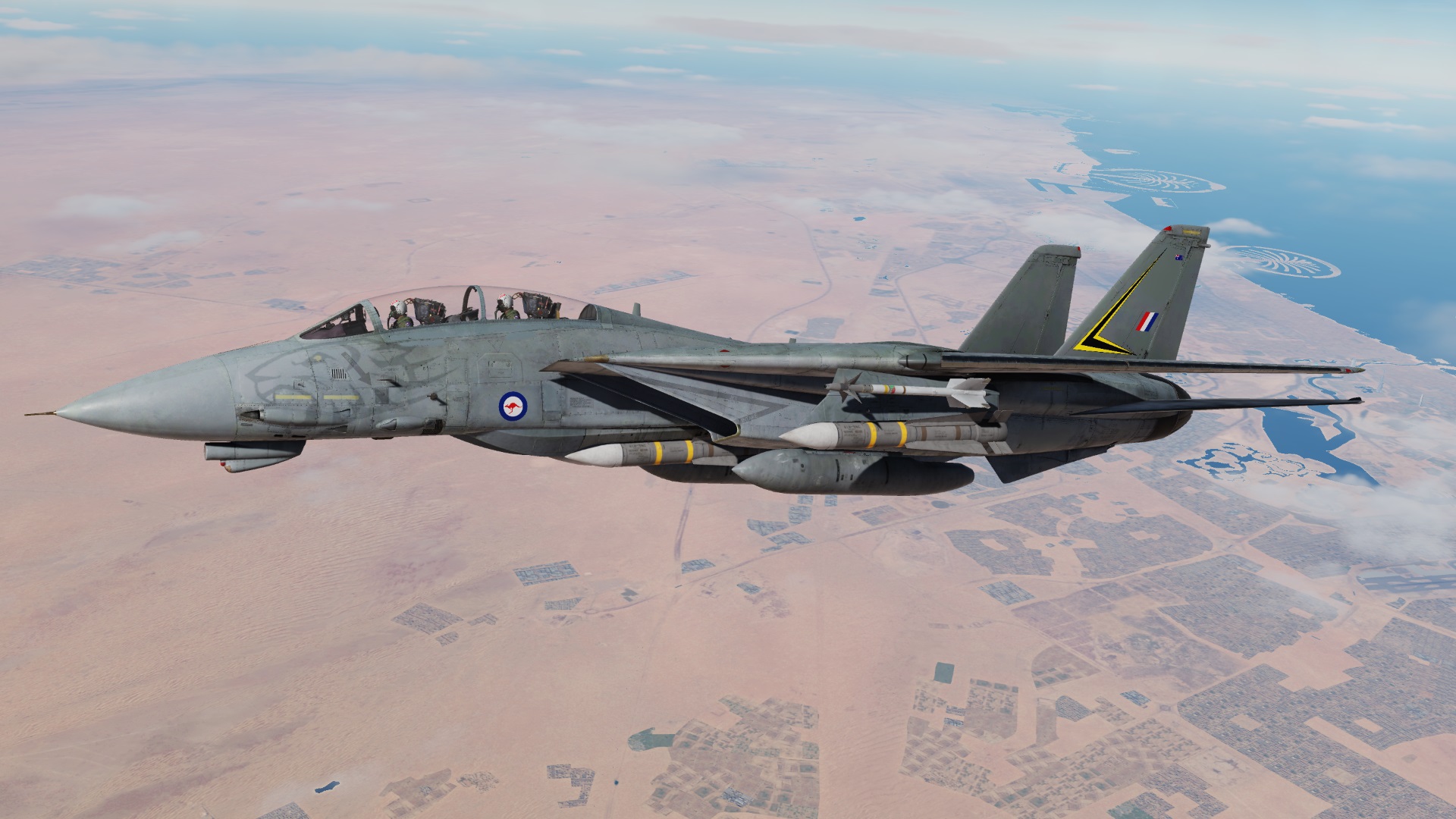