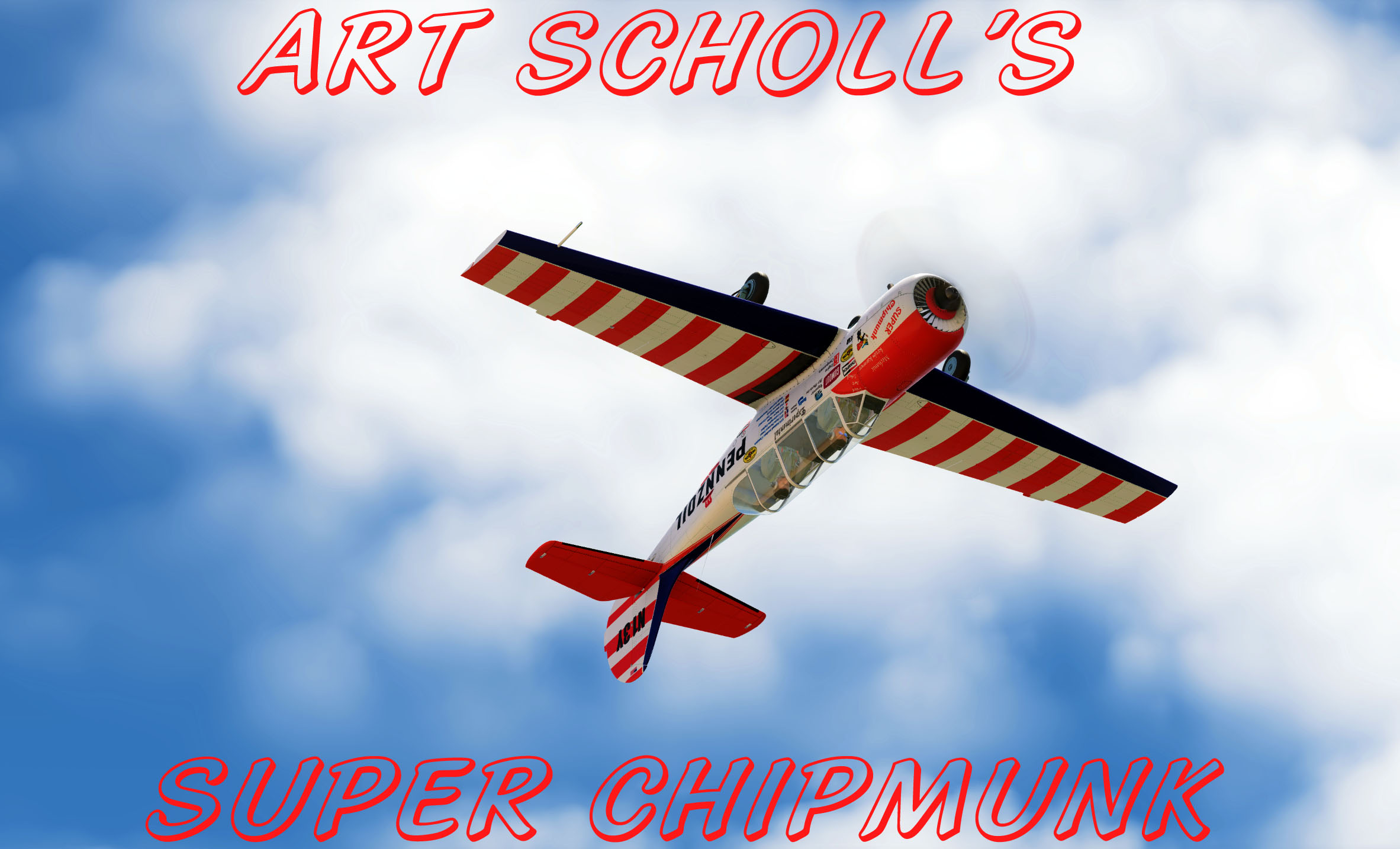 Type - Skin
Author - Mike Busutil
Weathered & worn, this American P-47D Thunderbolt is the workhorse of the WW2 Airforce fighters and has a confirmed 81 kills in aerial combat and 106 ground kills. With a very respectable record as a fighter and lead aircraft, this P-47 wears traditional colors and the nickname "WarChief"  as a tribute to the brave and respected Native American warriors.

-Heavy weathering and chipping done to both the surface layers as well as the roughmet layers.
-The USAF logo on the side of the fuse is more faded then the one under the wing since they get more sunlight.
-Intercooler exit doors open to show the painted USAF logo.
-Hand made invasion stripes under the the wing to include the landing gear doors and dive brakes.
-Reflectivity maintained throughout bare aluminum.
Tags: Busutil, P-47, P-47D Thunderbolt, Thunderbolt II, WarChief, Winner
Download Detail
DCS: World 2.5
P-51D Mustang 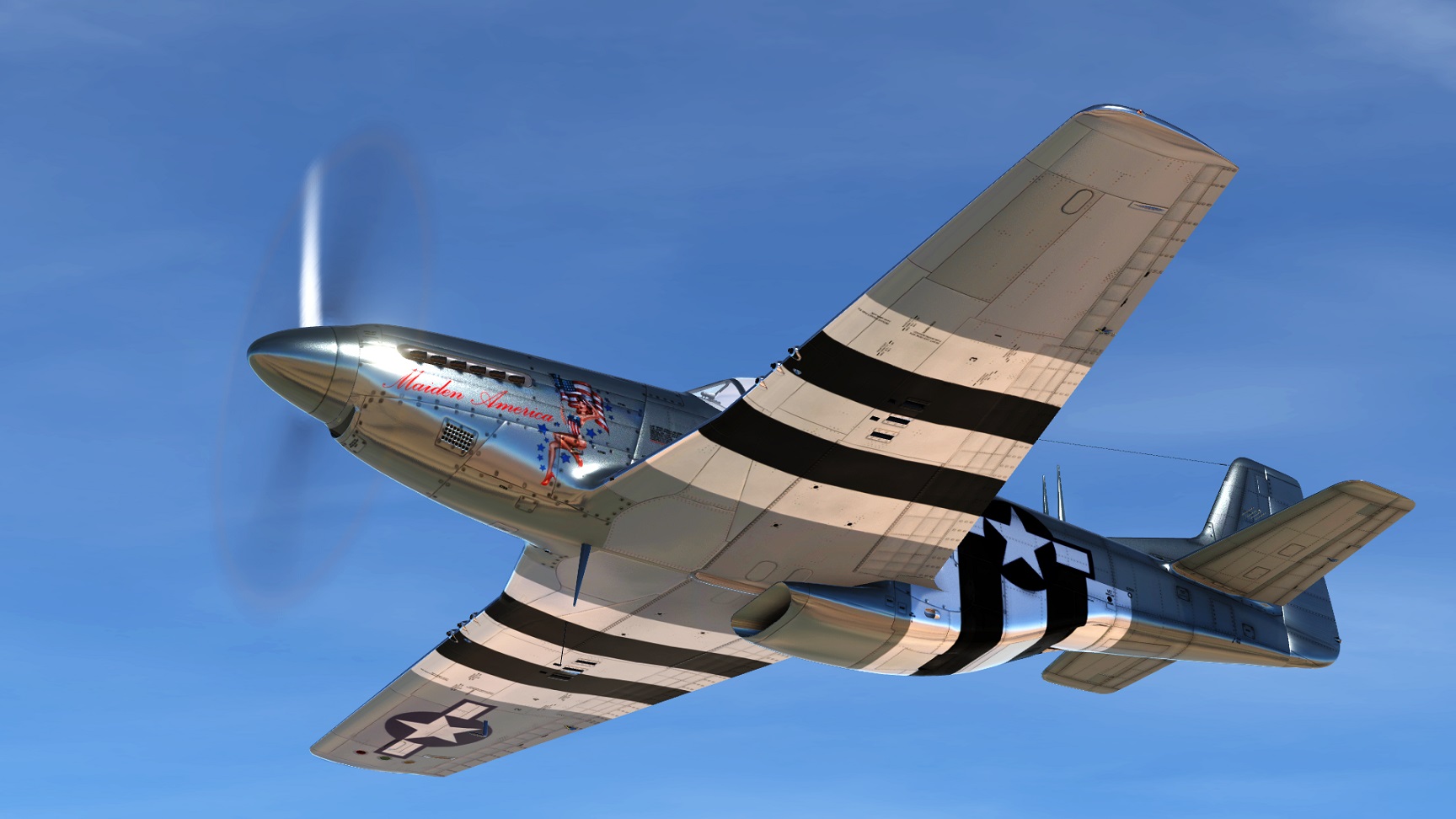 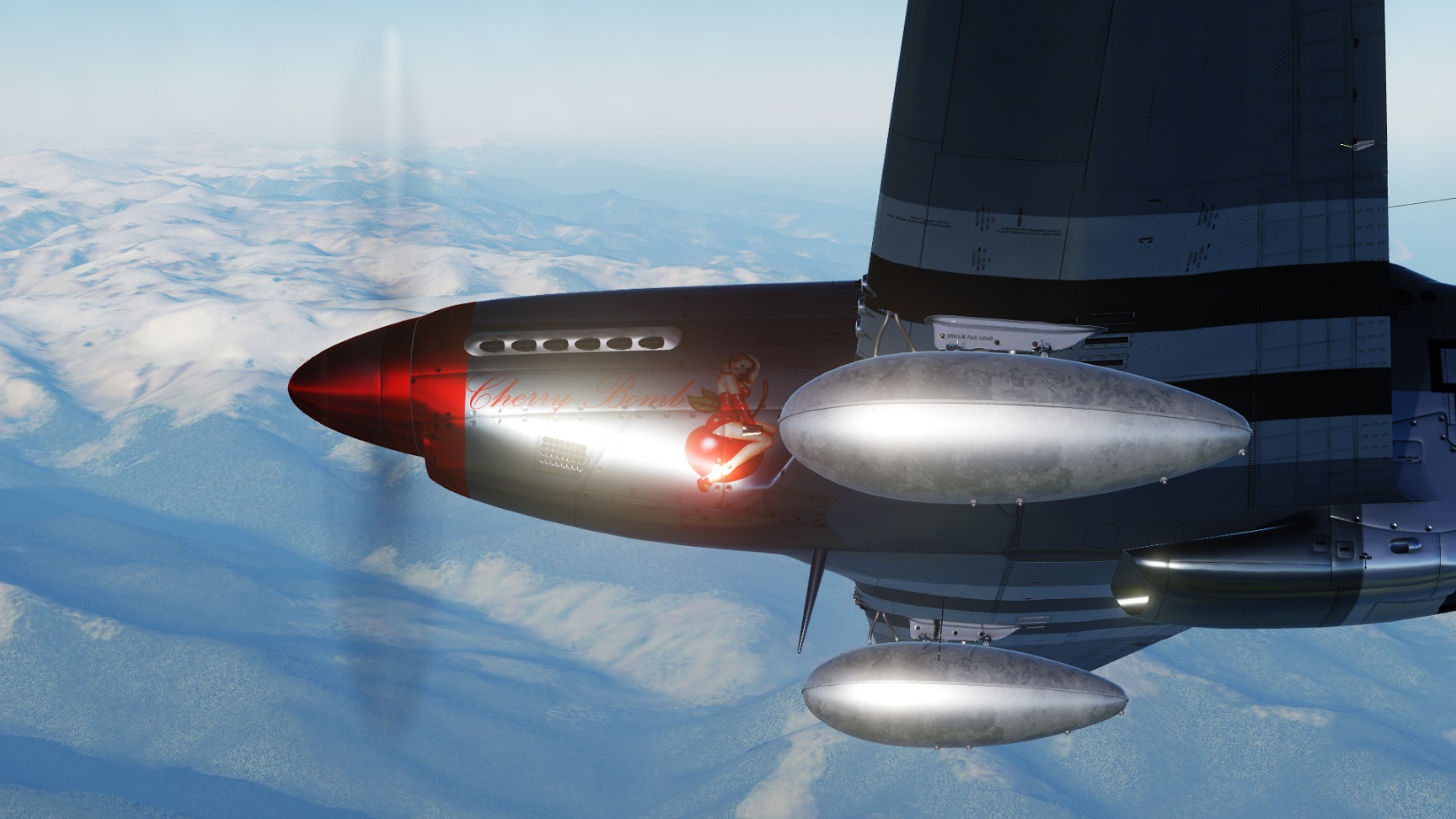 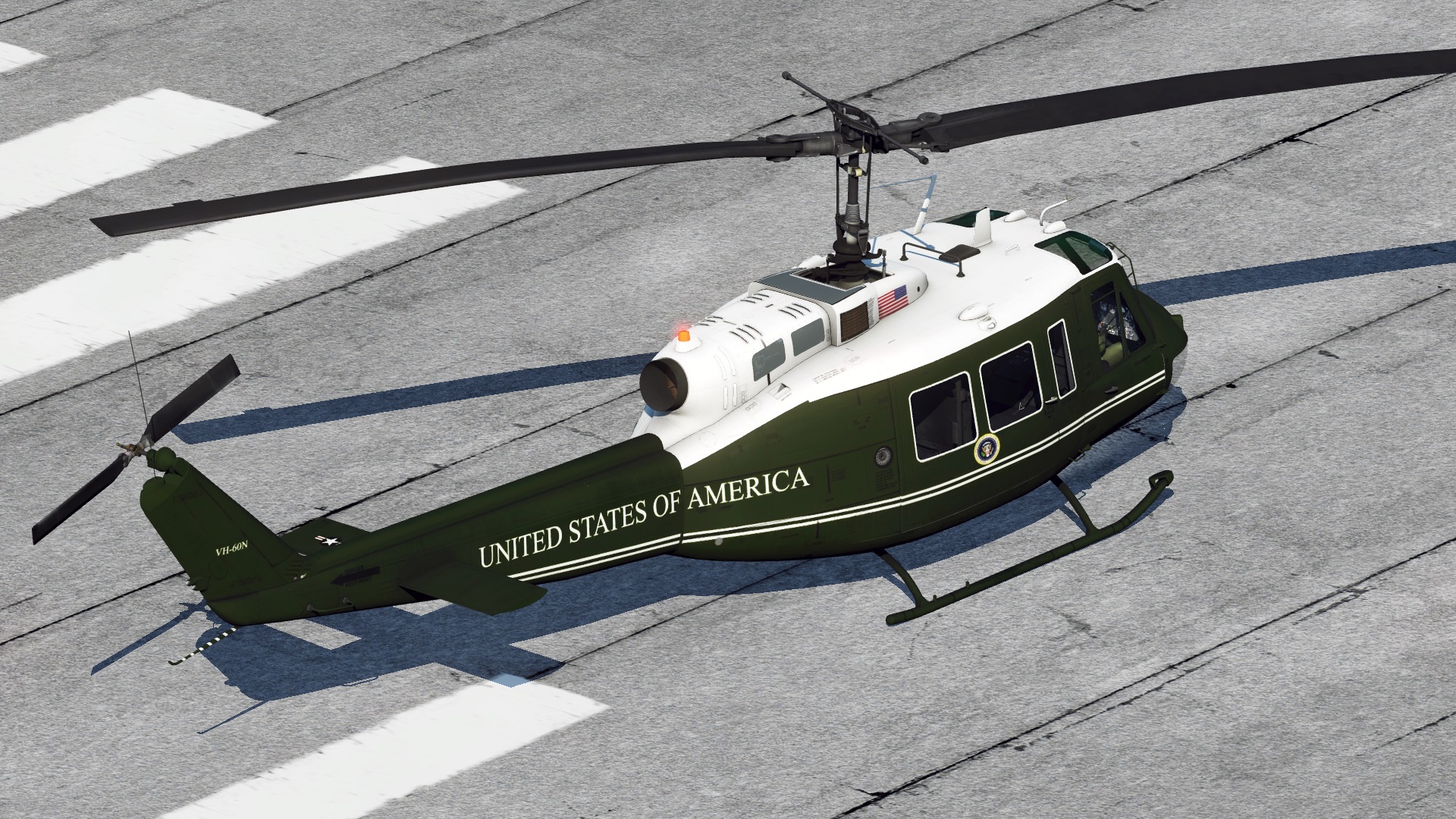 **Note**
There is a known texture bug in DCS that makes some Huey skins super glossy, if your skins looks like it went to the Pimp my ride paint booth you can correct it by going into Bazar/World/Shapes and remove the file "ab-212.lods.json". 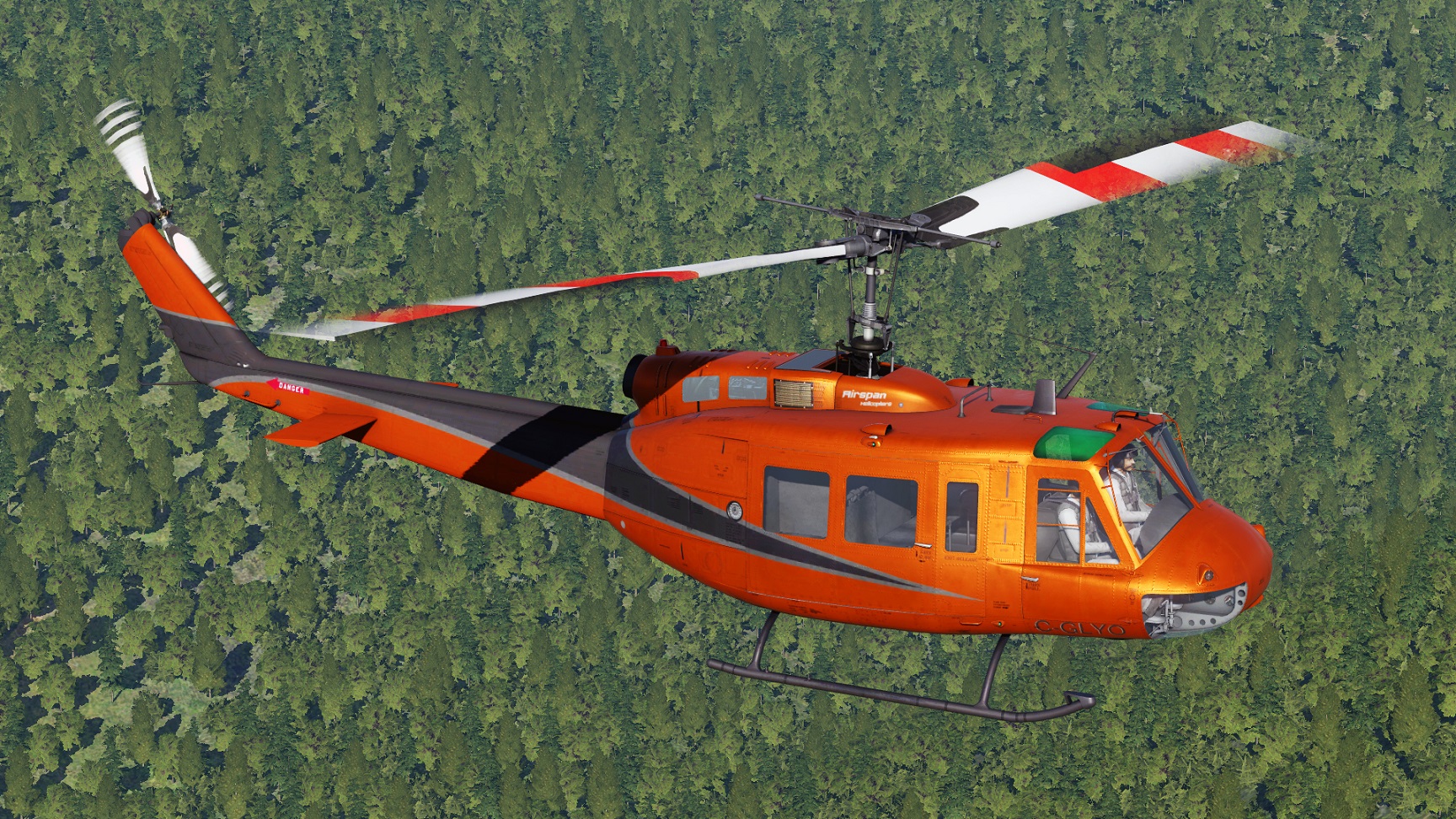 Edit 2:
Black interior is now part of the description file and will pass integrity check while in MP servers. 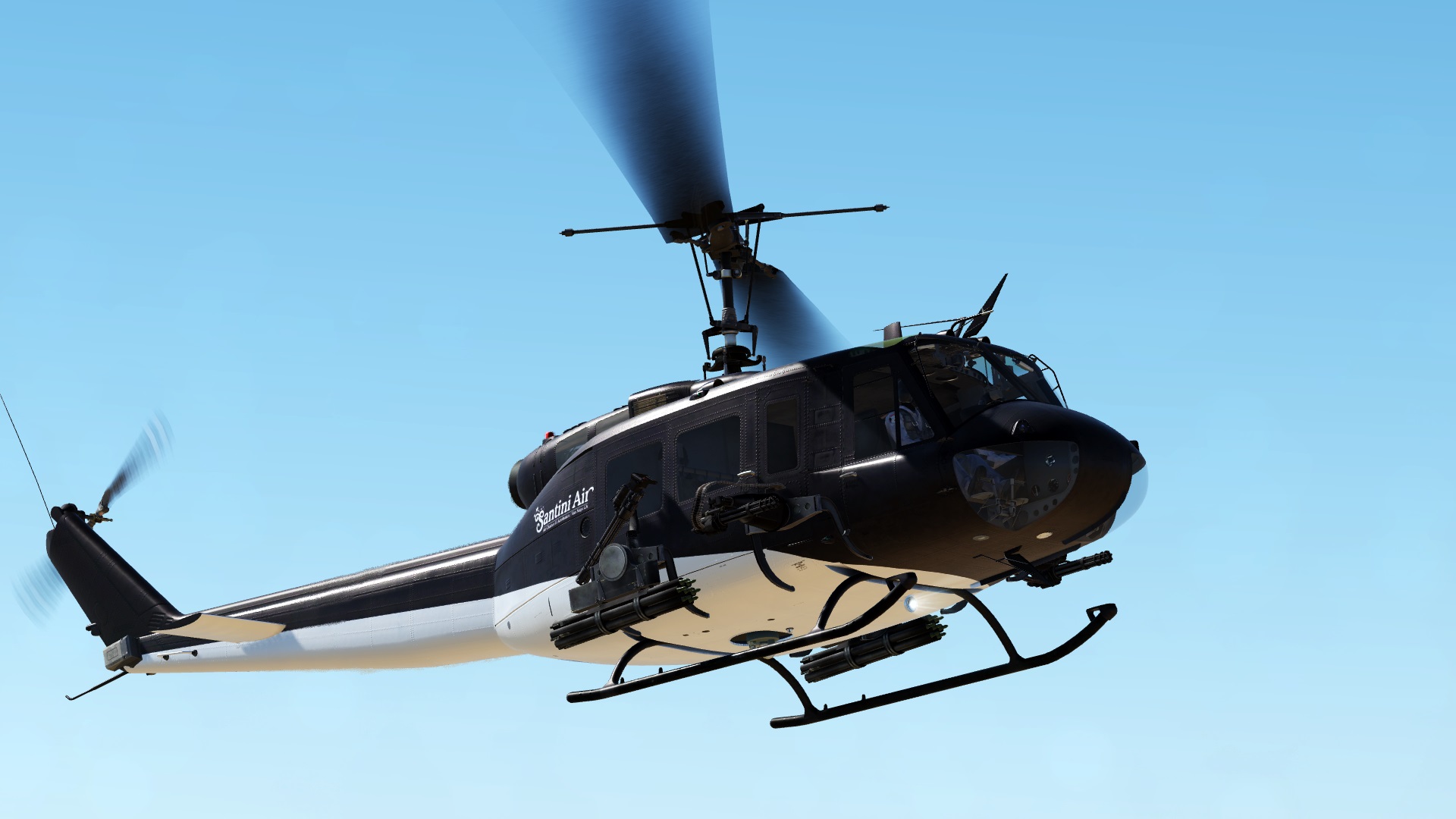 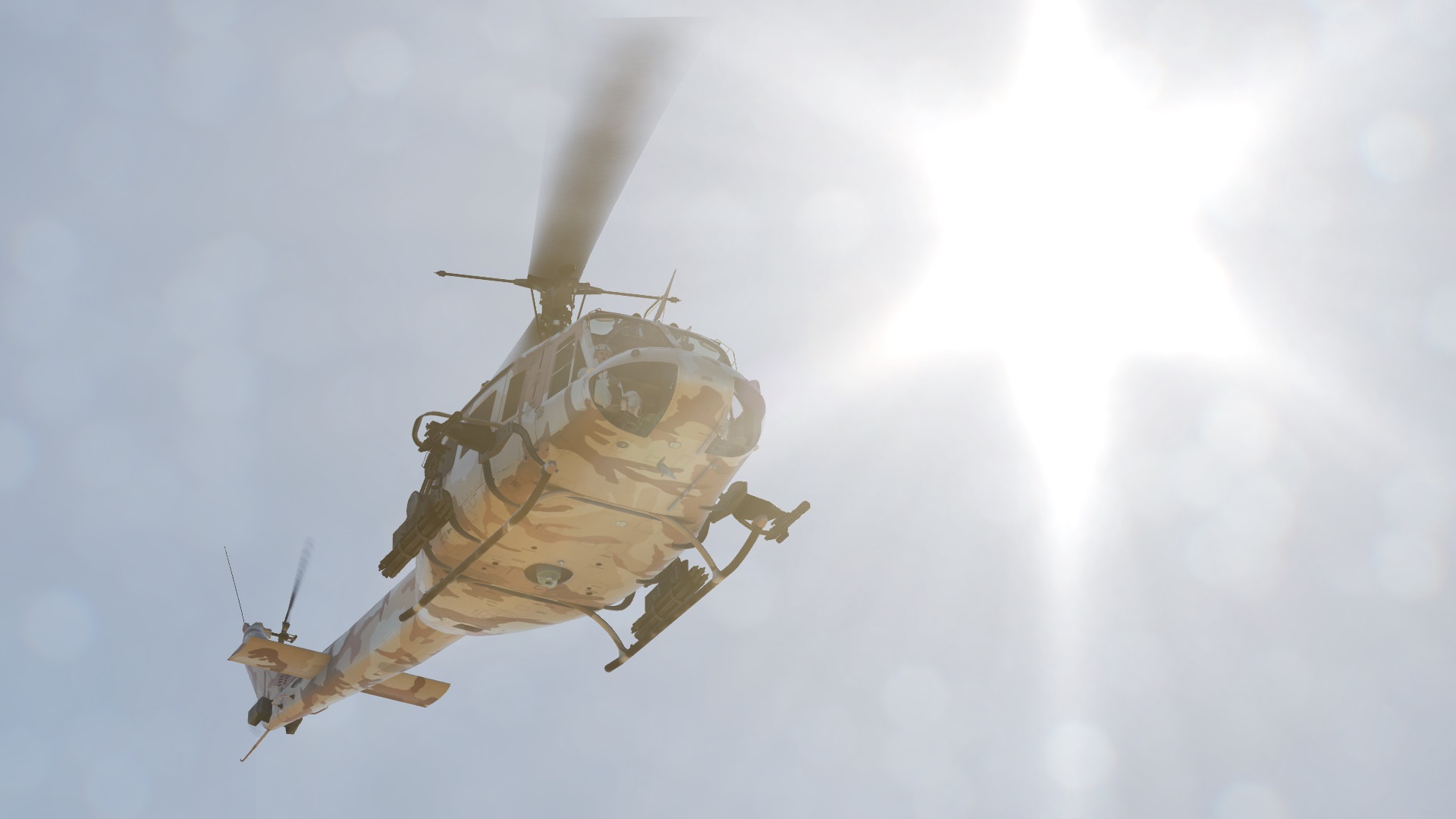 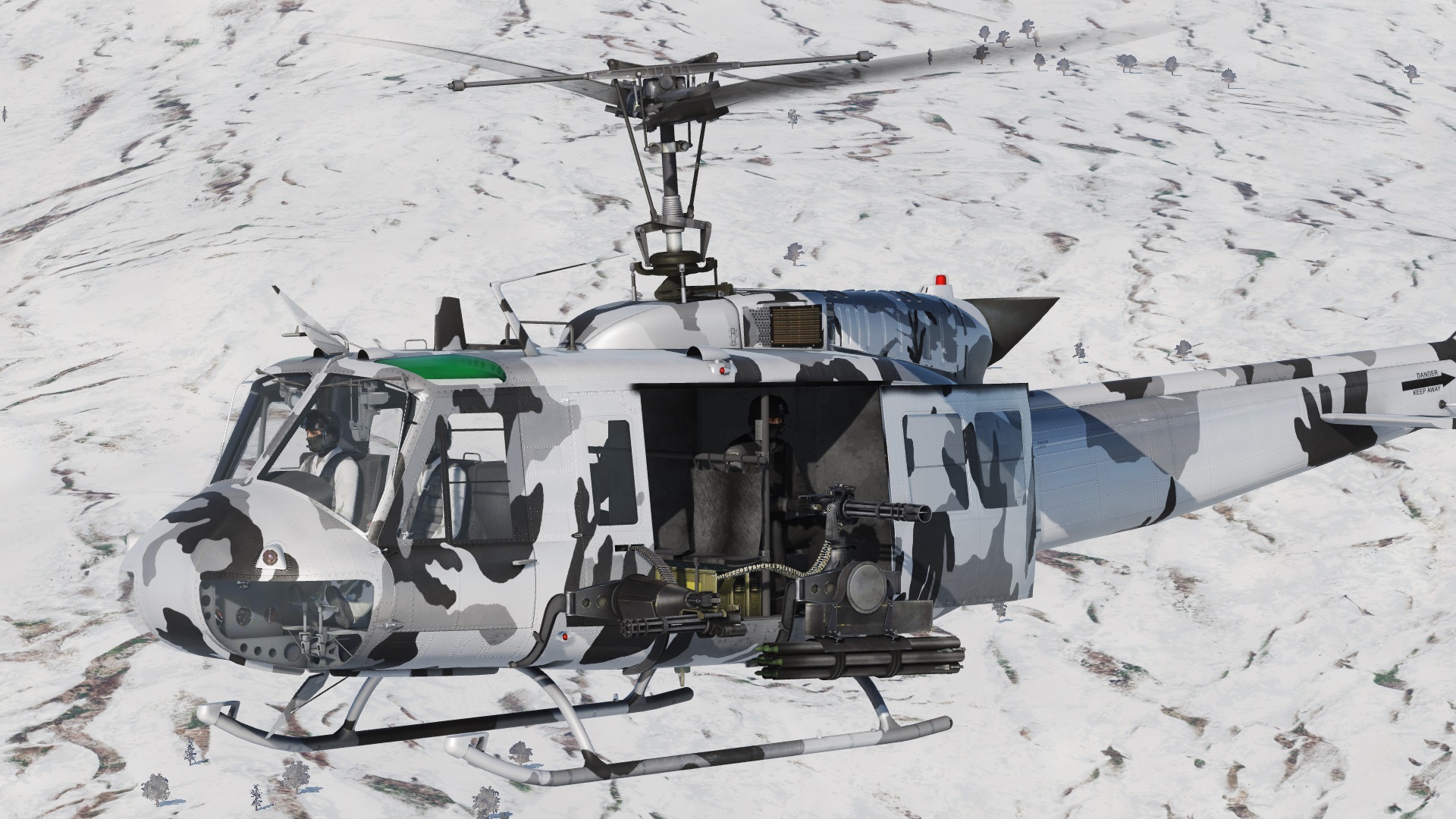