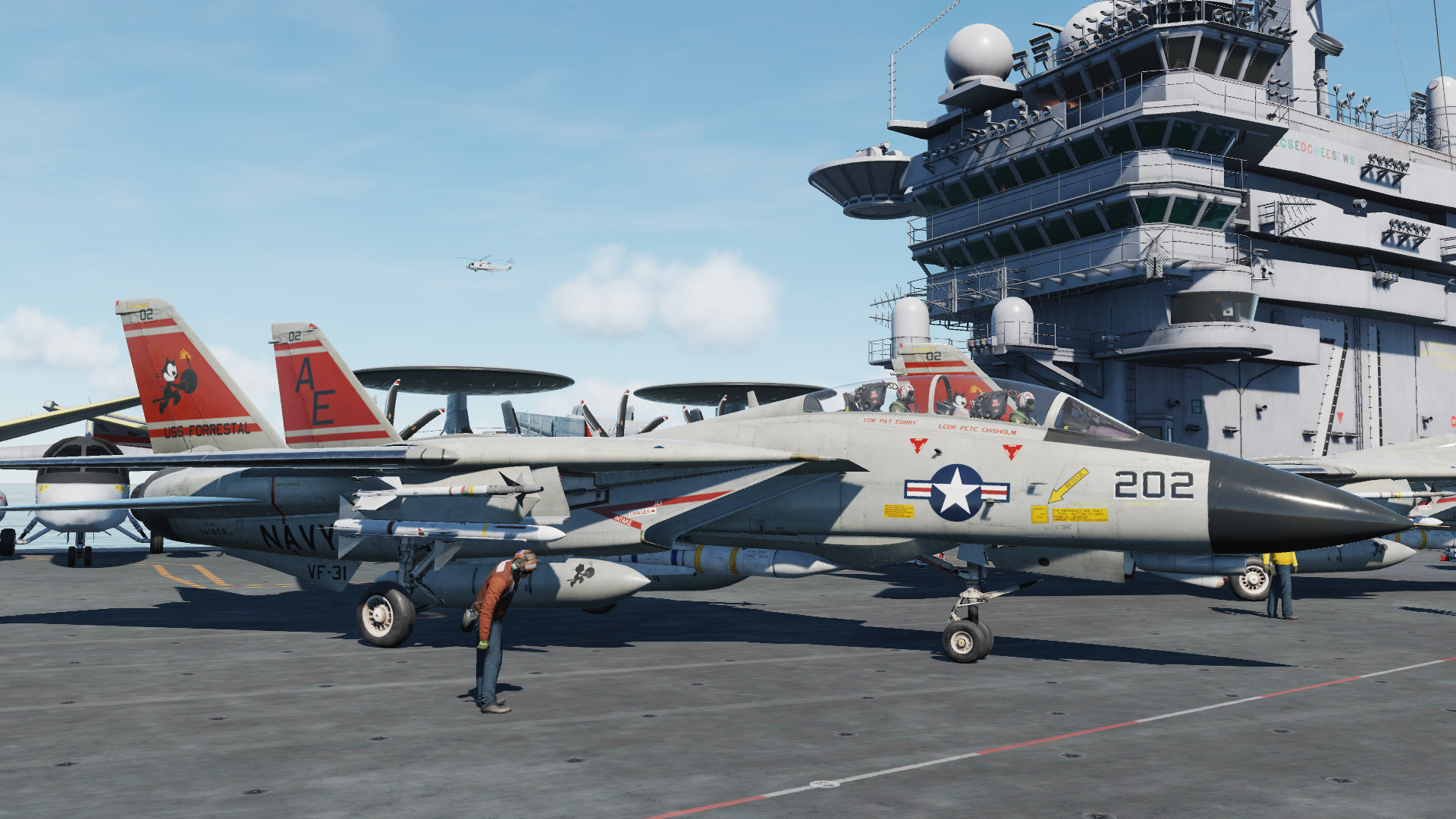 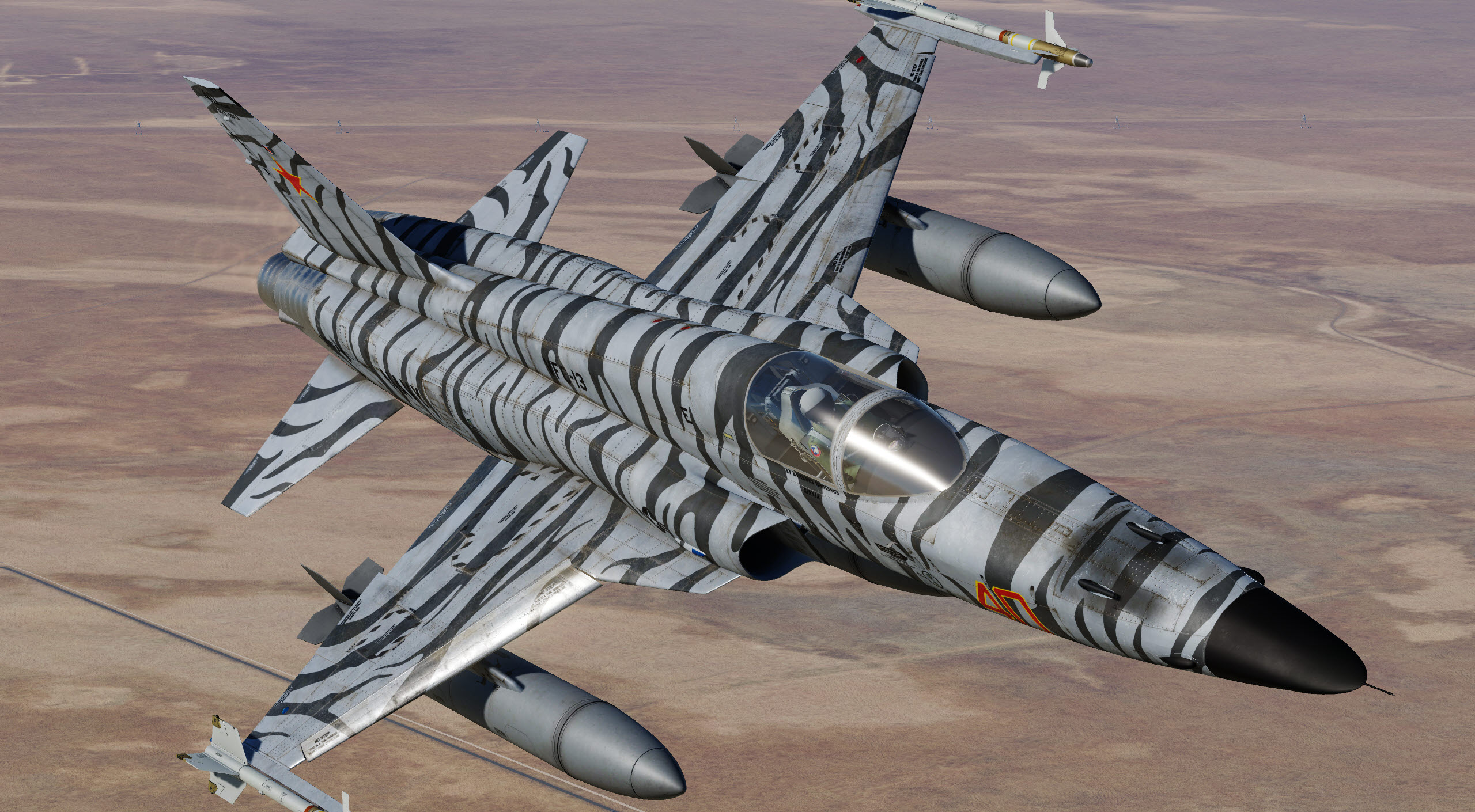 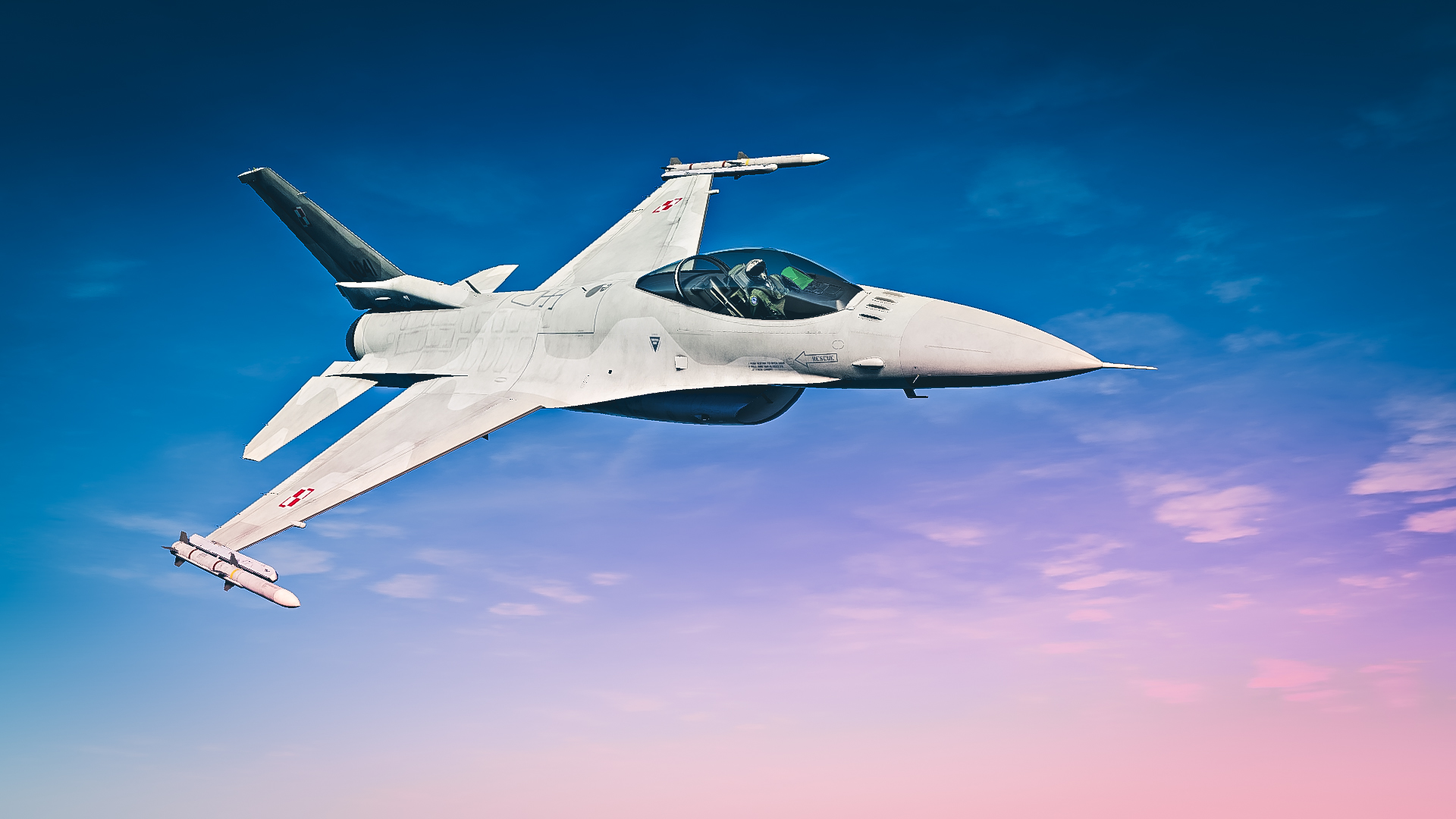 Type - Skin
Author - ghashpl
Skins are based on paintings from polish F-16 Block 52+ that are stationing in 31st Tactical Air Base, Krzesiny.
You can use this skin for USA and POL nations in game.
The skin has fixed "4041" number markings on rudders and this cannot be changed in rearming window or in mission editor.
Tags: F-16, F-16C, Krzesiny, Polish, Polish Air Force
Download Detail
DCS: World 2.5
F/A-18C Hornet 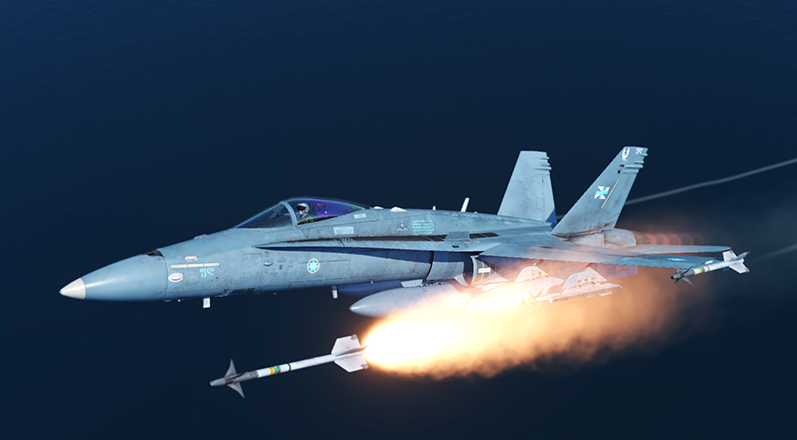 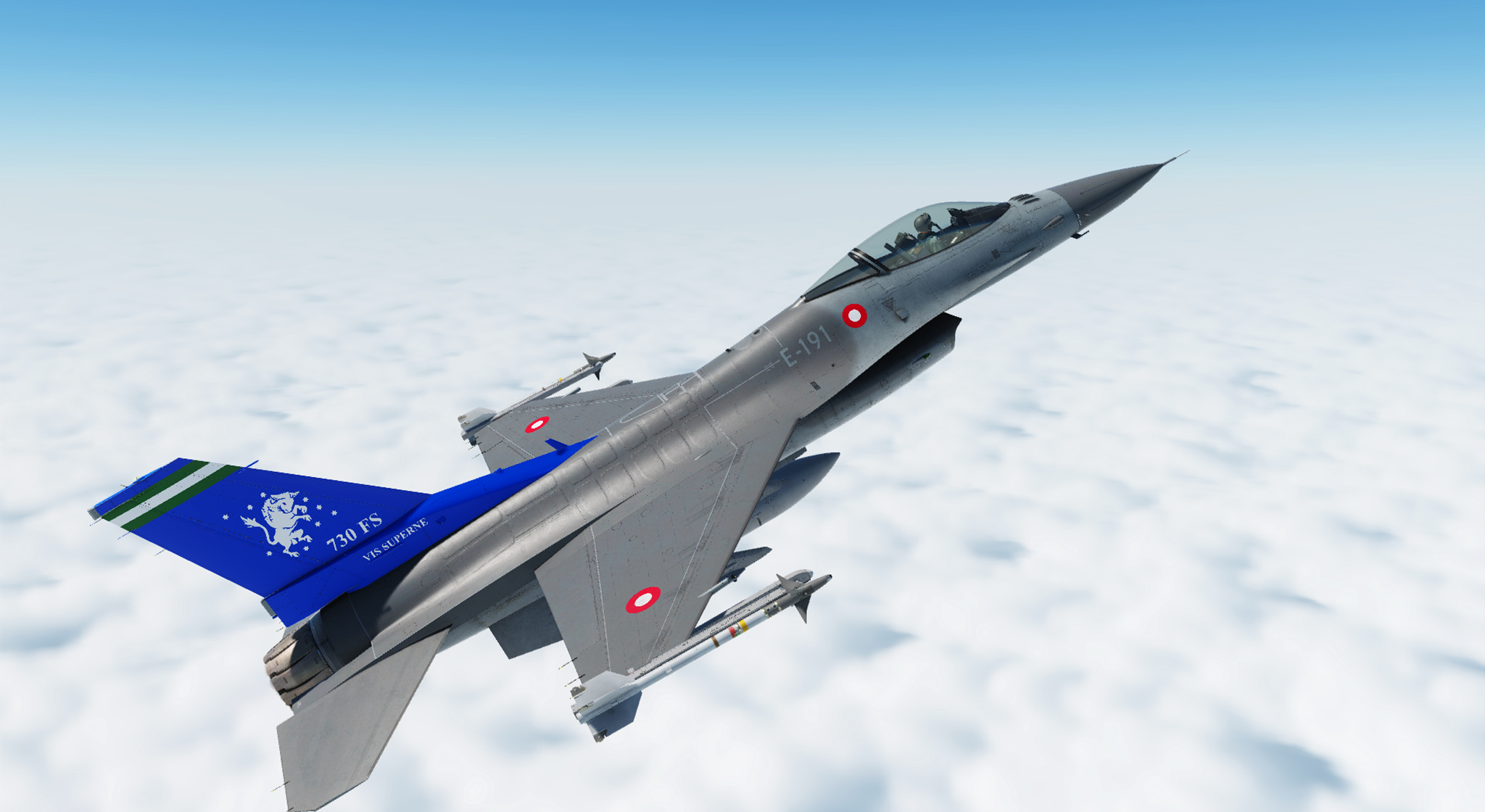