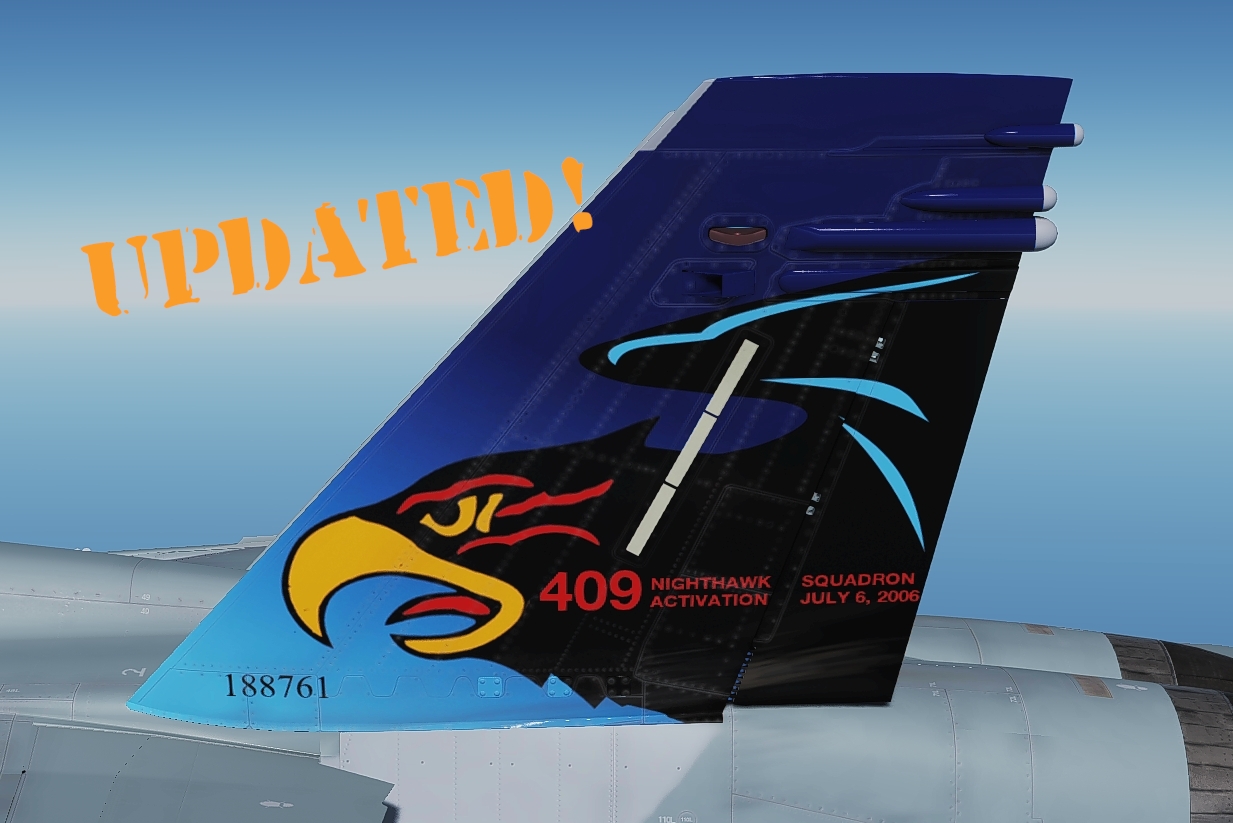 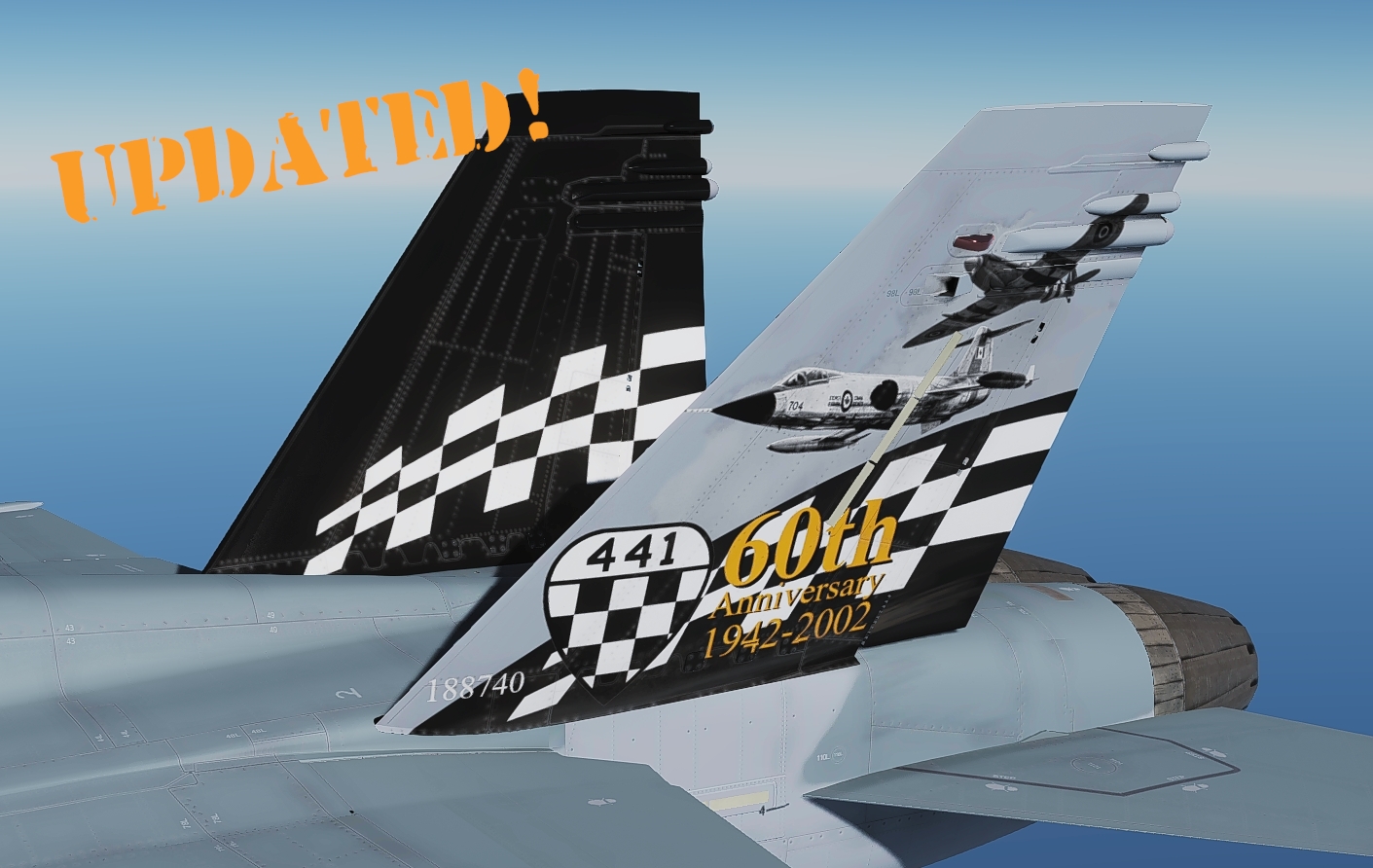 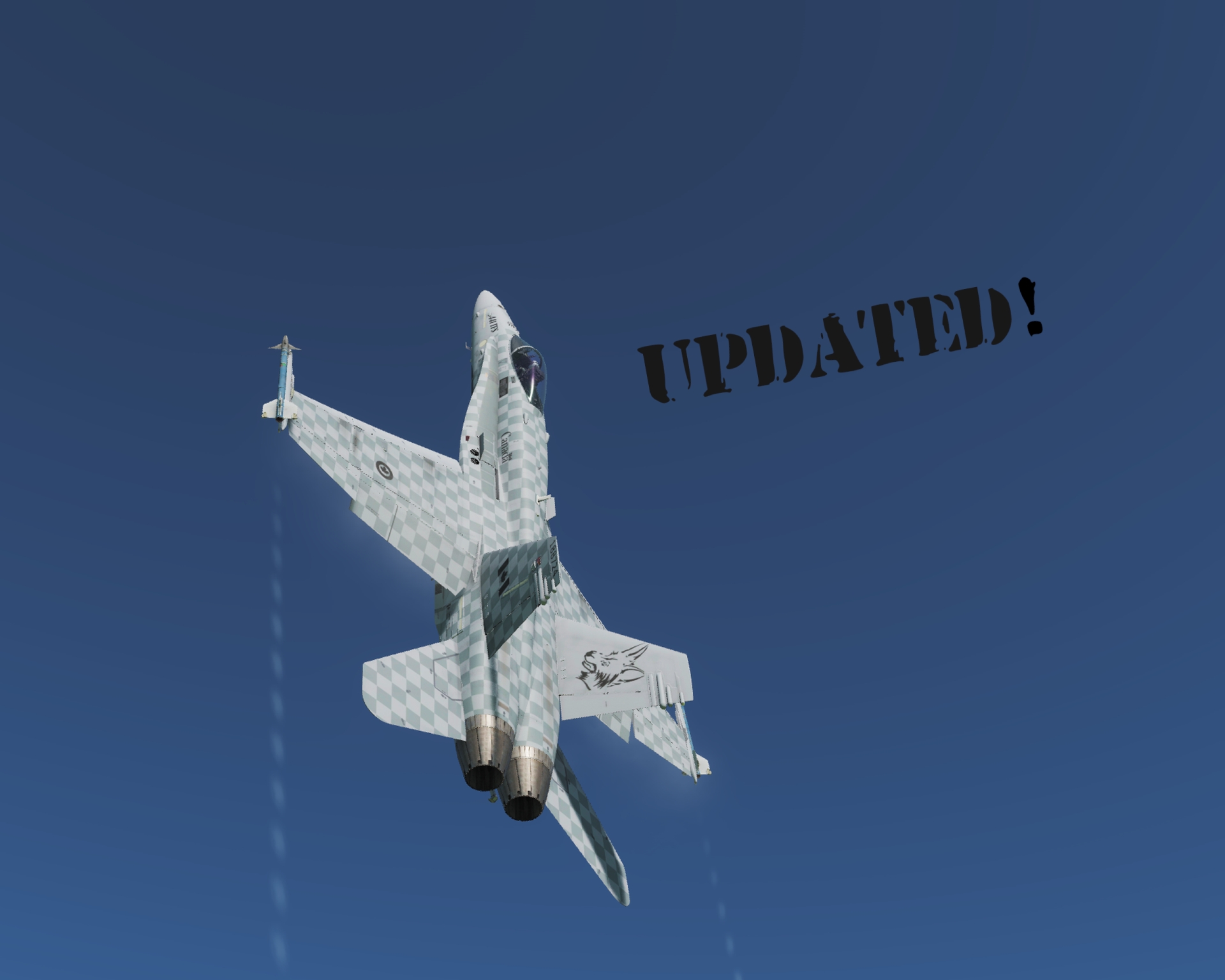 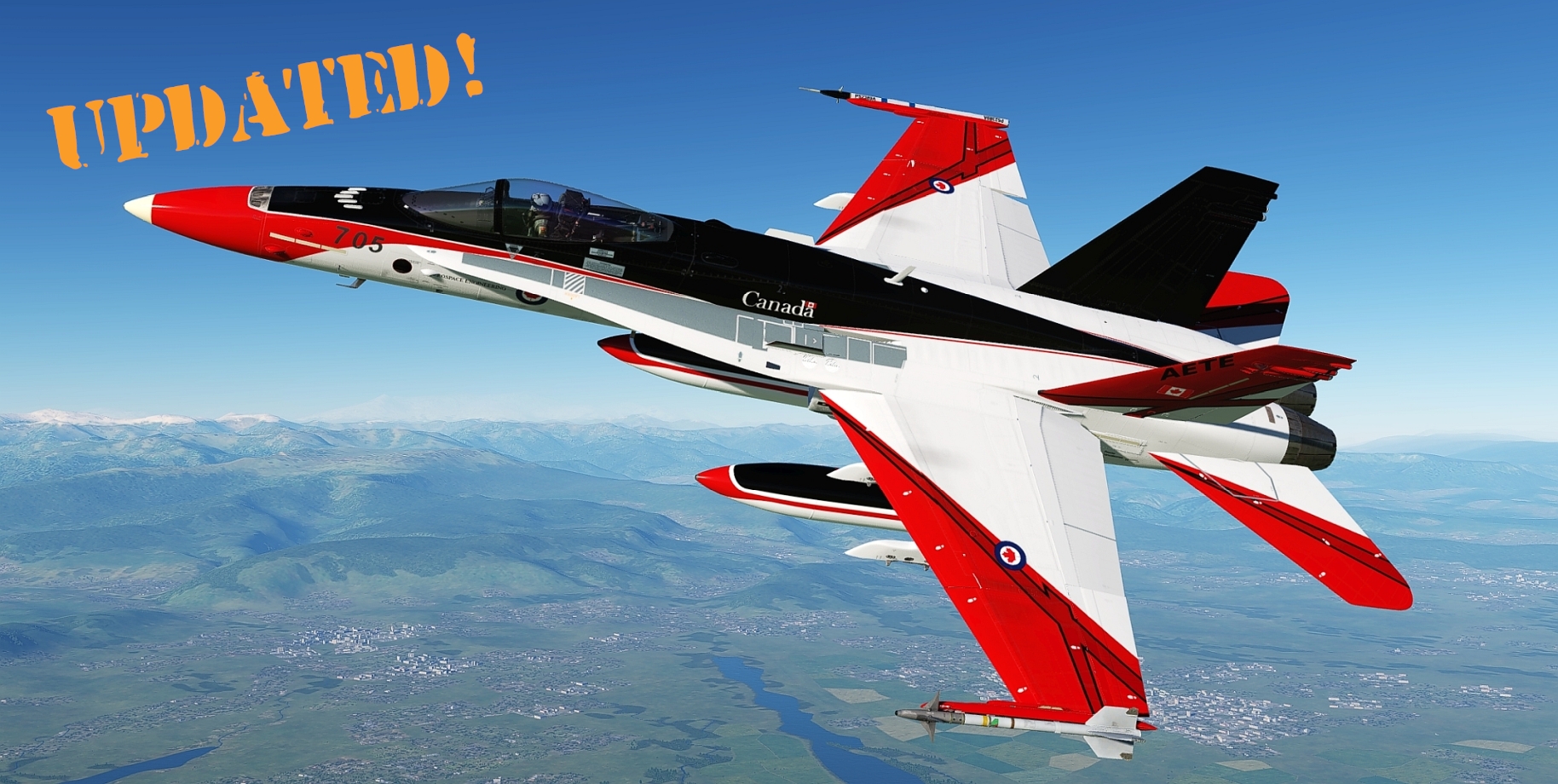 Type - Skin
Author - lee1hy
If you want to apply your own P51 paint to this livery, first thing is  desaturate your paint color then invert  Copy the your paint color layout and paste  it to the GREEN BLUE channel at the exact location in roughmet. Otherwise, your paint color is very dark
Tags: bare metal
Download Detail
DCS: World 2.5
F/A-18C Hornet

Type - Skin
Author - Wolfthrower
This is a recreation of the IAF F16A Netz number 243 of the 140 squadron, "Golden Eagle" ( which now operates the F35I "Adir" ).
it was first received by the 110 "knights of the north" squadron in february 1981 and was flown by the late Col. ilan ramon in the osirak nuclear reactor strike in iraq, 7th of june 1981.
in 9th of june 1982, during the First Lebanon war, Maj. Avishai Knahan shot down a syrian mig 21 over lebanon with it.
in 1986, with the 110th squadron upgrade to the C model, it was reallocated to the 140 "golden eagle" squadron.
in 2013 it was reallocated yet again over to the 116th, defenders of the south (also "flying wing") squadron.