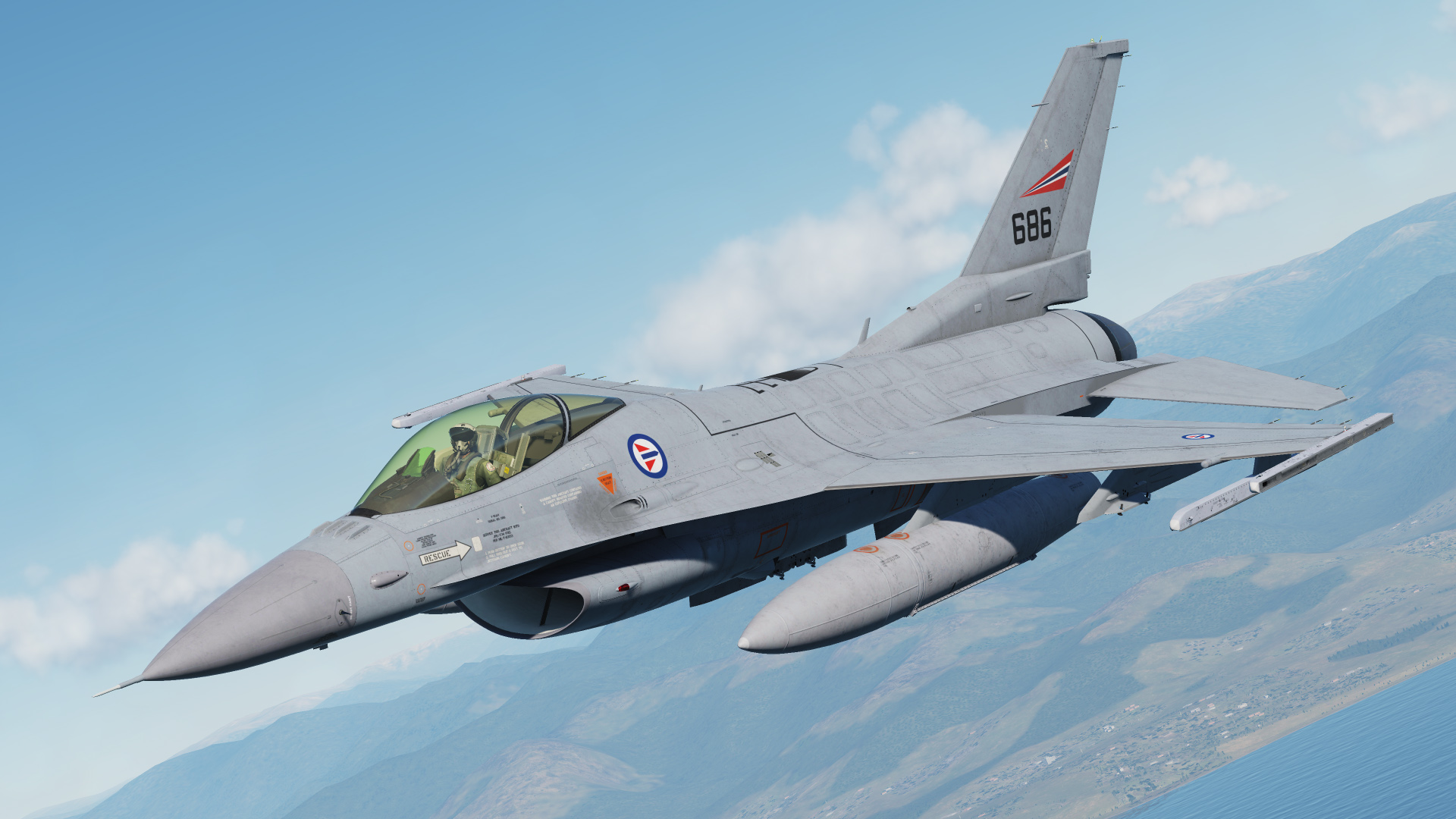 Type - Skin
Author - AggTouchdown
After being involved in a mid-air collision and a landing mishap F-16AM 80-3686 was nicknamed "Crash Eight Six". In 2012 she was chosen as the display aircraft for the celebration of a hundred years of Norwegian Military Air Power and painted up in red, white and blue - the Norwegian national colors. In 2013 she was returned to the standard RNoAF grey paint scheme.
Tags: RNoAF, F-16, Norway, Norwegian, Bodø, FLO
Download Detail
Any version
F/A-18C Hornet 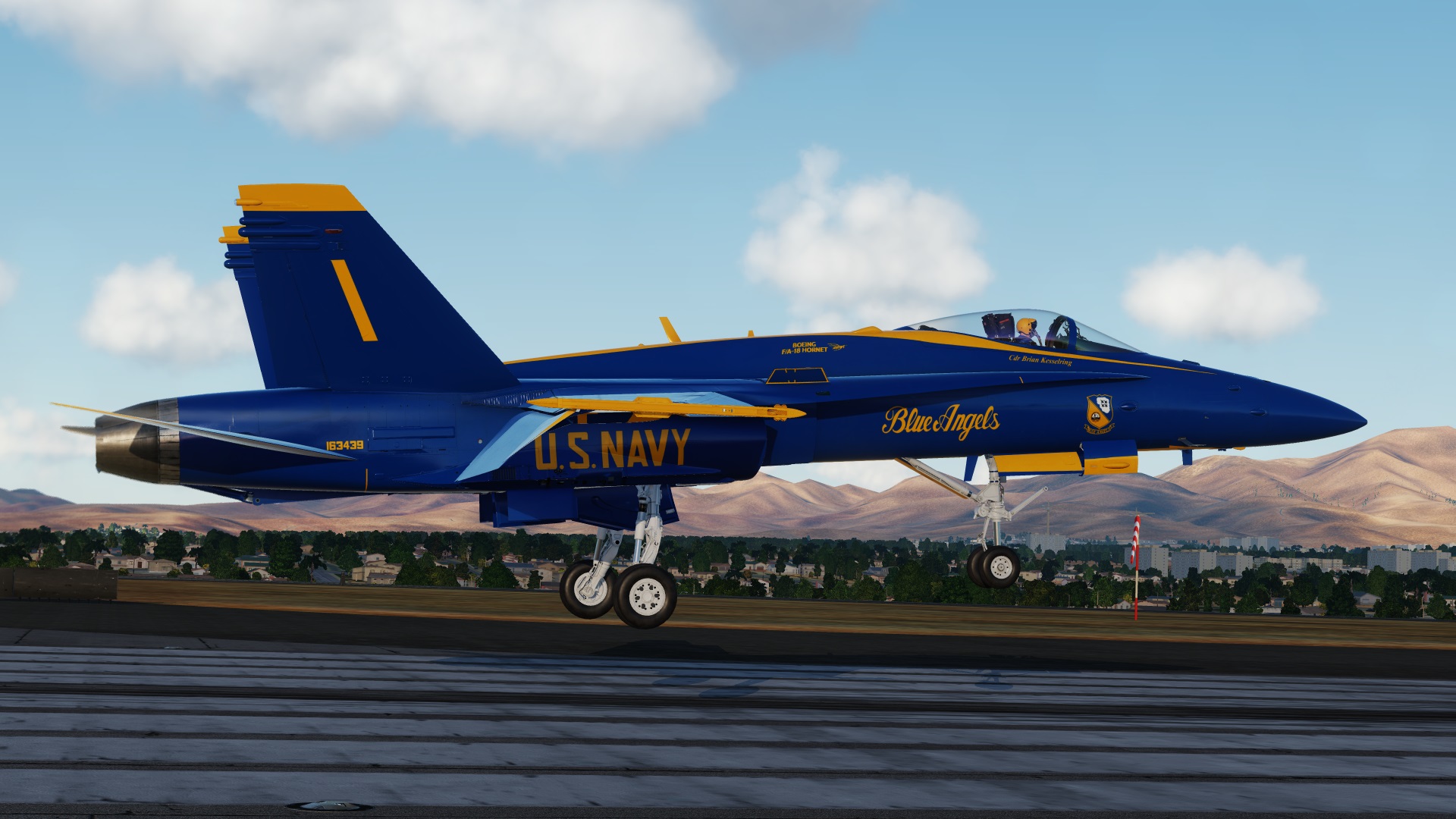 Type - Skin
Author - Coopinator
This is a repaint of the 2020 Navy Flight Demonstration Squadron, The Blue Angels.  Included are numbers 1-6, reflecting the current pilots of the real team. 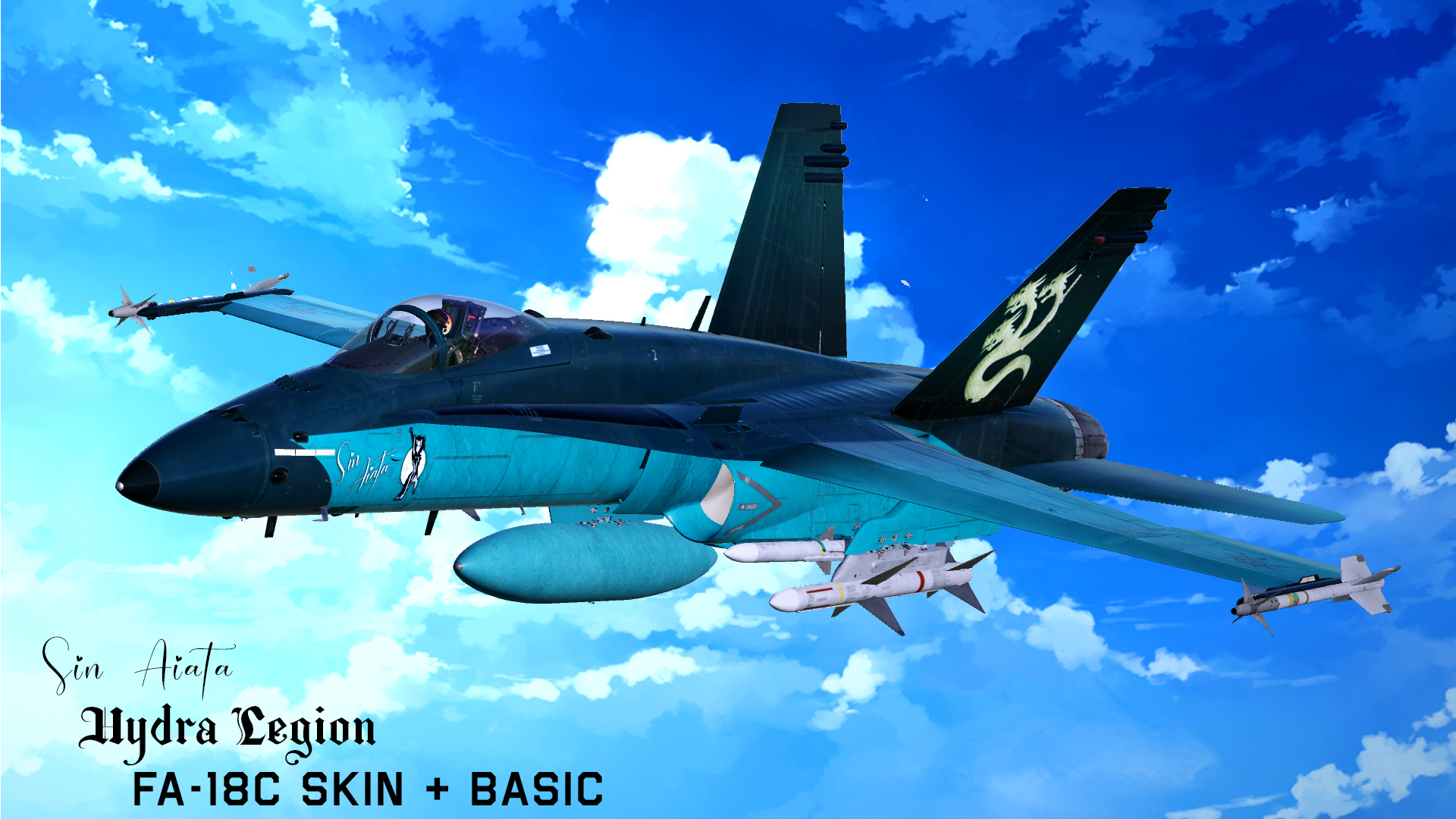 Type - Skin
Author - domidoki
Here is my personal skin in addition to a generic base without my helmet - my name - but with Alpha Legion logo and quote. Inspired by the Alpha Legion 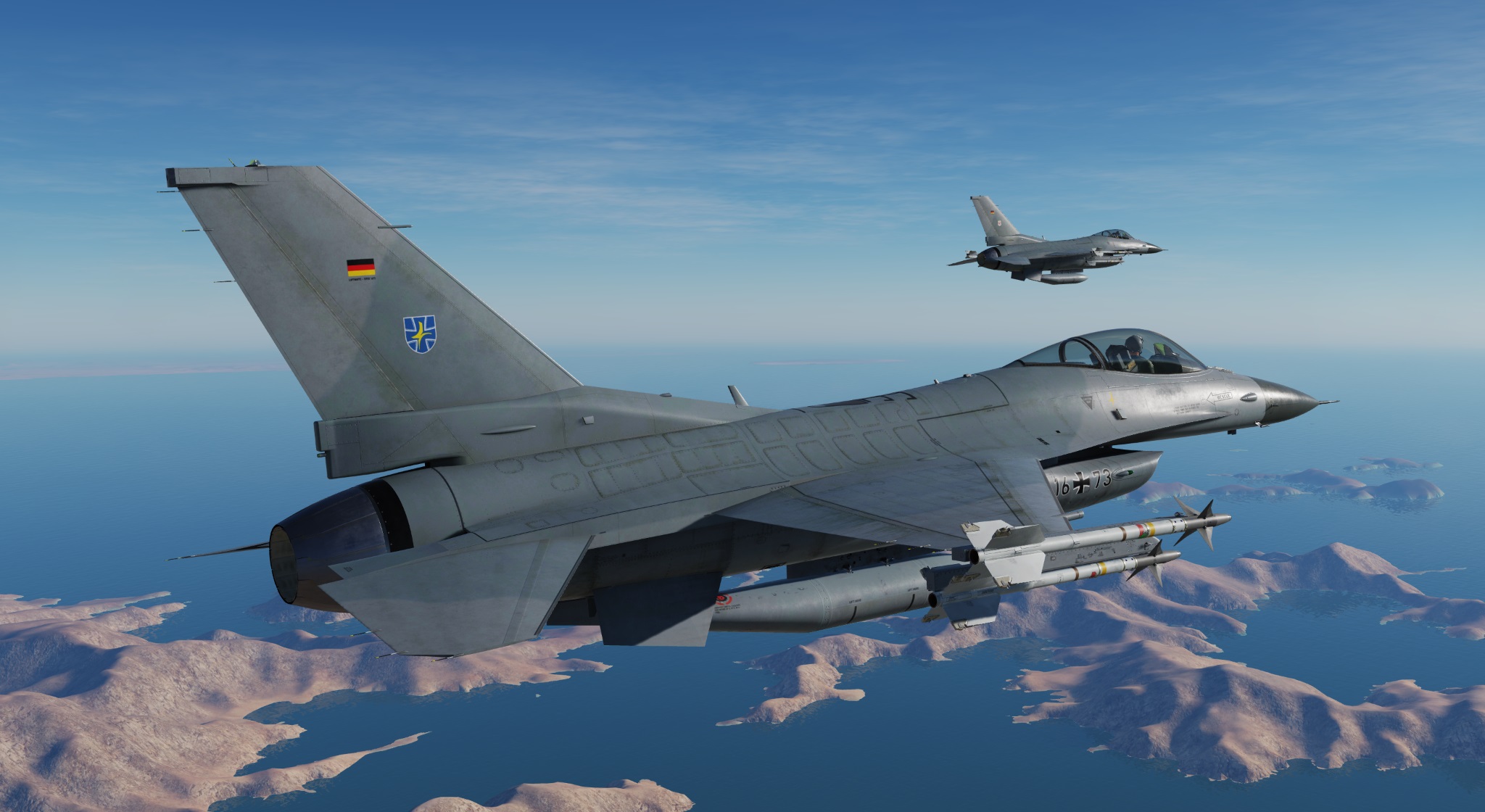 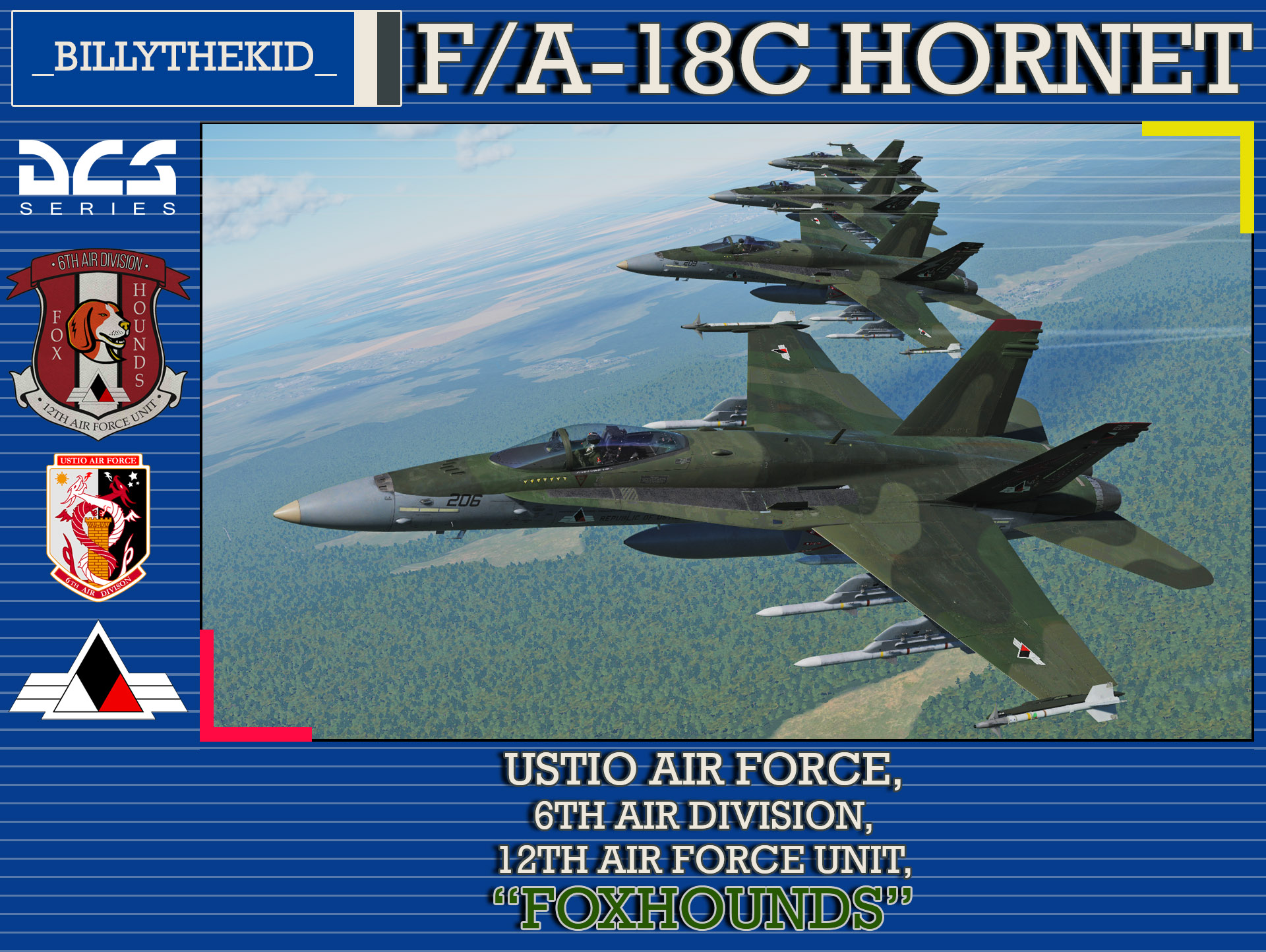 
Assault Record included in the included images, the template provided by TheMrSir46. Many thanks! 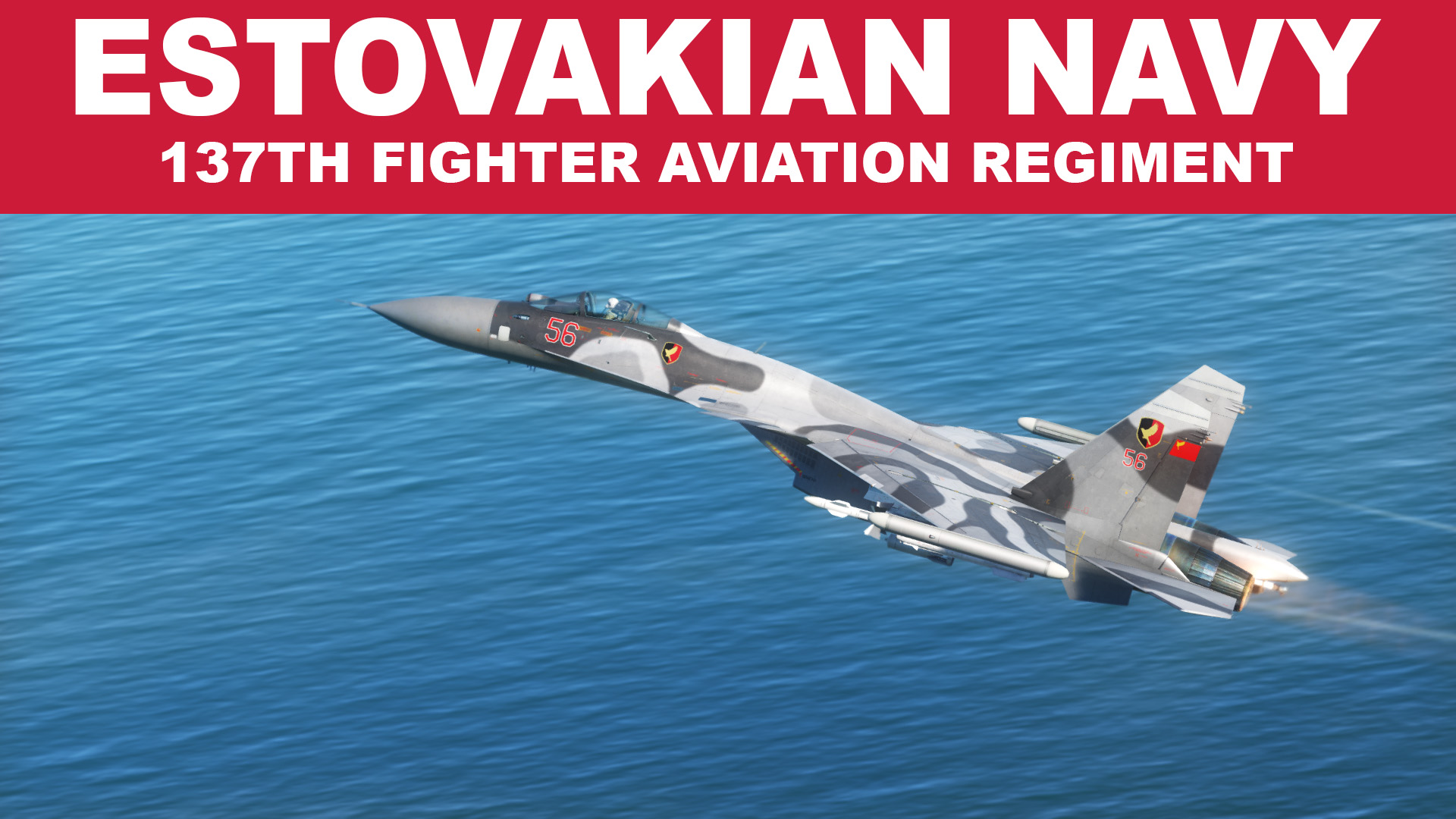