Type - Skin
Author - Wolfthrower
A recreation of the israeli air force F16C no.364 from the 110 - "knights of the north" squadron which shot down a Hezbollah Ababil-T UAV during the second lebanon war with a python-5 missile, august 7 2006 , near the shores of "akko" ("Acre").
it has the kill mark and the word "panther" in hebrew under the kill mark, which is the IAF name given to the Python-5 missile.
painted on the base of the vertical stabilizer are the squadrons 60th anniversary markings and now includes the "barak 2020" avionics upgrade markings as well.

Type - Skin
Author - Wolfthrower
A recreation of the Israeli Air Force F16C single seat Barak from the 117 Squadron with the "Barak 2020" avionics upgrade markings.
the squadron will be closed in october this year ( 2020) after 67 years of service, during which it participated in all of Israel's campaigns, and accumulated a count of 121.5 enemy kills - including the first kill with an F16A and the first kill of a Mig23. the squadron also participated in the strike of the osirak nuclear reactor in iraq in 1981.

Type - Skin
Author - Wolfthrower
this is a remake of the historical  "Netz" 107 from the defenders of the south squadron, israeli air force.
this F16 holds the highest kill count in the world - 6.5 enemy planes. and also participated in the osirak nuclear reactor strike in iraq in 1981. 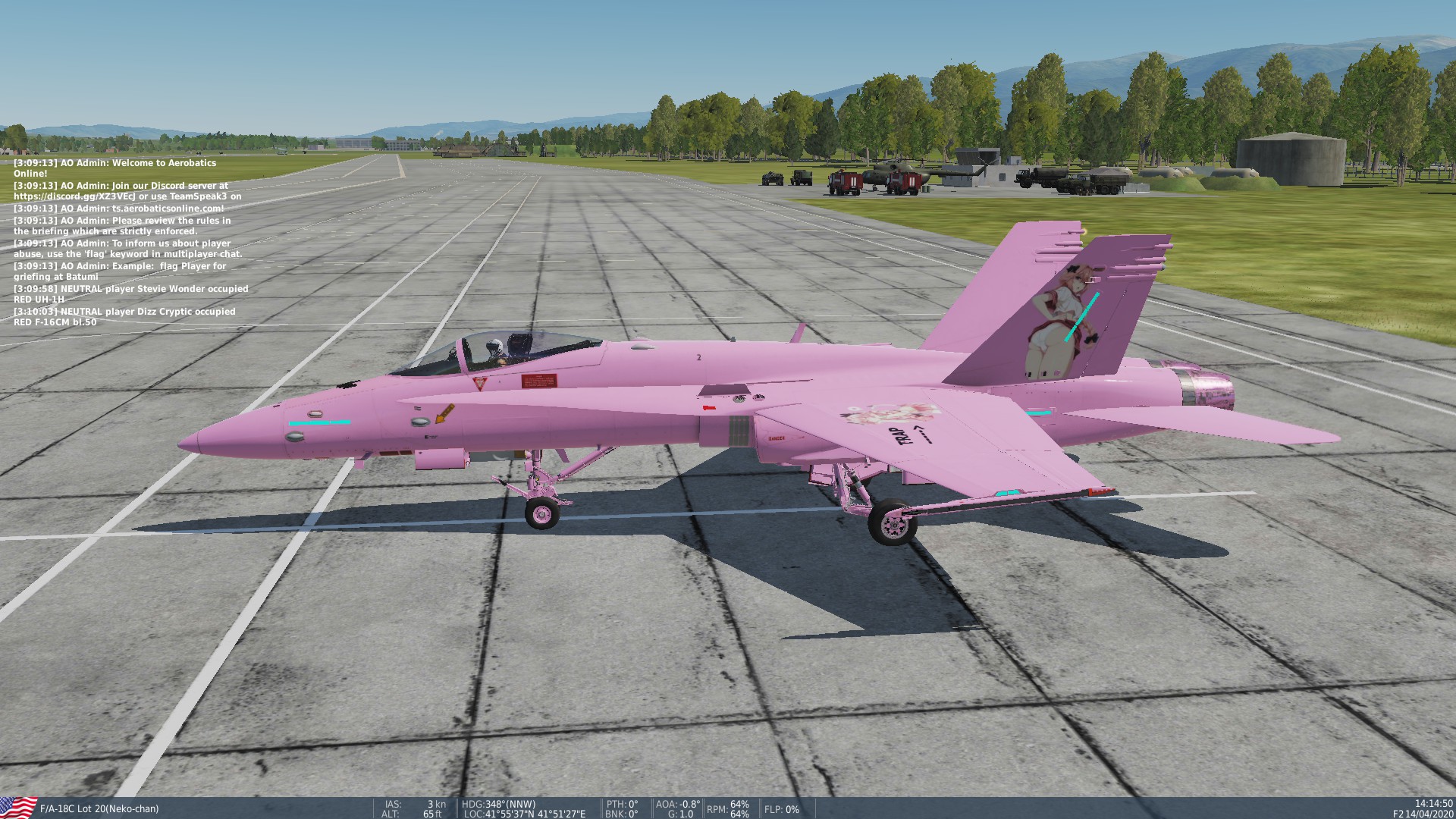 Pink Astolfo Skin pt 2 MUST DOWNLOAD FOR A COMPLETE SKIN 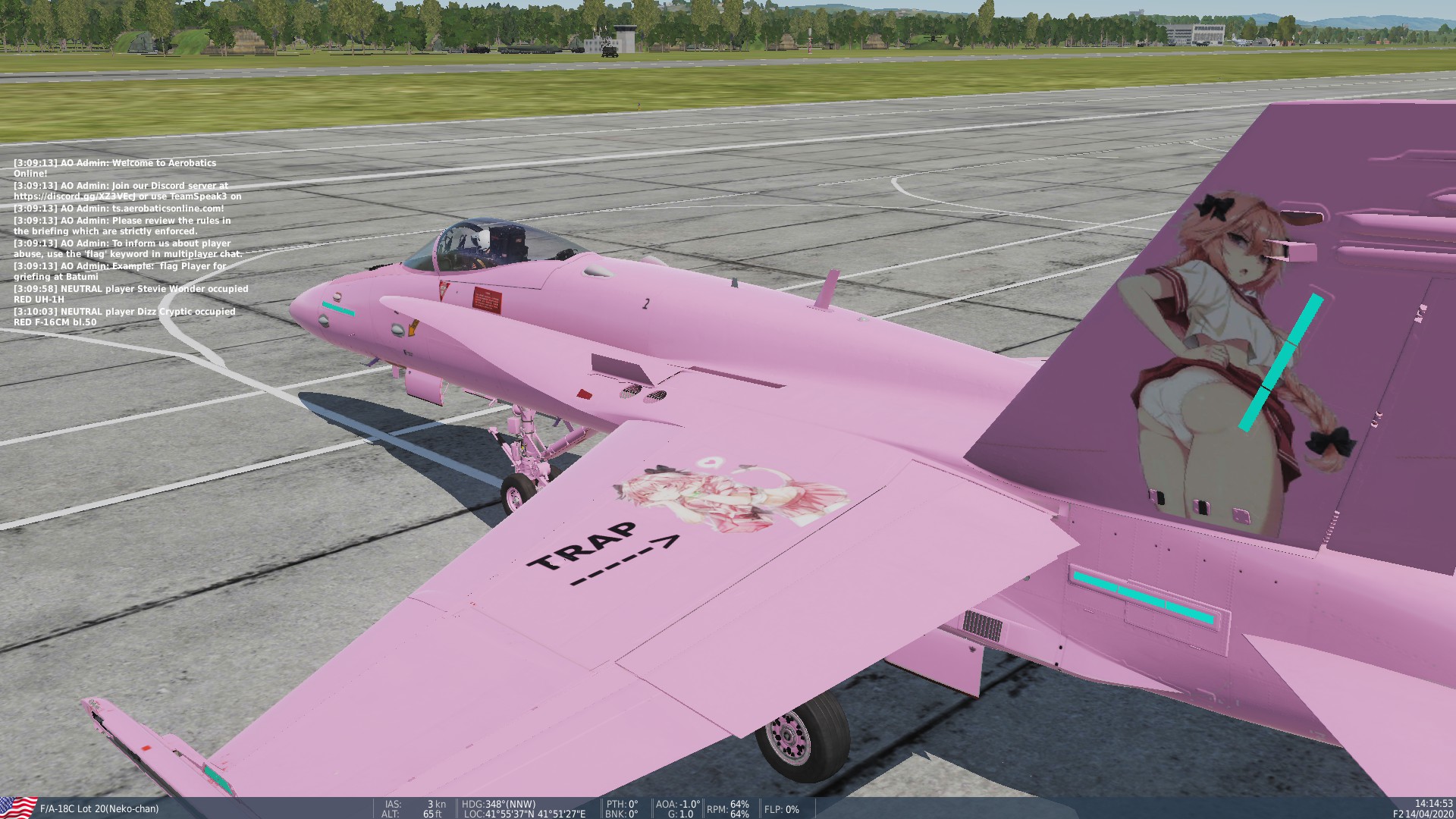