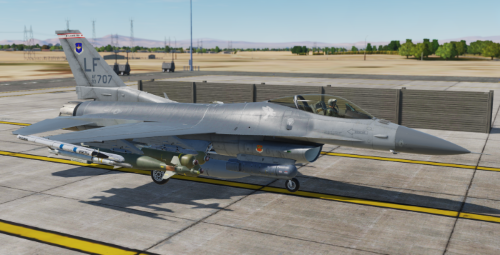 Finnish Air Force used both MiG-21F-13 and bis models and this livery was used only in F-13 model.
This skin has "Support Squadron 2nd Flight" insignia on its tail and it was used in that squadron on photo reconnaissance and combat patrol flights in 1973–1986. 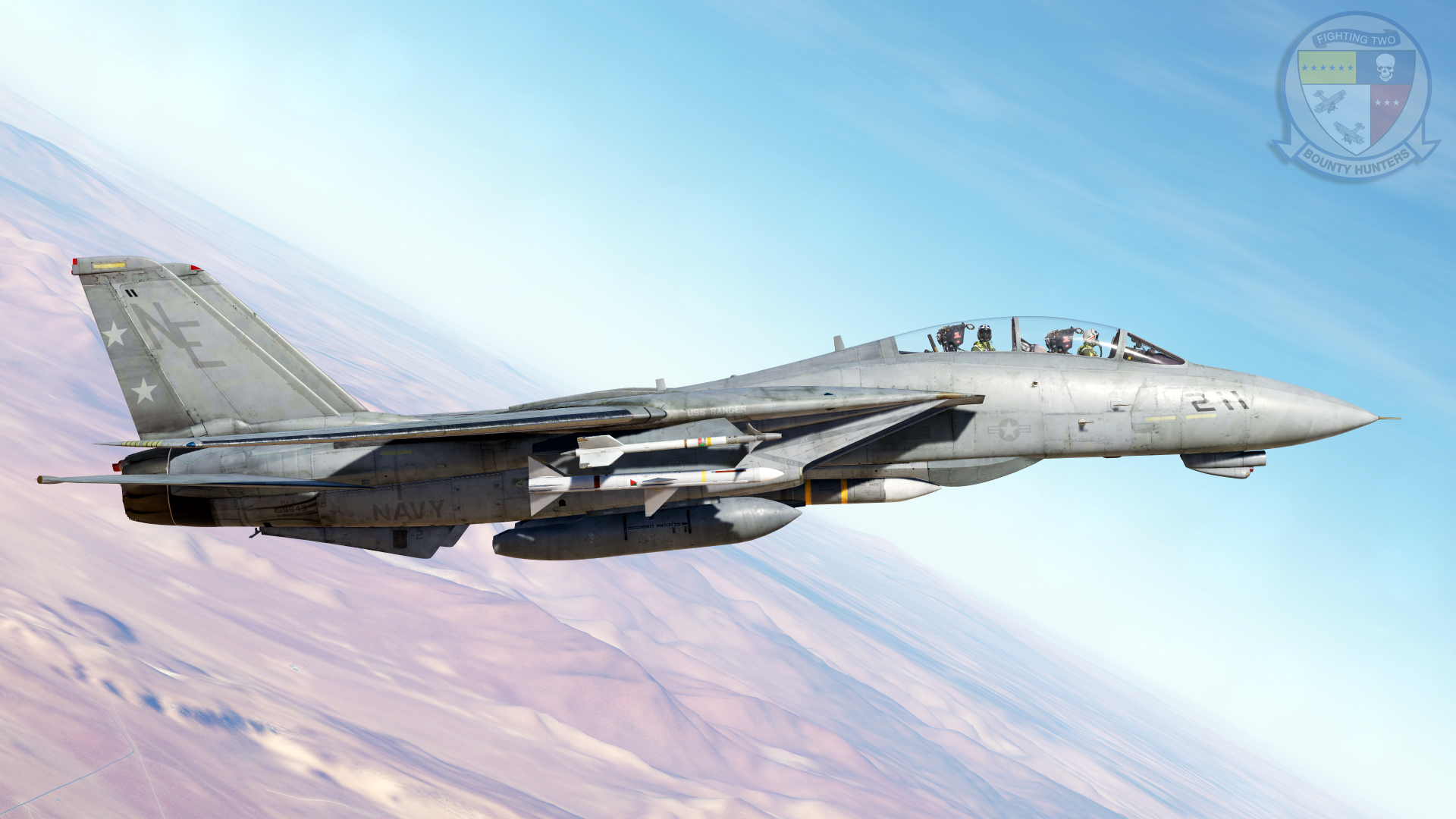 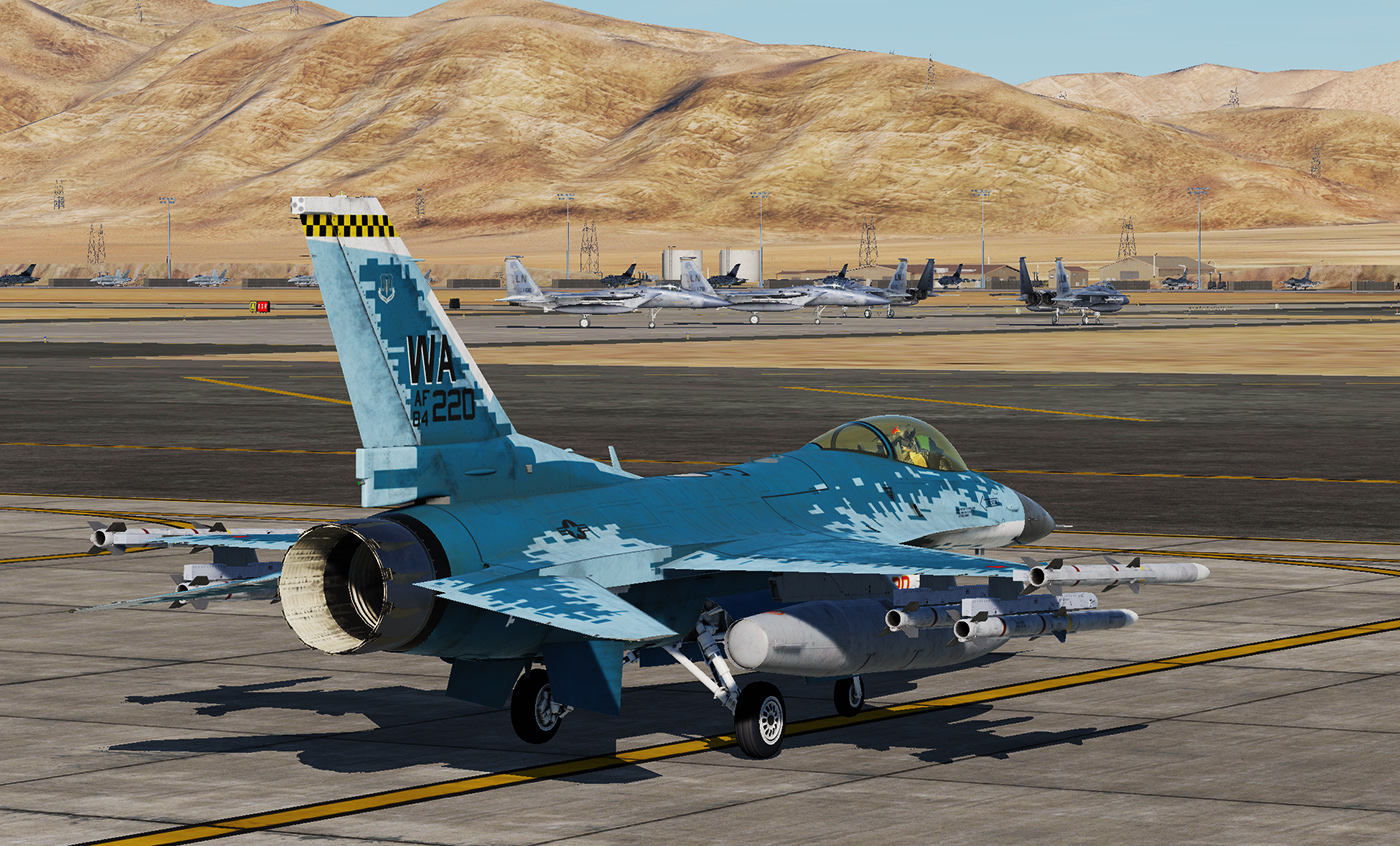 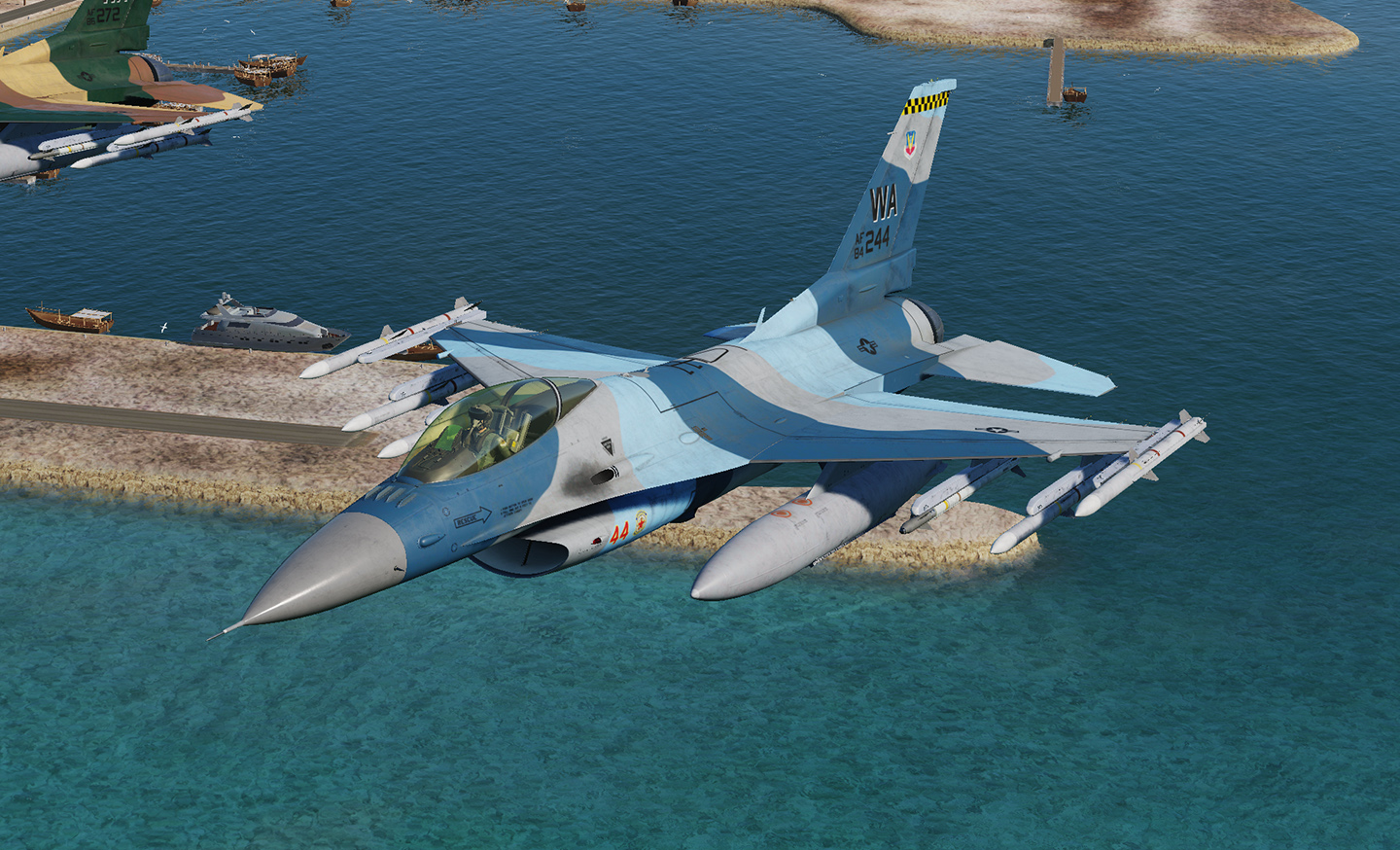 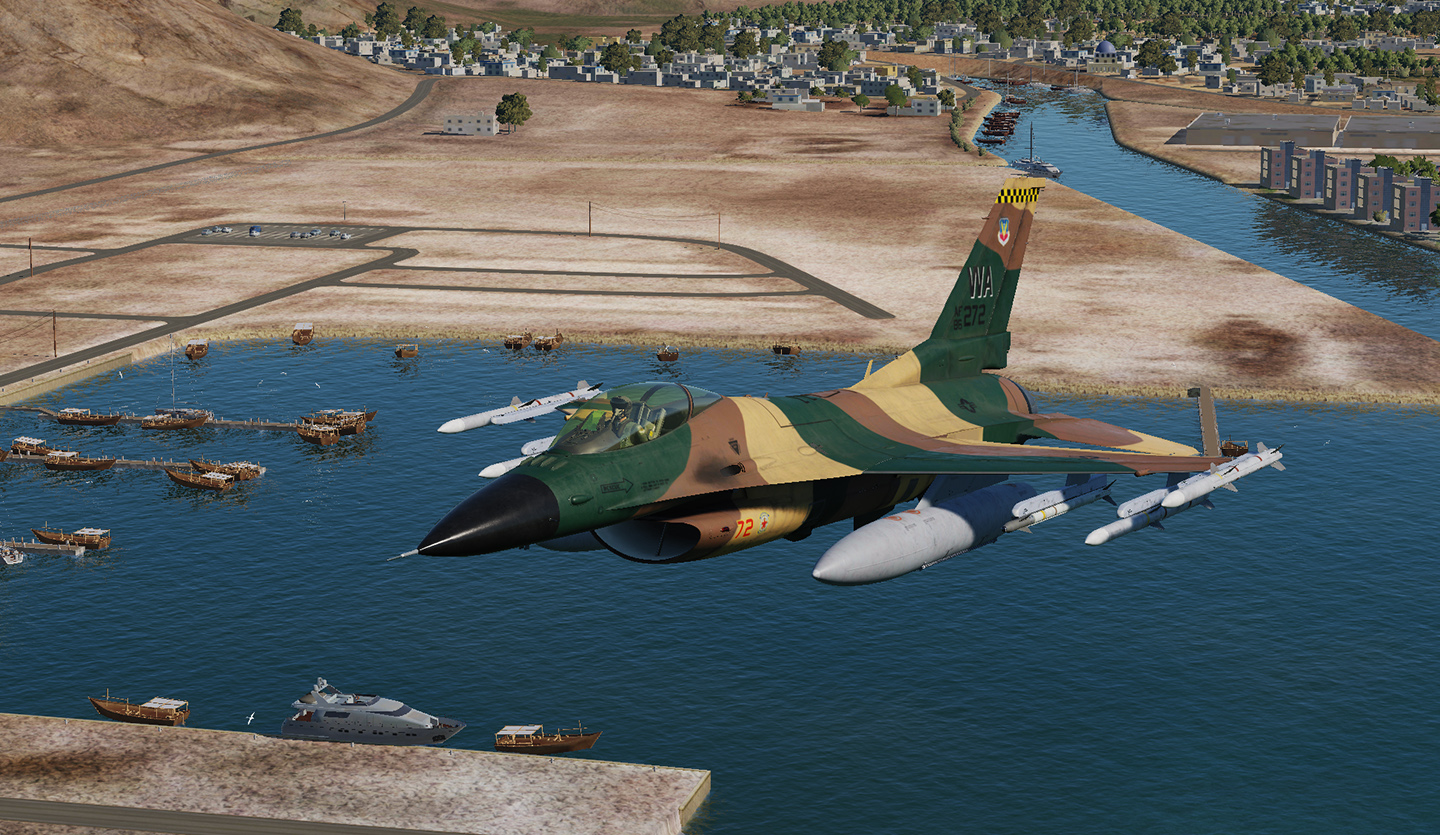 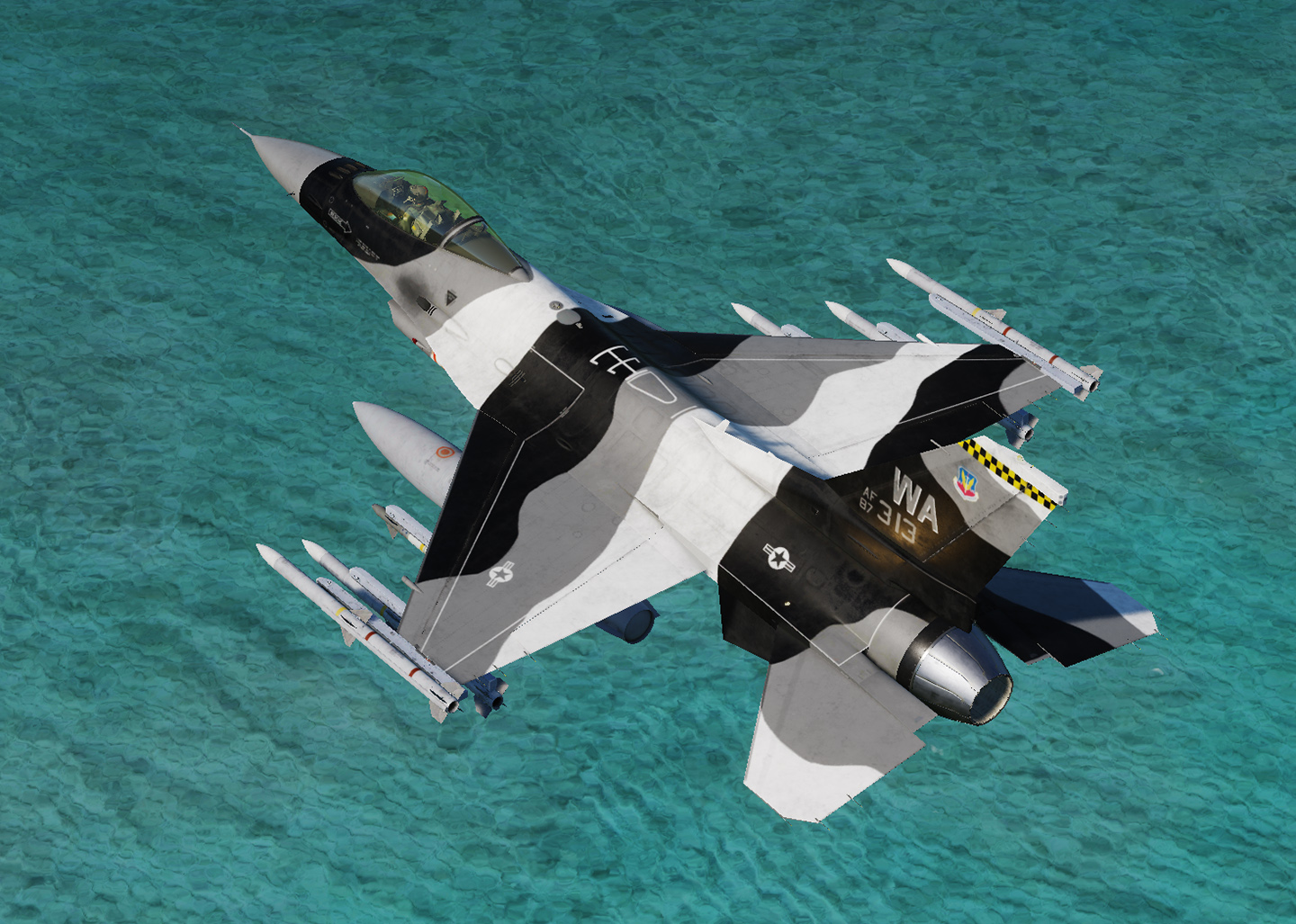