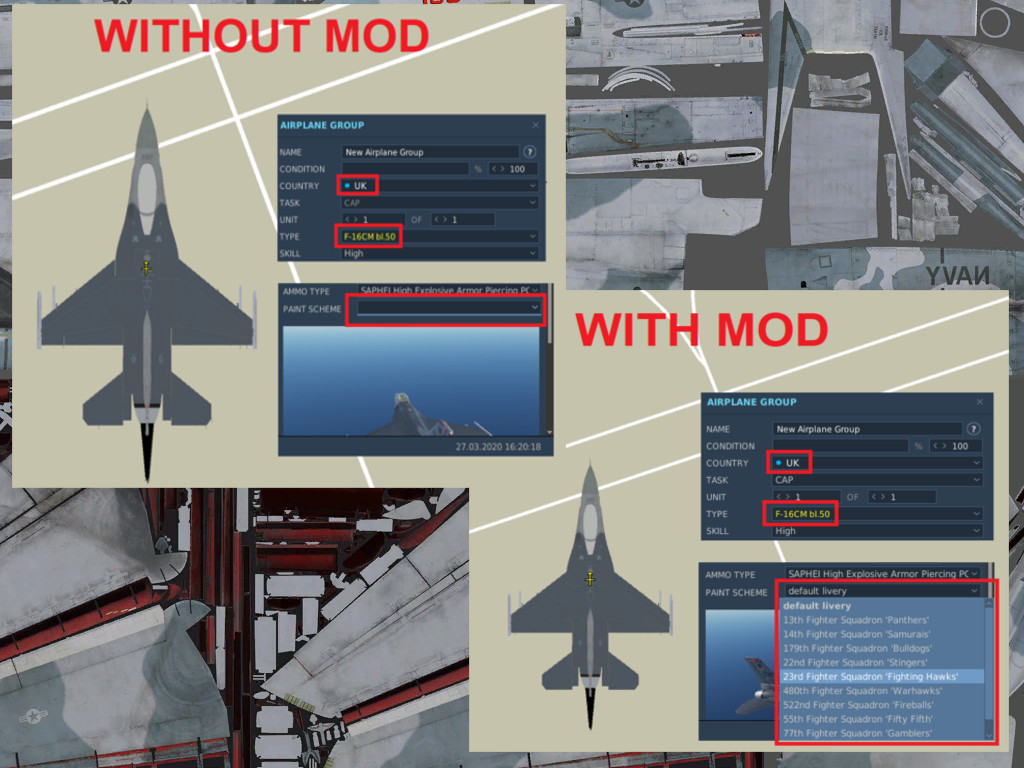 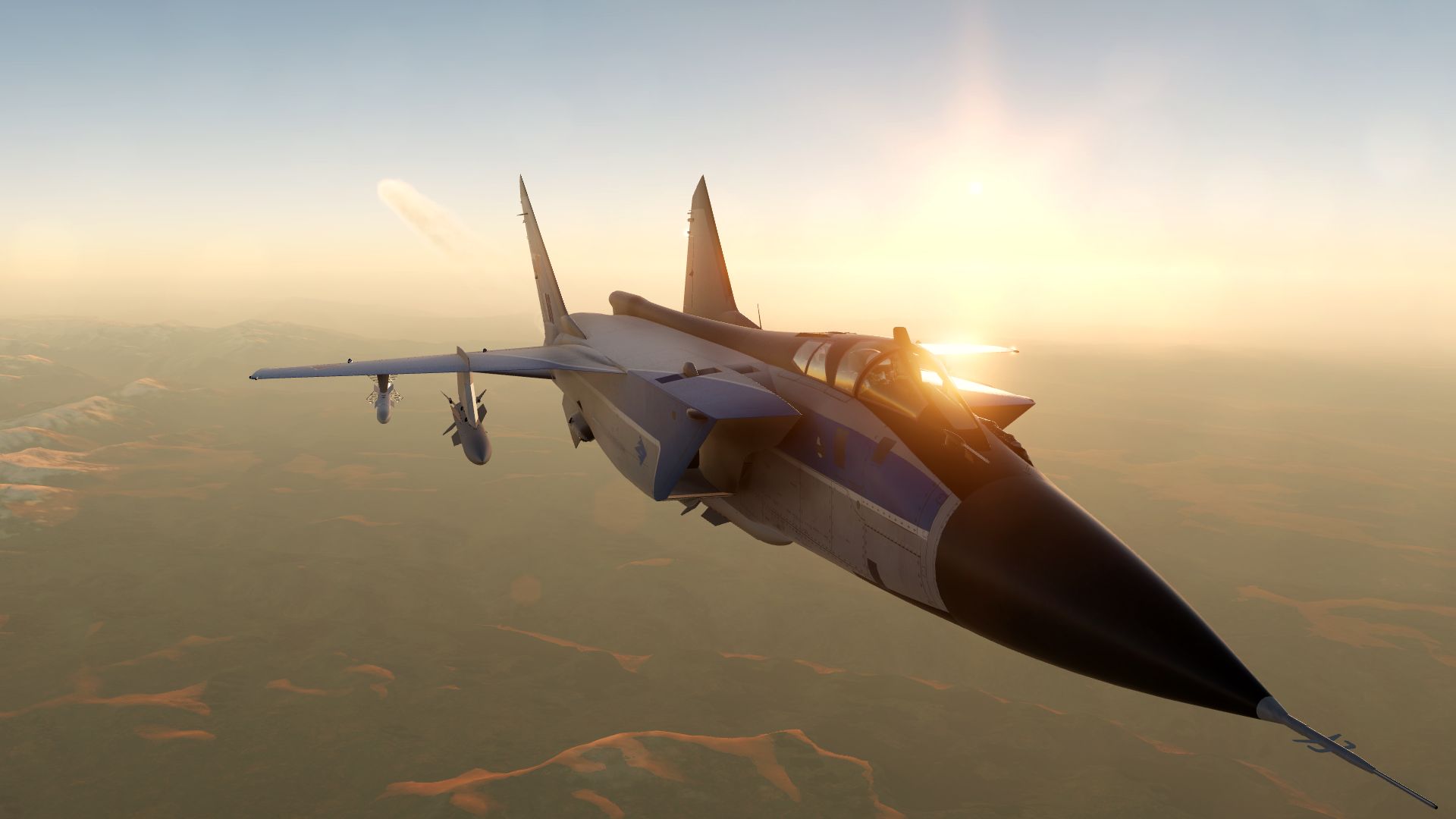 Type - Mod
Author - RobXT
This mod is without refueling.
This mod was taken from file hosting with version 1.5.6.
Then it was finalized by me.
!!! ATTENTION, this mod does not work without FC 3.0 !!!
The original Eagle Dynamics model!

The Star Wars comments were funny once or twice, but after many hours in the aircraft, they're just tired and annoying. This fixes that.

Type - Mod
Author - [MB] Blackbird
Flyable Tu-22M3 for DCS World.
The Tupolev Tu-22M (Russian: Туполев Ту-22М; NATO reporting name: Backfire) is a supersonic, variable-sweep wing, long-range strategic and maritime strike bomber developed by the Tupolev Design Bureau in the 1960s. According to some sources, the bomber was believed to be designated Tu-26 at one time. During the Cold War, the Tu-22M was operated by the Soviet Air Forces in a missile carrier strategic bombing role, and by the Soviet Naval Aviation  in a long-range maritime anti-shipping role. Significant numbers remain in service with the Russian Air Force, and as of 2014 more than 100 Tu-22Ms are in use.
Download Detail
DCS: World
Other 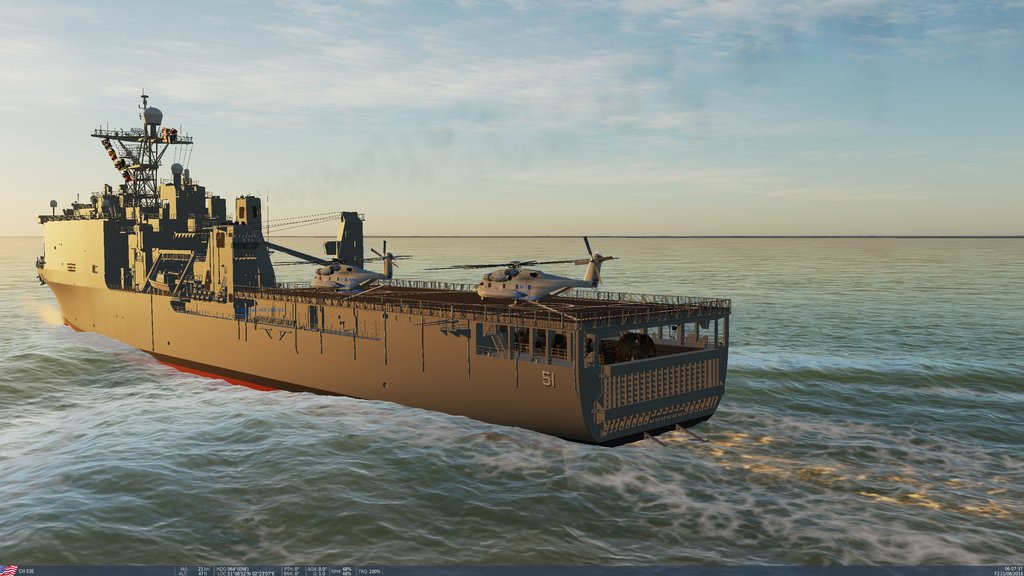 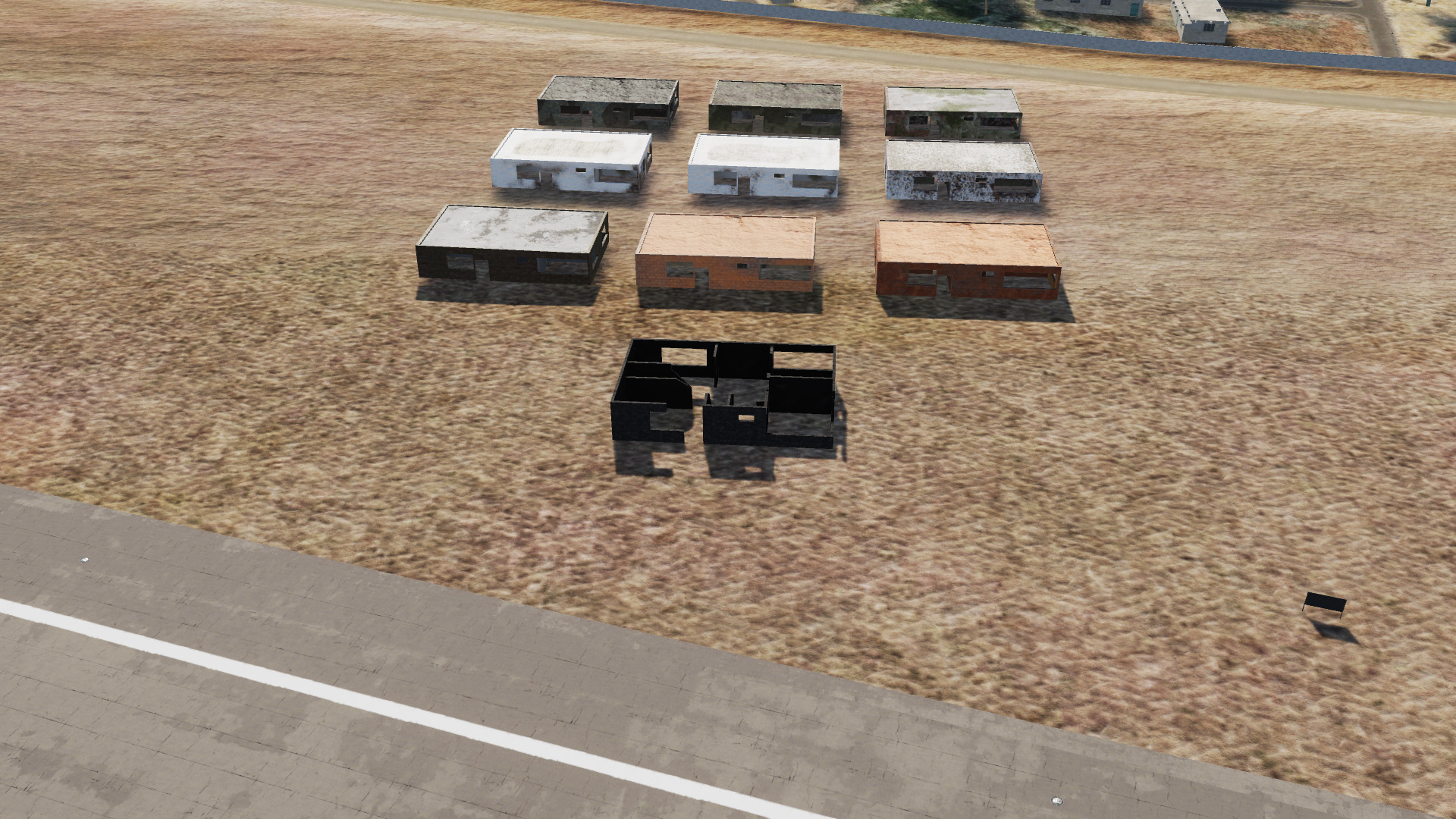 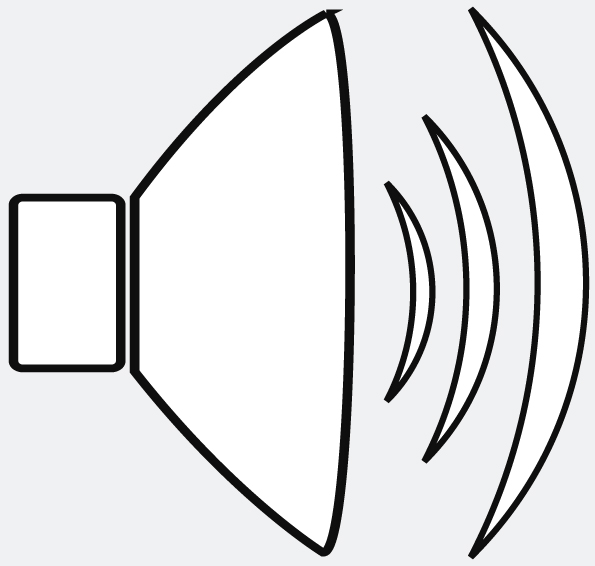 Quieter static noise in the cockpit.

This little mod requires OVGME to install (although you can manually replace the 3 files yourself if you unzip the mod package).
It changes the default colour of the left and right MFD's to a clearer pale yellow.

It changes the default colour of the AMPCD to a lighter green with a distinct black stroke - massive readability increase on all map contrast levels.

Hopefully this means you can keep the (useful) map on screen rather than toggling it off at the start of each flight! 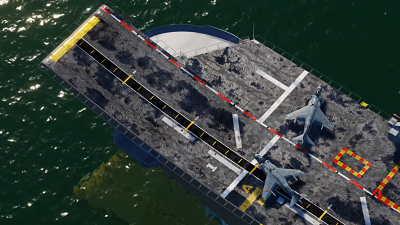