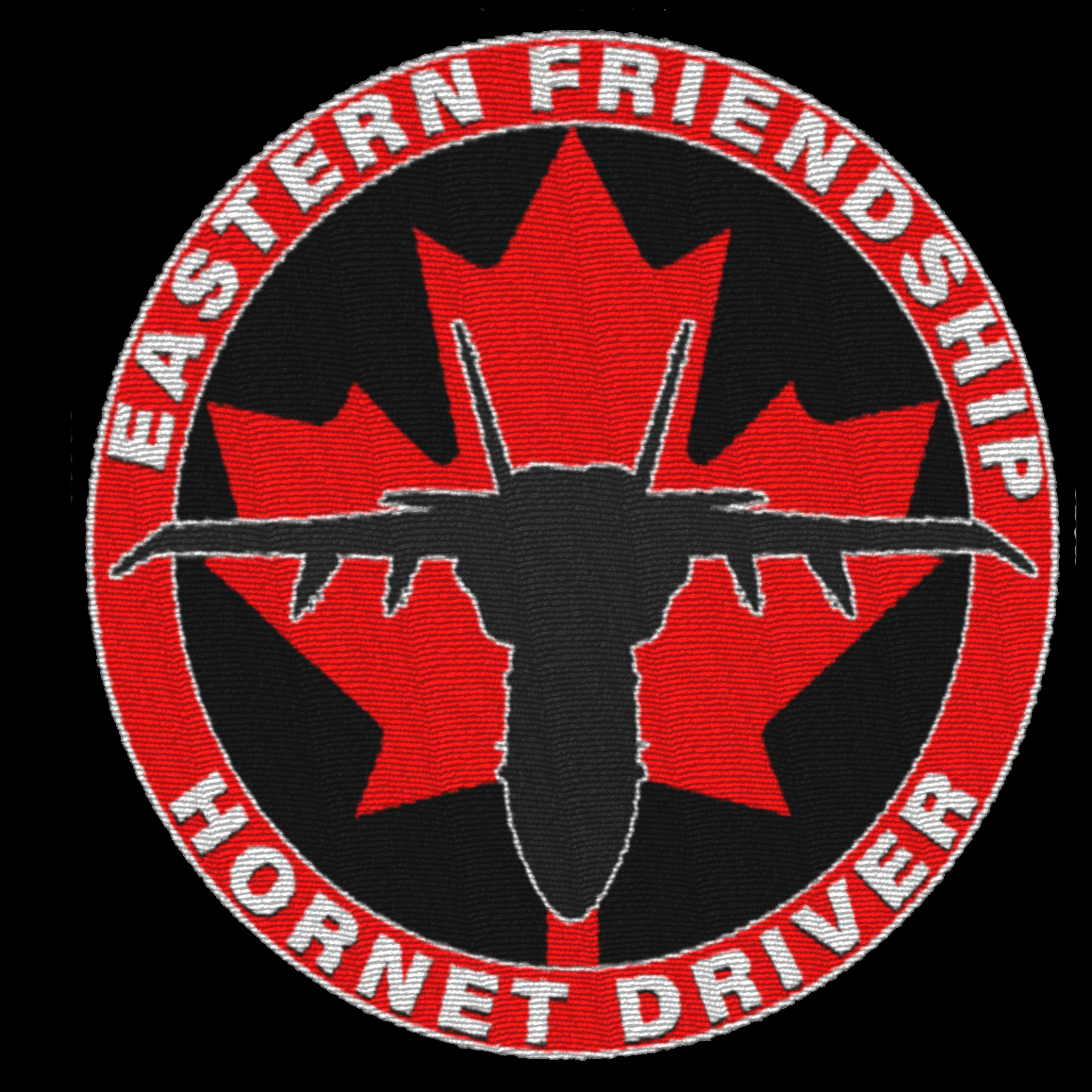 This is a fictional, “what if” scenario where Georgia had hurriedly joined NATO prior to the full scale Russian invasions of South Ossetia and Abkhazia.

USAF, USMC, Canadian and French air power has begun basing at airbases around Georgia proper, and have commenced defensive air operations.  Currently, NATO air forces are cleared to operate within the territorial boundaries of Georgia, and are cleared to conduct strikes to support NATO ground forces within Georgian Airspace.

Eastern Friendship is a 4 mission mini campaign for the DCS F/A-18 module on the Caucasus map.  Each mission features in depth briefing guides, a ton of custom scripts and voice overs which will present you with a very realistic taste of modern air combat.

This campaign will test your skills in all aspects of CF-18 Hornet operations, fr om air to air to air to ground to aerial refuelling and almost everything in between.

This is a 10 mission AV-8B campaign on the NTTR map of DCS 2.5.  It models a fictional scenario in the war against ISIS / DAESH in northern Iraq in 2017 and features a ton of custom scripts, voice overs and scenarios to present a very realistic combat experience!

This campaign will test your skills in all aspects of AV-8B Harrier operations, from A2A and A2G and almost everything in between.

If you're running DCS 2.5, unzip this file into: C:\Users\*yourname*\Saved Games\DCS\Missions\Campaigns\en

Type - Campaign
Author - SEDLO
CORDOVIA VS DREAMLAND is a 4 mission mini-campaign that puts you into the cockpit of an F-5E Tiger II with the goal of defending the fictional country of Cordovia against the aggressive actions of its northern neighbour, Dreamland.

Loaded with tons of custom voice overs and triggers, this campaign will place you into realistic scenarios that will test your air to air and air to ground skills in the F-5 inside of a fast paced and threat laden environment.