Type - Skin
Author - Marnes23
Just a quick skin I threw together for the AH-1W Cobra. It is based on an actual Spanish Navy skin but is not 100% accurate but whatever.

Enjoy it or don't.

To install put the folder inside the zip in the following directory: 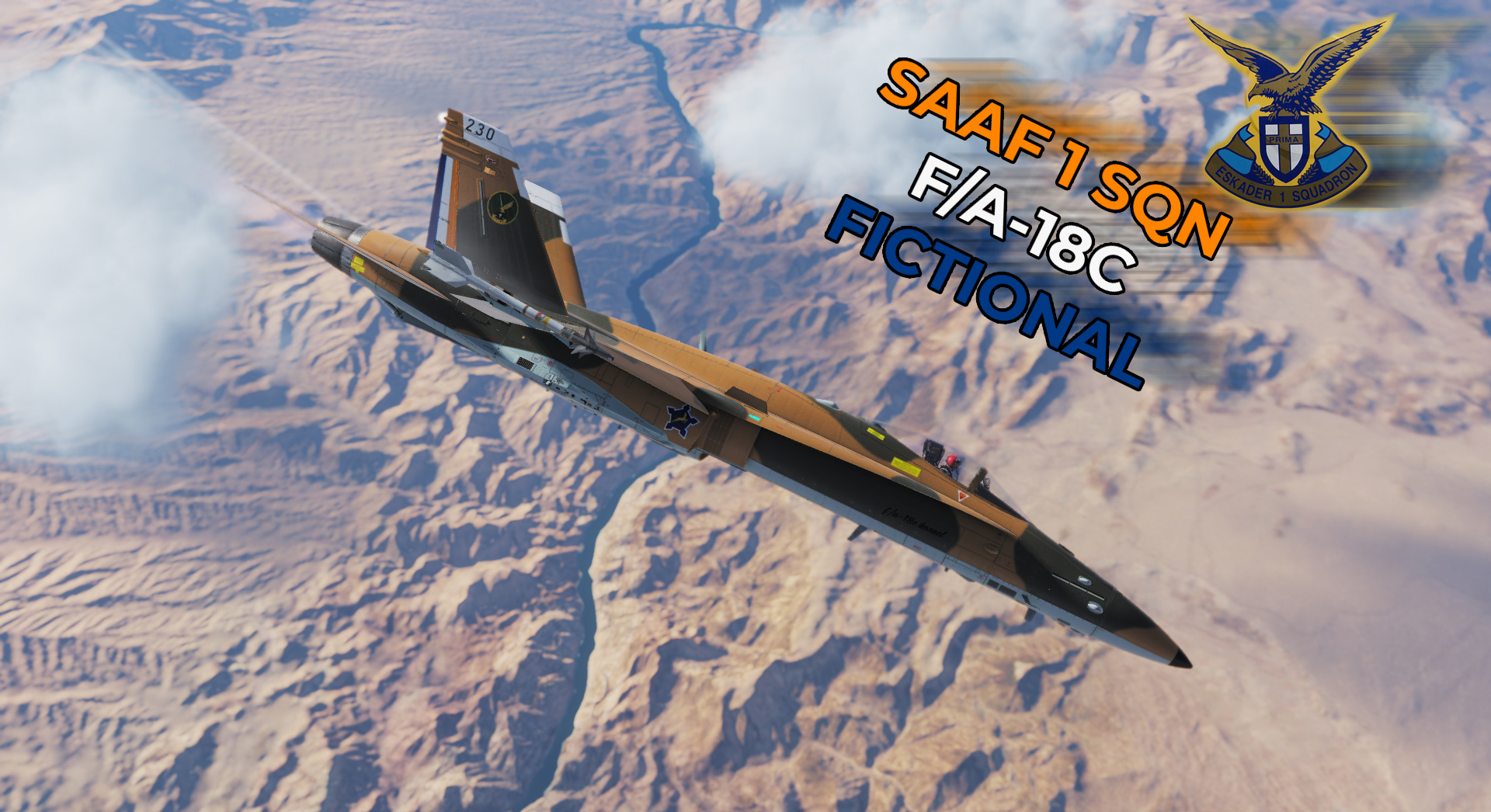 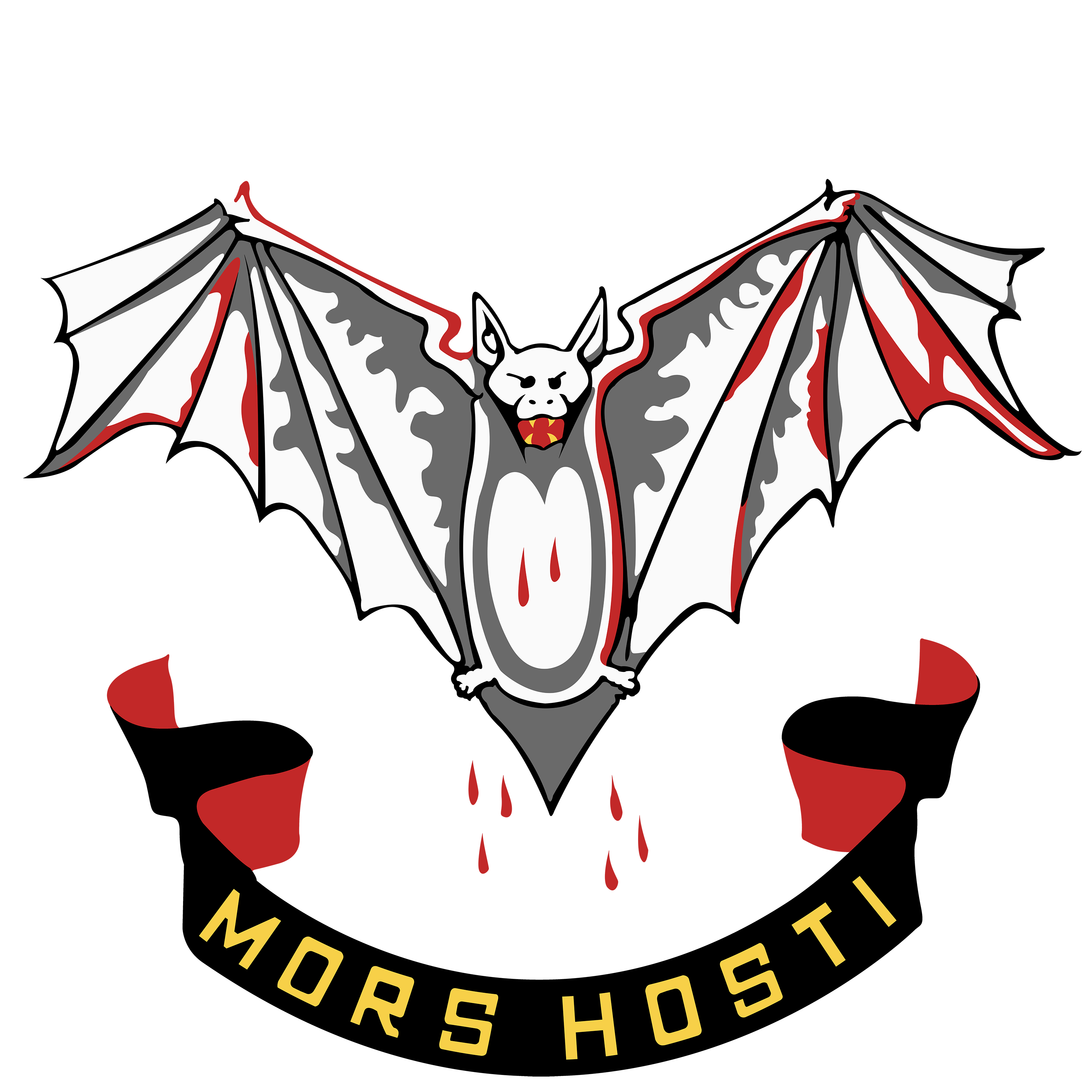 Found an old project of mine that I had not released. It is a SAAF 4 Squadron scheme for the A-10C.
It's based on the colours of the Atlas Impala Mk II, these skins may not be entirely complete I have not worked on them for ages.

I threw in a bonus low-viz scheme, the camo pattern is borrowed from Col.Flanders SAAF scheme. I'm too lazy to make my own.
The 4 Squadron logo was made by me though. I have a full on vector of it now if anybody needs it.
Download Detail
Prev. 1 Next
FOLLOW US