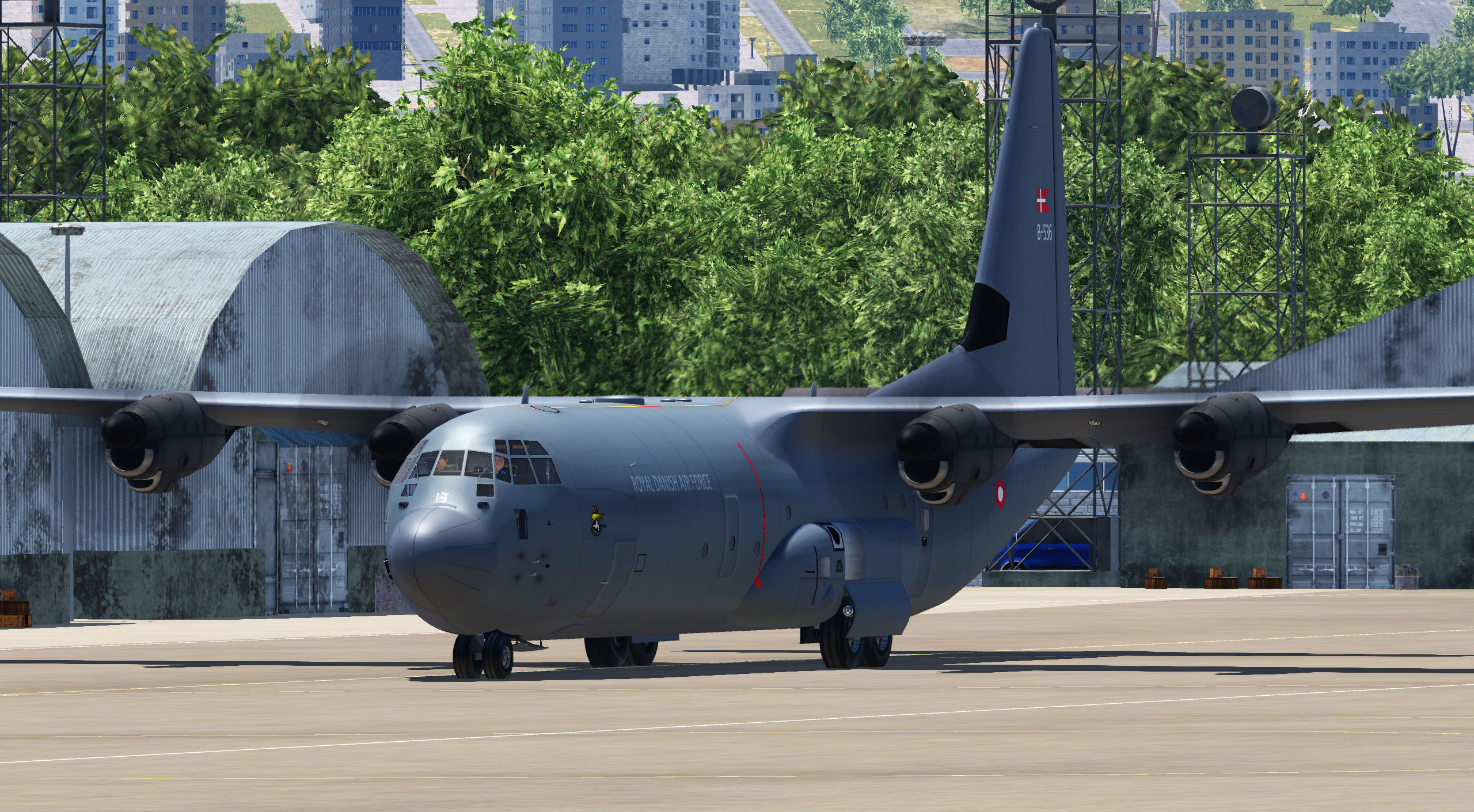 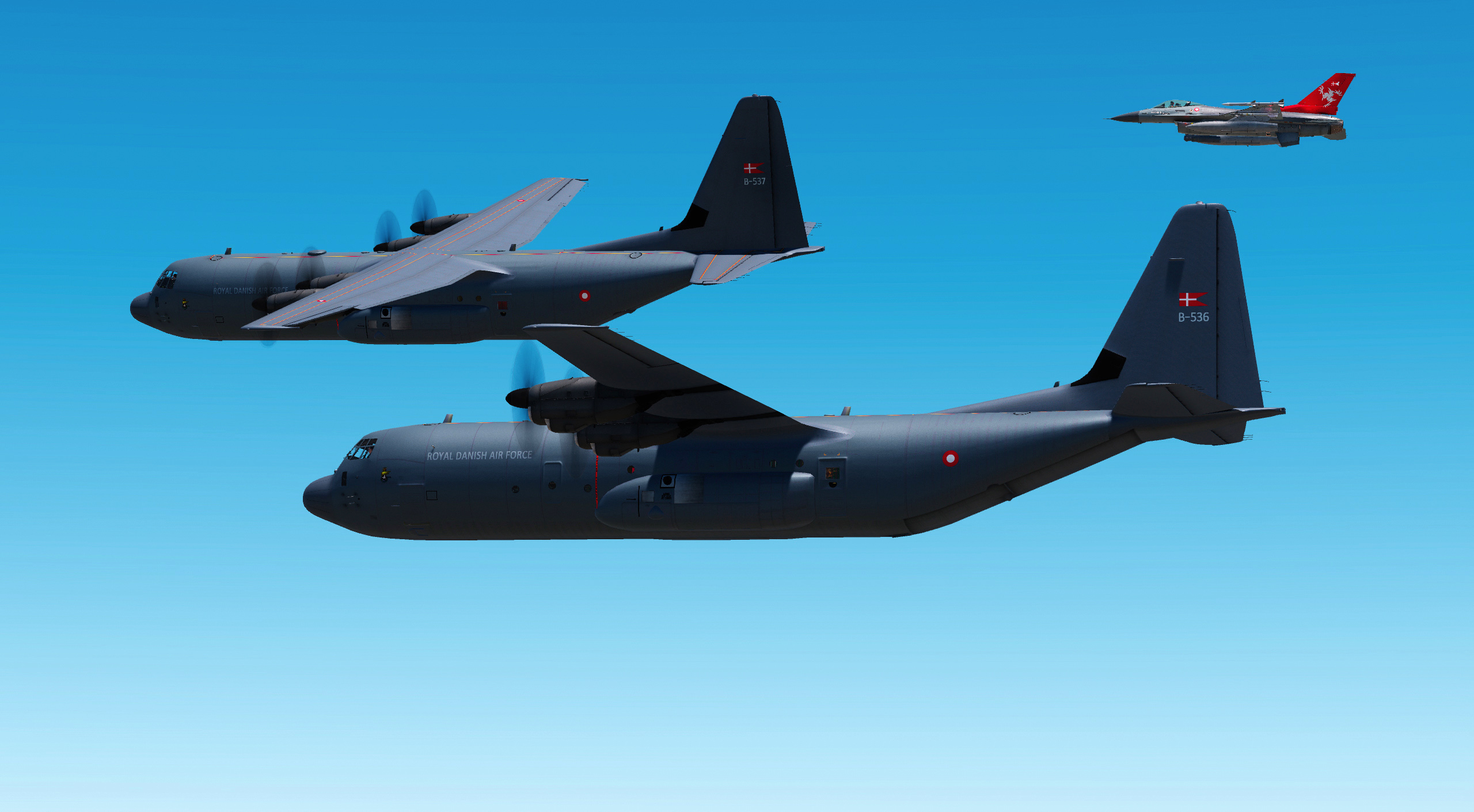 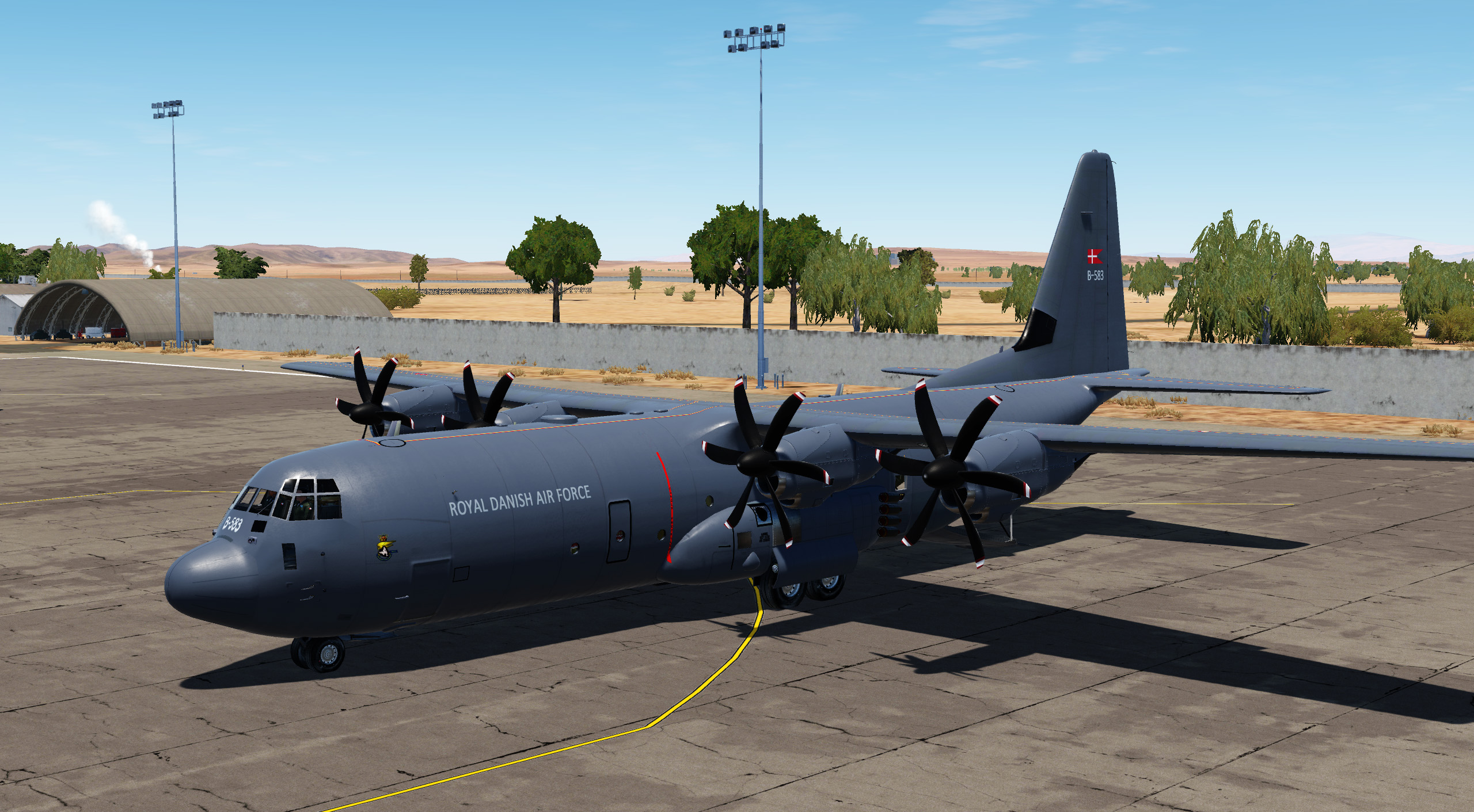 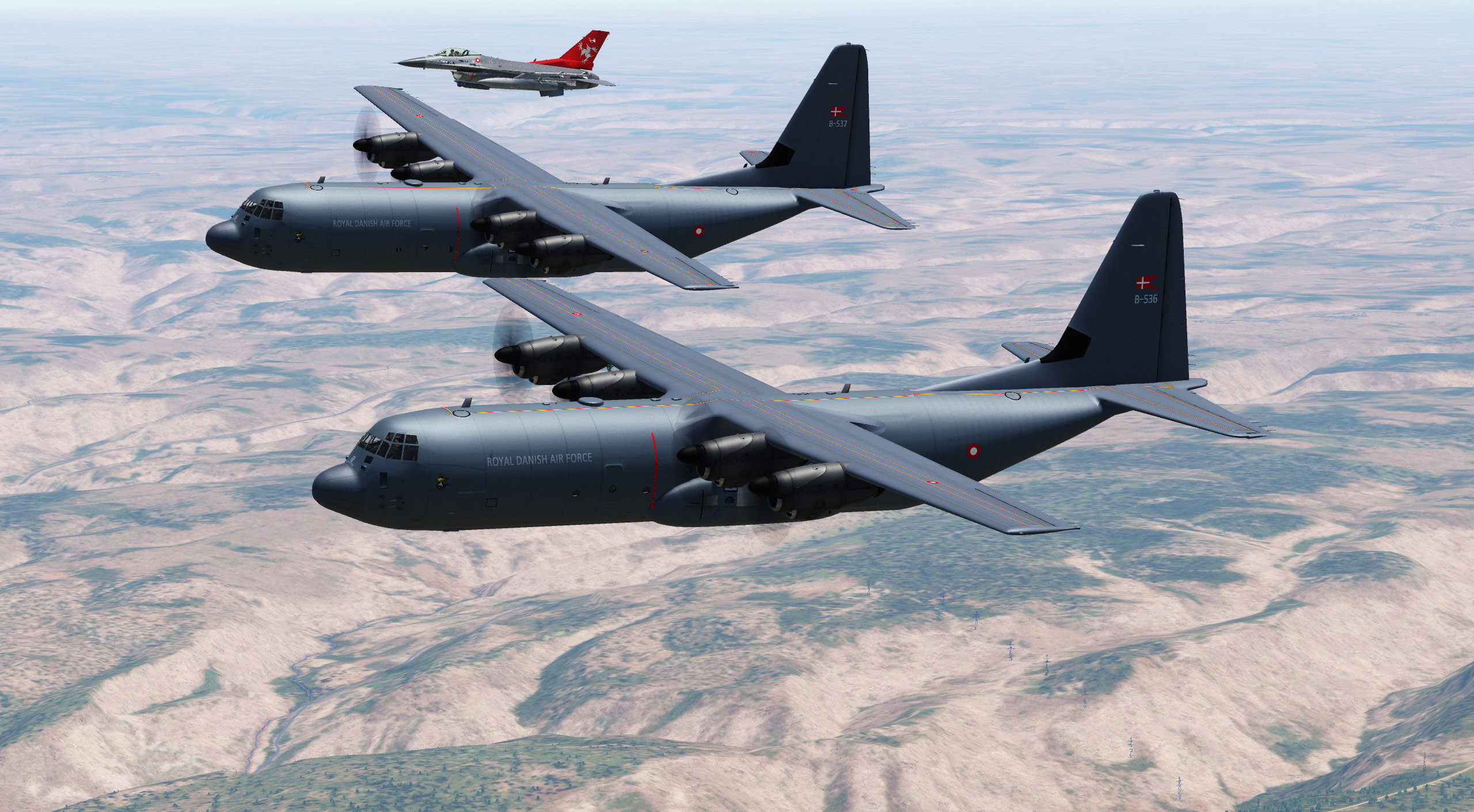 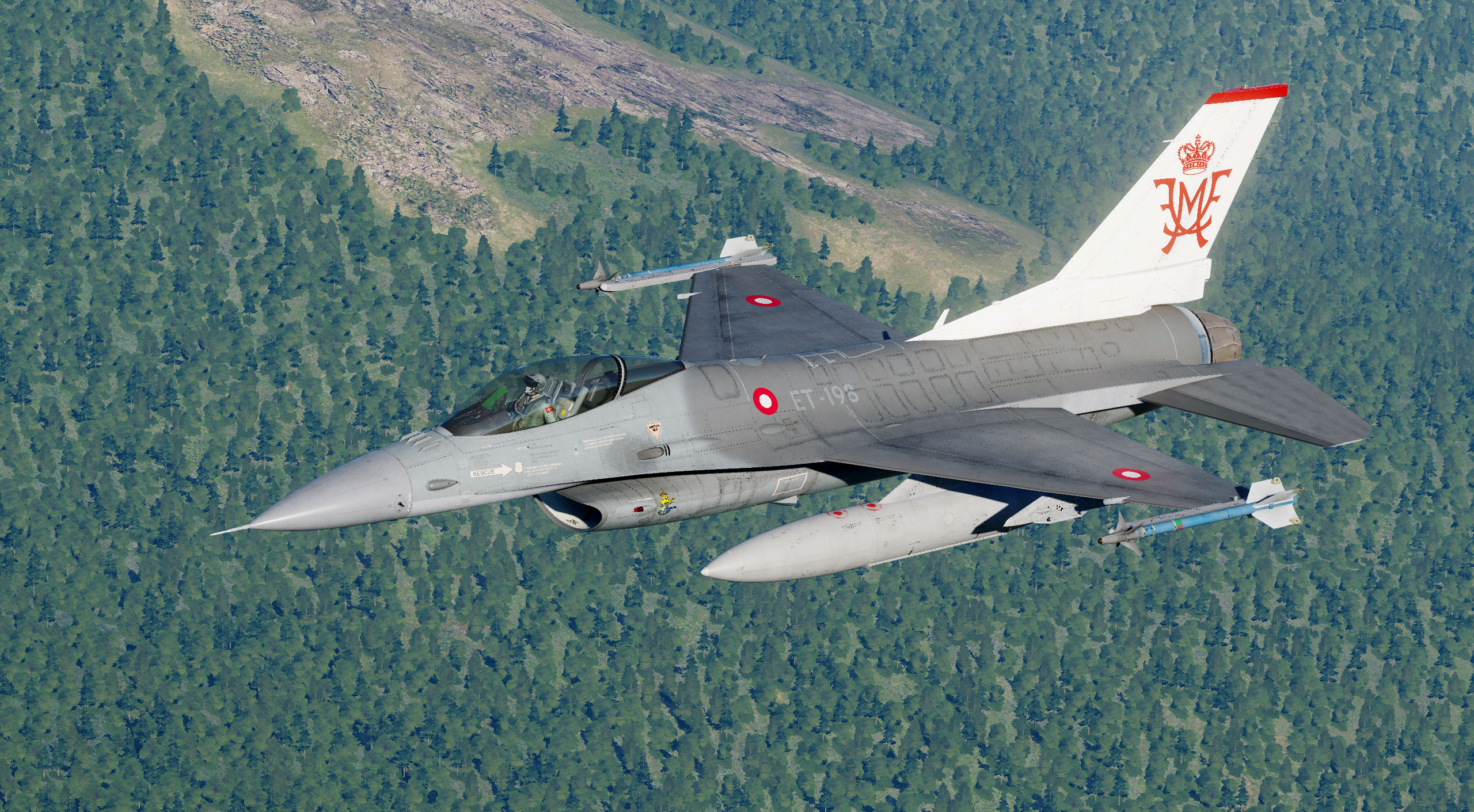 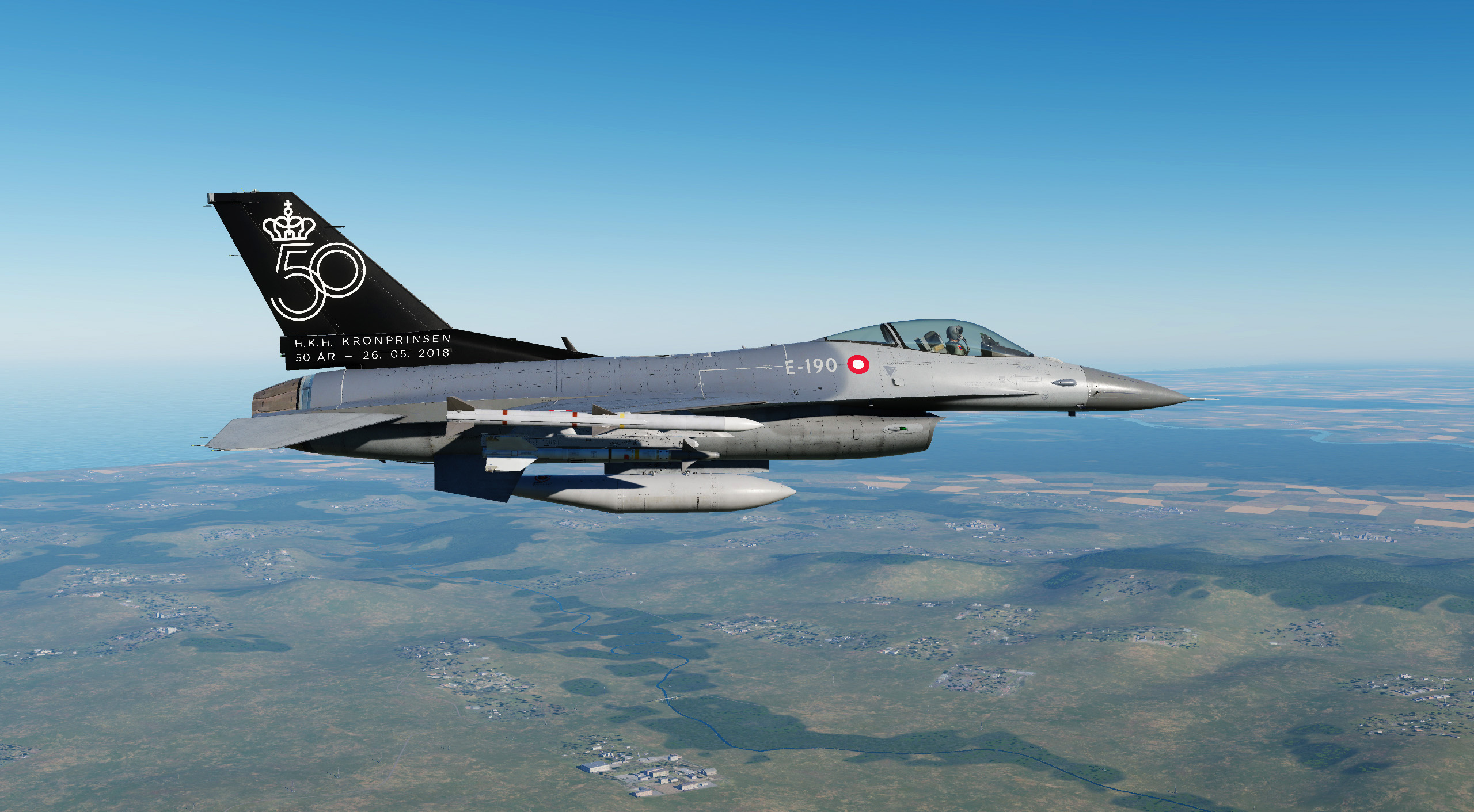 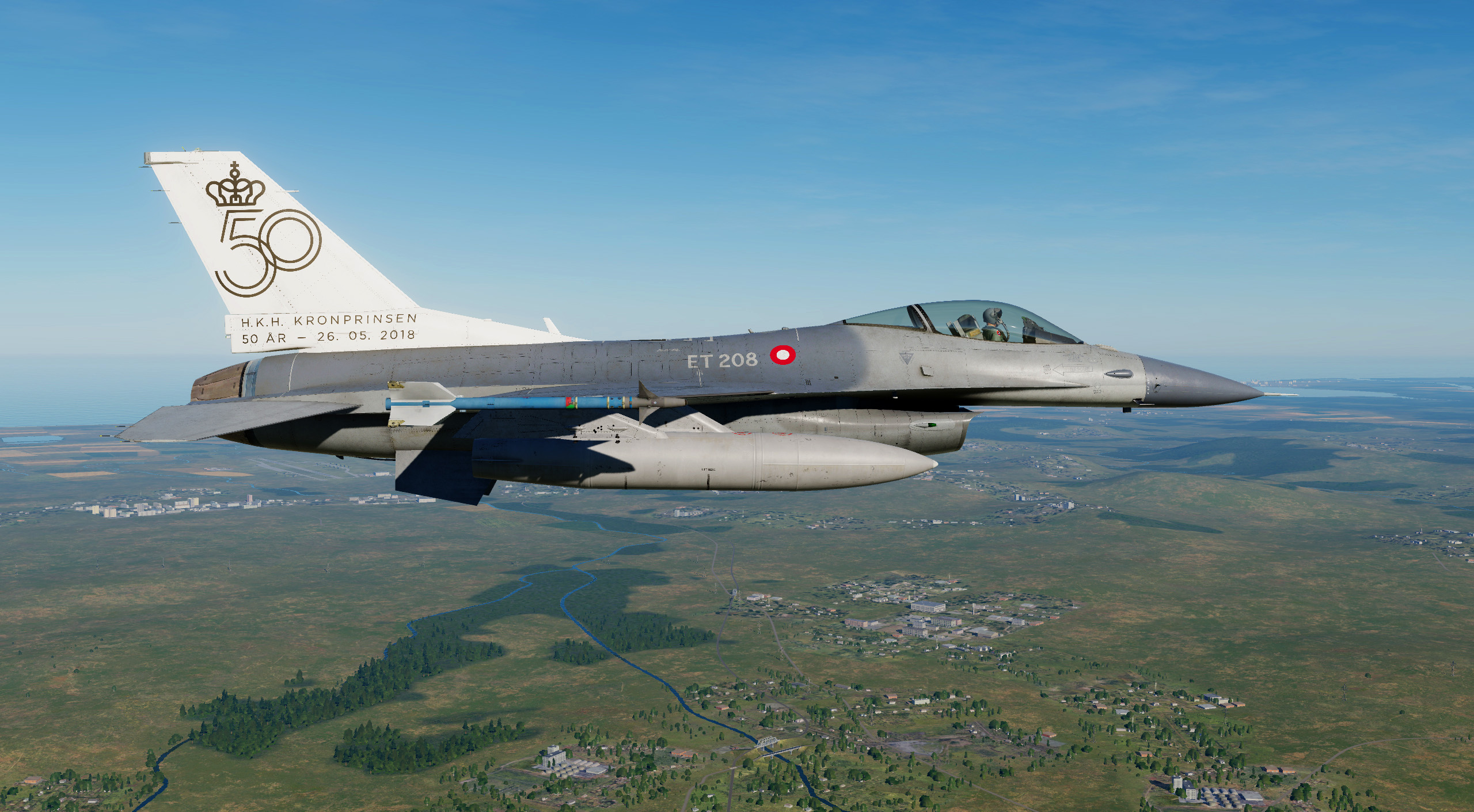 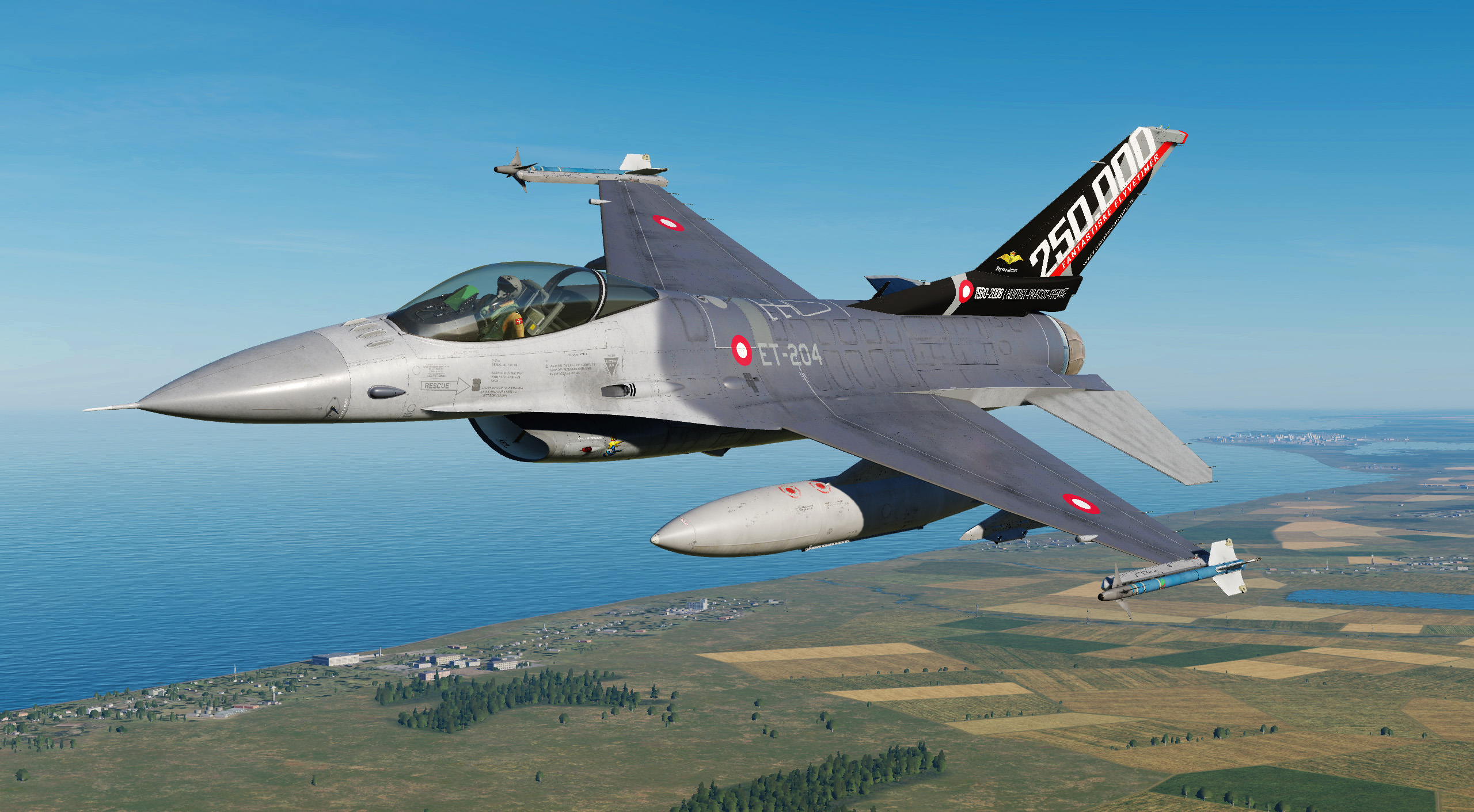 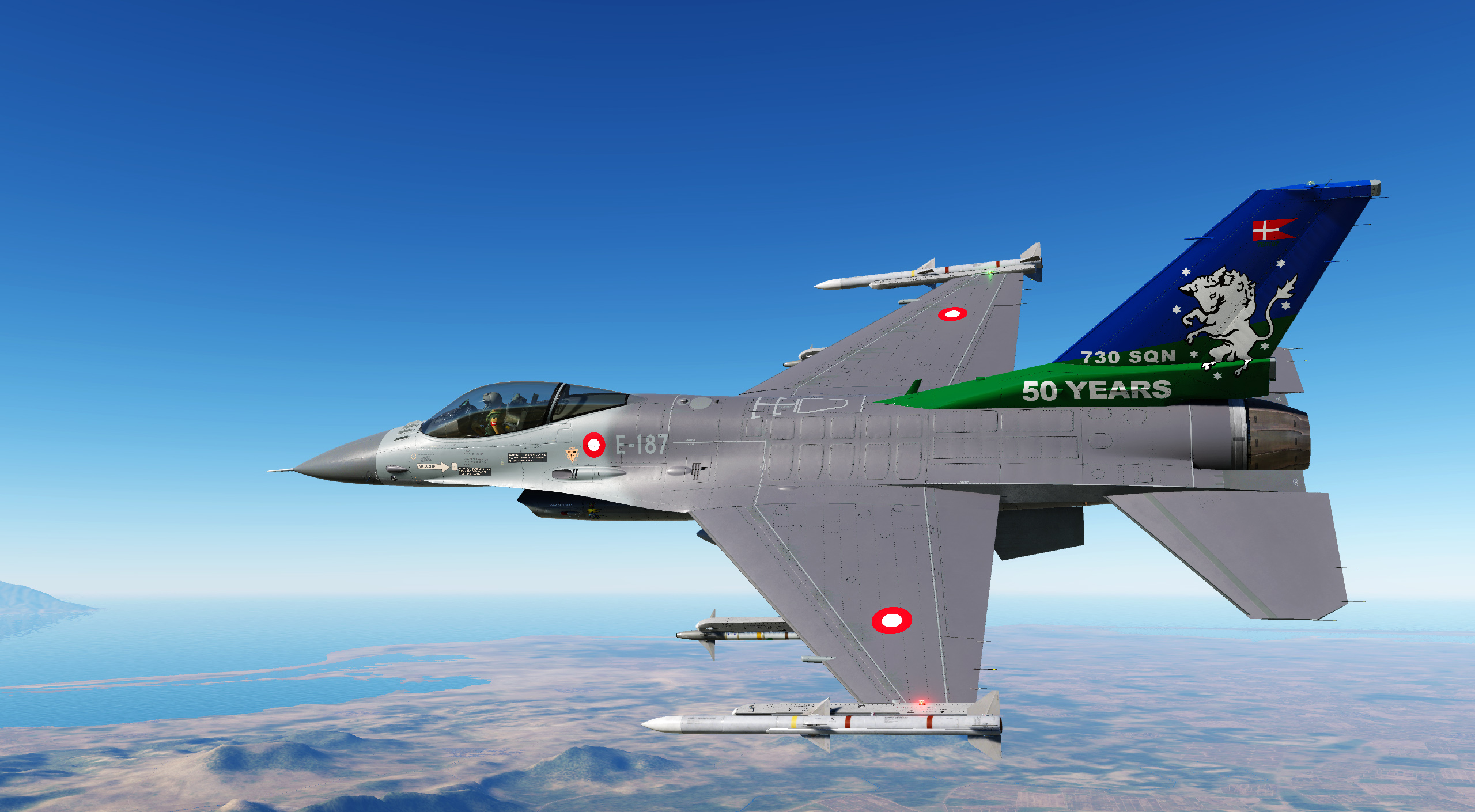 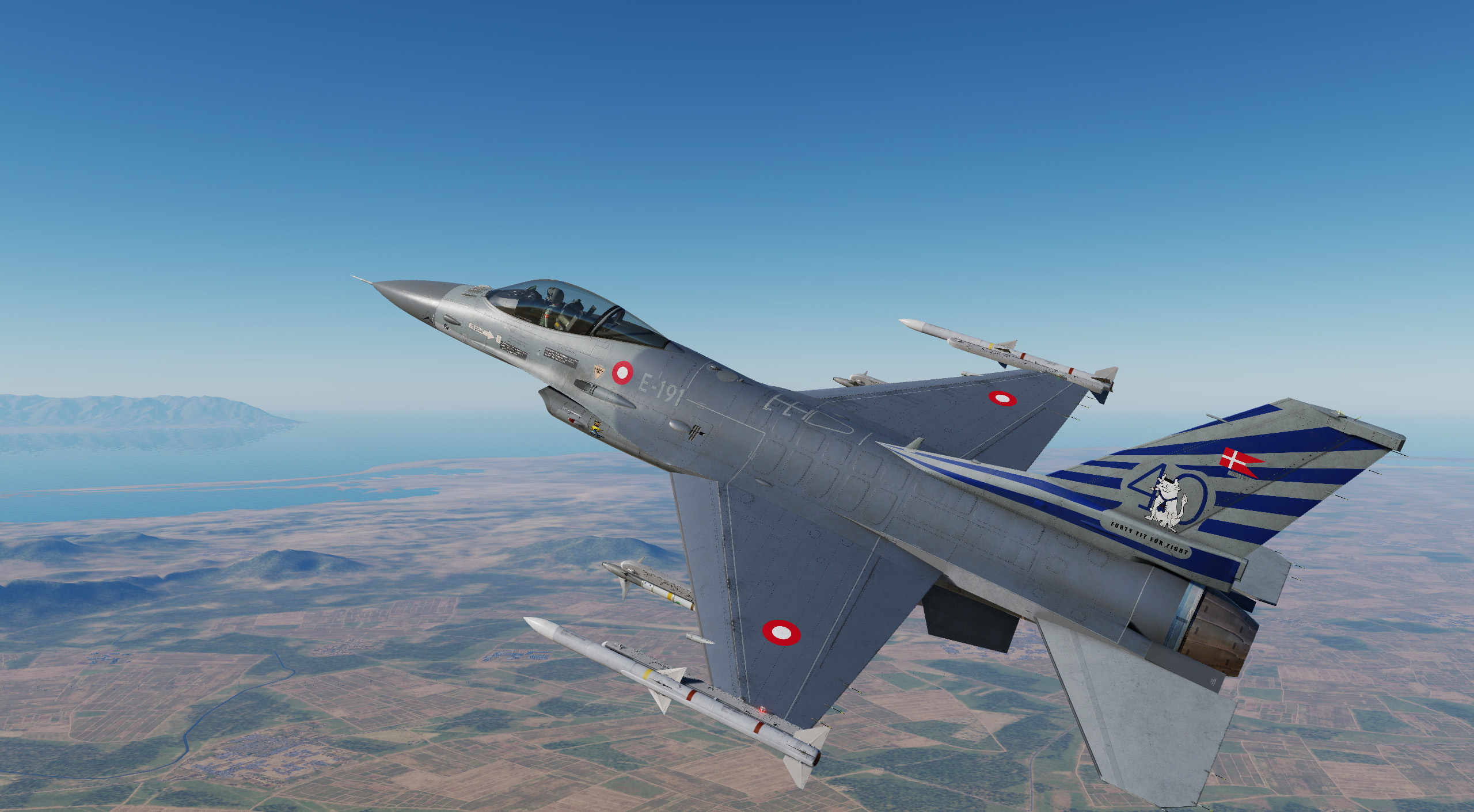 Type - Skin
Author - EIGHTBALL73
On January 1st 1994 RDAF 730 Fighter Squadron celebrated its 40 year anniversary at Fighter Wing Skrydstrup.
730 FS has participated in numerous international operations as, Allied Force, Enduring Freedom, Air Policing Baltic States, Iceland Air Policing and Surveillance, Odyssey Dawn and Unified Protector..
The squadron callsign is: ‘BIRDSONG’, named after the brewery Fuglsang in Haderslev near Fighter Wing Skrydstrup.
The tail art resembles the Cimbrerbull that has been called a symbol of the longing and zest for life of the well-known Cimbri tribe.
Now E-191 is painted as Dannebrog 800.