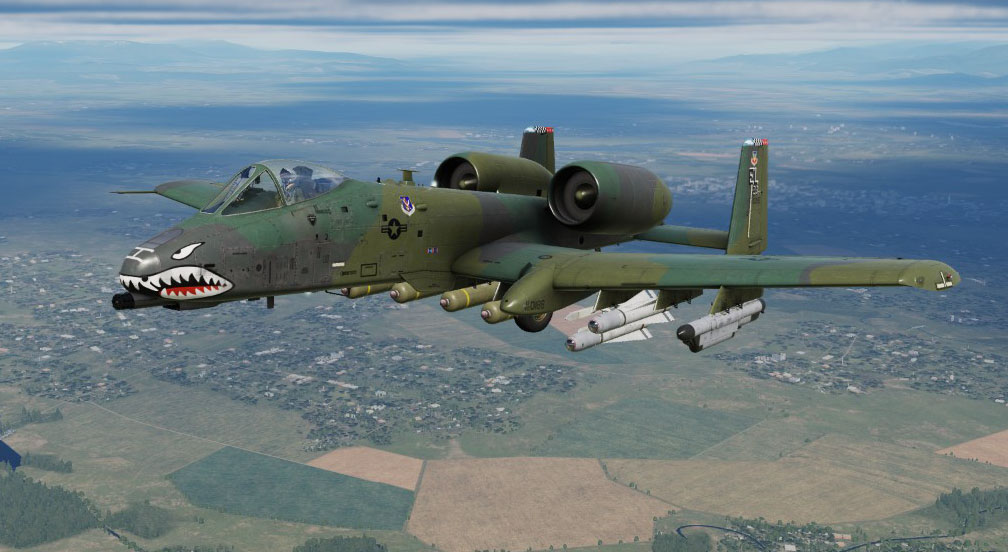 Here is my interpretation of a 23rd TFW, 76 TFS A-10 for the A-10CII. This is set up with a "Faked" 4 digit tail code. The tail markings are based on AF80-0186 which was photographed after being hit by an SA-6 in the Gulf war. The sharkmouth is a little snaggle toothed as there is a bit of distortion on the nose there. It was an interesting challenge to make the sharkmouth as it involved crossing multiple UV groups and multiple textures.
Tags: #A-10CII
FOLLOW US