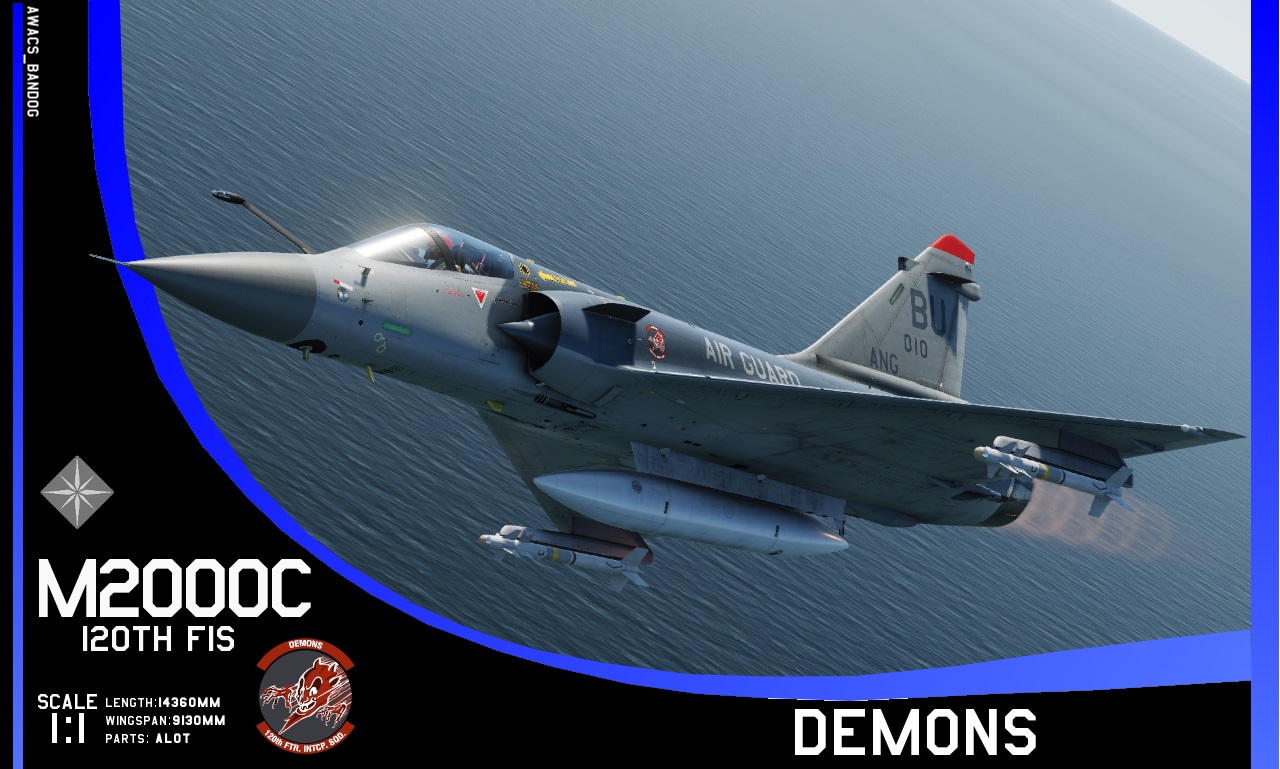 Type - Skin
Uploaded by - AWACS_Bandog
One of the few Emmerian Units in Khesed, the 120th Fighter Interceptor Squadron has a critical role in the defense of the Western part of Emmeria. Not only intercepting suspicious traffic within the Khesed Strait, but as well being the alert squadron for most of the Island, thanks to Bauer Air National Guard Bases strategic location at the heart of the Island.


Pilots here have flown and mastered the special built F-16A ADF, but as of Q4 of 2013 have been receiving specially modified Mirage 2000C to replace the aging vipers, however budget concerns have limited the aircraft, stifled their supply of the better Super 350 BVR missile and hamstrung the squadron with AIM-7 missiles of questionable reliability and F-16s with longer service careers than most General officers.

This was my contribution to [13th]Stargazer's "Unsung Liberators" pack currently under development.


Big thanks to PorcoRosso86 for use of their engines.