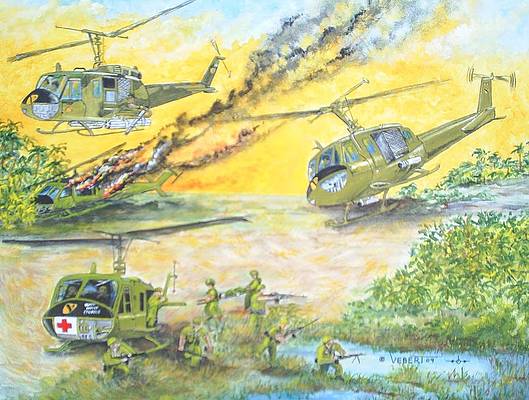 Type - Multiplayer mission
Uploaded by - Tilly-B
Interactive CSAR mission with randomised injuries for a different experience each time you fly! You are a CSAR pilot tasked with collecting wounded from conflict areas and transporting them to hospital. Use the F10 menu to select the correct medical treatment for the patient as you fly them to hospital within the Golden Hour. Your decisions will affect the outcome of the mission. Play with up to 8 players (in 2 aircraft) or fly the mission solo.


You are a CSAR tasked with collecting wounded from conflict areas and transporting them to hospital.

While on an exercise near the Syrian border, there was a suicide bomb attack near a friendly FOB.

You are the nearest aircraft, and need to MEDEVAC the wounded and take them back to Incirlik.
Tags: CSAR, Huey, UH-1, randomized, Interactive, co-op, Multi player Mission
FOLLOW US