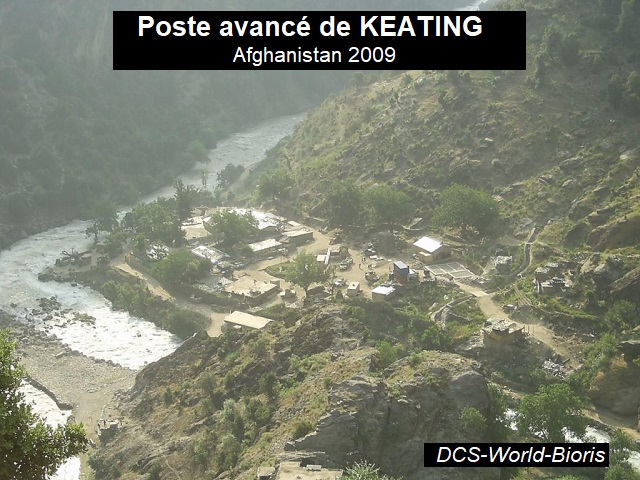 Type - Single mission
Uploaded by - Bioris
- Your Mission: Save US soldiers from Camp KEATING with your AH-64! - Solo and Multi Mission.
- Version 2 - Without WWII Asset Pack for the barbed wire.

- Historical mission - US Army - Outpost of Keating in Afghanistan in 2009.

- In reality, US soldiers died and others were injured. They held out for a very long time against the Taliban. Two US soldiers received the Medal of Honor from the President after this event. In the end, it was the Apache helicopters that saved the camp. An Apache was hit and had to return to base.