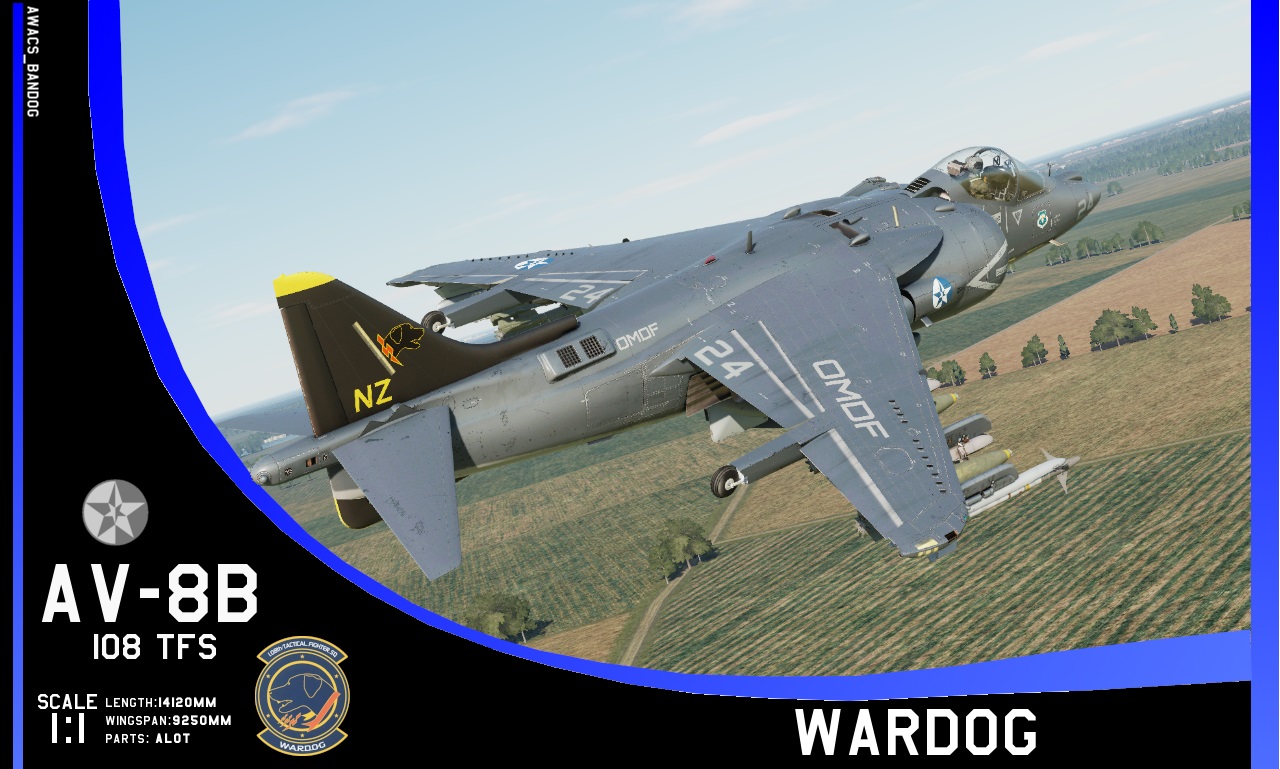 
Comes with One skin

Pilot wears correct patches and helmet to match what we might have seen in Ace Combat 5 had the Harrier been flyable. Bort numbering works.

This came at the request of Br0s3ph