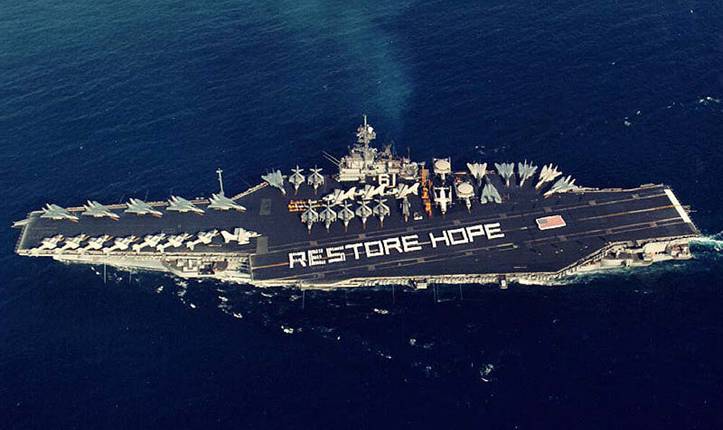 Type - Skin
Author - _YaeSakura_
3rd of the Forrestal-Class American Supercarrier, CV-61 USS Ranger(depiction in the later years of her time in service).

Attempted reskin of Heatblur's USS Forrestal into the 3rd ship of the Forrestal-Class, the USS Ranger. There was nothing I could do in regards to changing the island lights to fit the "61", as those lights are part of the model geometry and entirely out of my power to modify. However, this reskin may act as a decent stopgap between now and whenever Heatblur delivers an actual USS Ranger.

Update(9:40AM PST): Updated .rar file to not be under password protection, my apologies for overlooking that detail.

Included:
- Modified files of the Forrestal that are essential to making it appear as the USS Ranger

Note: This livery can be installed without needing to overwrite the existing deck textures of the Forrestal. Extract the contents to either DCSWorld/CoreMods/aircraft/F14/Liveries(should have a folder named "Forrestal" under "F-14A-135-GR" and "f-14b" folders) or extract to Saved Games/DCS(or "dcs.openbeta")/Liveries for an option to change the Forrestal carrier's skin to the Ranger.

Massive thanks toward Joshua Pemberton for allowing me to make use of his redone Forrestal Deck with more visible stripes, as the default game's deck stripes were very worn down(though accurate for the timeframe represented). His wonderful work linked: https://www.digitalcombatsimulator.com/en/files/3319070/

I have made a Ko-Fi page! If anyone would like to donate so I can acquire more information and photos to deliver greater accuracy to my Tomcats, link provided just below.
https://ko-fi.com/yaesakura_dcs

If anything issues are found, such as texture misalignments or color differences, please do let me know. Feedback is accepted, let me know in the comments or via DM through Discord at "八重樱#0151"
Tags: USS Forrestal, USS Ranger, reskin
FOLLOW US