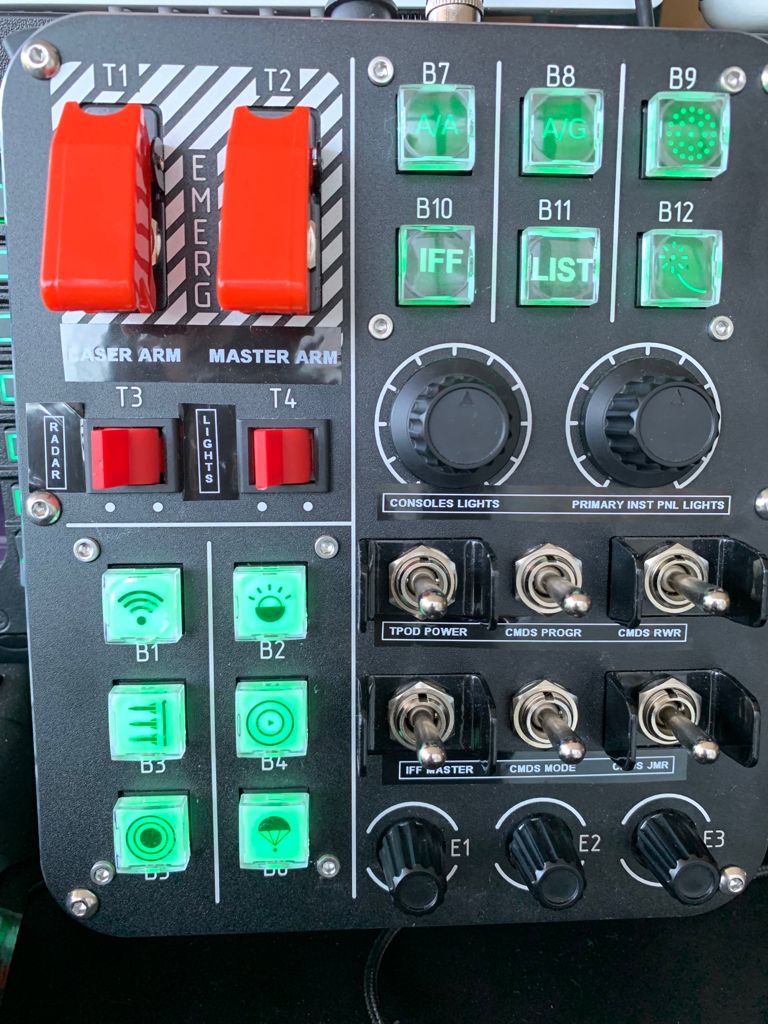 Type - Device Profiles
Author - PVI_Eagle
Many thanks to charliefoxtwo for creating the Virpil Led Automator program (VILA), which allows VIRPIL panels to operate in input-output mode, allowing the LEDs to react to certain DCS events.

This is my configuration file for the F-16C

Configuration file for Virpil CP 1 and 2, for use with this software: