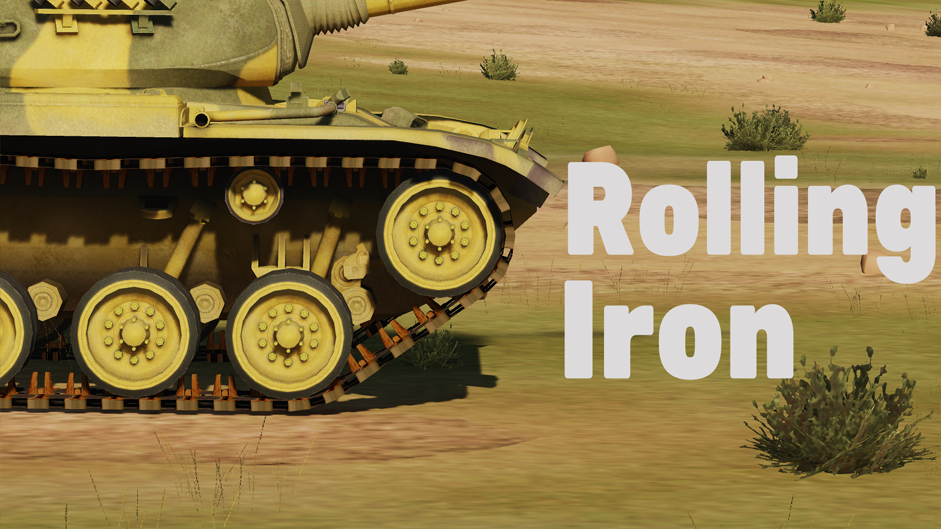 Rolling Irone
Today Russia started a war with Georgia.
Russia has sent a large tank convoy to capture Kutaisi.
This isn't the first time that happens. Just a couple of months ago a UAV had detected a large group of unknown infantries coming out from a few personal carriers belong to Sochi Alder base.
Following the event, the government decided all bases within range of 30 miles from Georgia's western border will be given a supply of Anti- Tank and artillery weapons and at least 2 emergency fighters armed with CAS (close air support) weapons.
Because the mountain in the northern side of Georgia serves as a border, the Russians weren't supposed to be able to send any tanks from the north. Somehow, however, they succeeded in doing so and the tank convoy now heads towards Kutaisi.
You and your wingman's mission is to take down the convoy before it reaches Kutaisi.