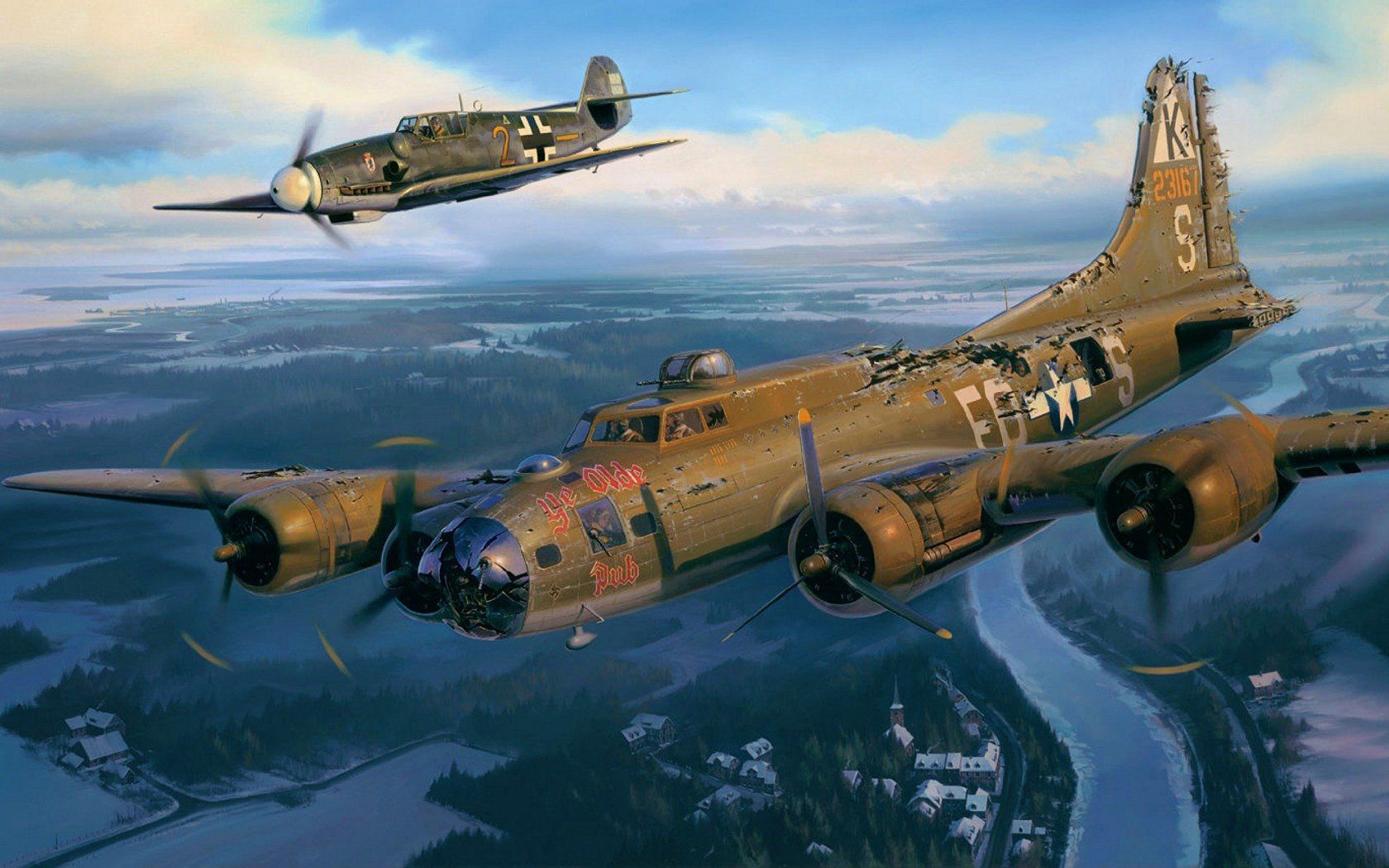 Type - Skin
Uploaded by - mcpraxed
"December, 1943: A badly damaged American bomber struggles to fly over wartime Germany. At the controls is twenty-one-year-old Second Lieutenant Charlie Brown. Half his crew lay wounded or dead on this, their first mission. Suddenly, a Messerschmitt fighter pulls up on the bomber’s tail. The pilot is German ace Franz Stigler—and he can destroy the young American crew with the squeeze of a trigger...

What happened next would defy imagination and later be called “the most incredible encounter between enemies in World War II.”

The U.S. 8th Air Force would later classify what happened between them as “top secret.” It was an act that Franz could never mention for fear of facing a firing squad. It was the encounter that would haunt both Charlie and Franz for forty years until, as old men, they would search the world for each other, a last mission that could change their lives forever."

Put the folder inside: