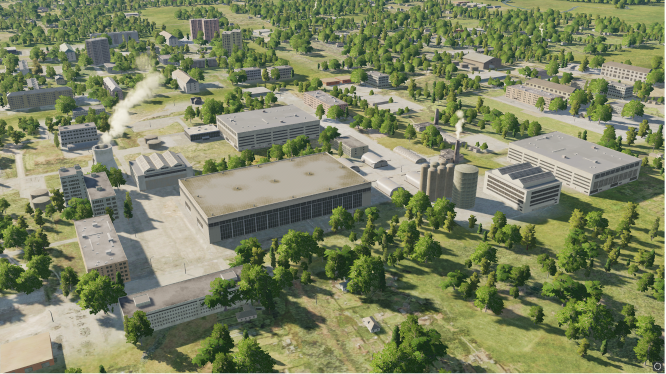 Type - Single mission
Author - swegmaster_9k
The Russian federation is facing a major crisis as various uprisings in the siberian region, south Ossetia and Abkhazia are taking place. 2 days after initial unrest a well organised group that is yet to be identified took control of Mineralnye Vody airport. Satelite recon has observed heavy eqquipment and patriot batteries being moved into the district of Soldato Aleksandrovskoe east of Minvody airport. No major power admits its involvement in the conflict. Regional command has been tasked with reestablishing control over the Black sea region.

No modules required for this one. Difficulty is hard - it might take a few attempts to succeed.
Comments on how i could improve would be appreciated.
Tags: Strike mission, Caucasus 2.5, hard, free
FOLLOW US