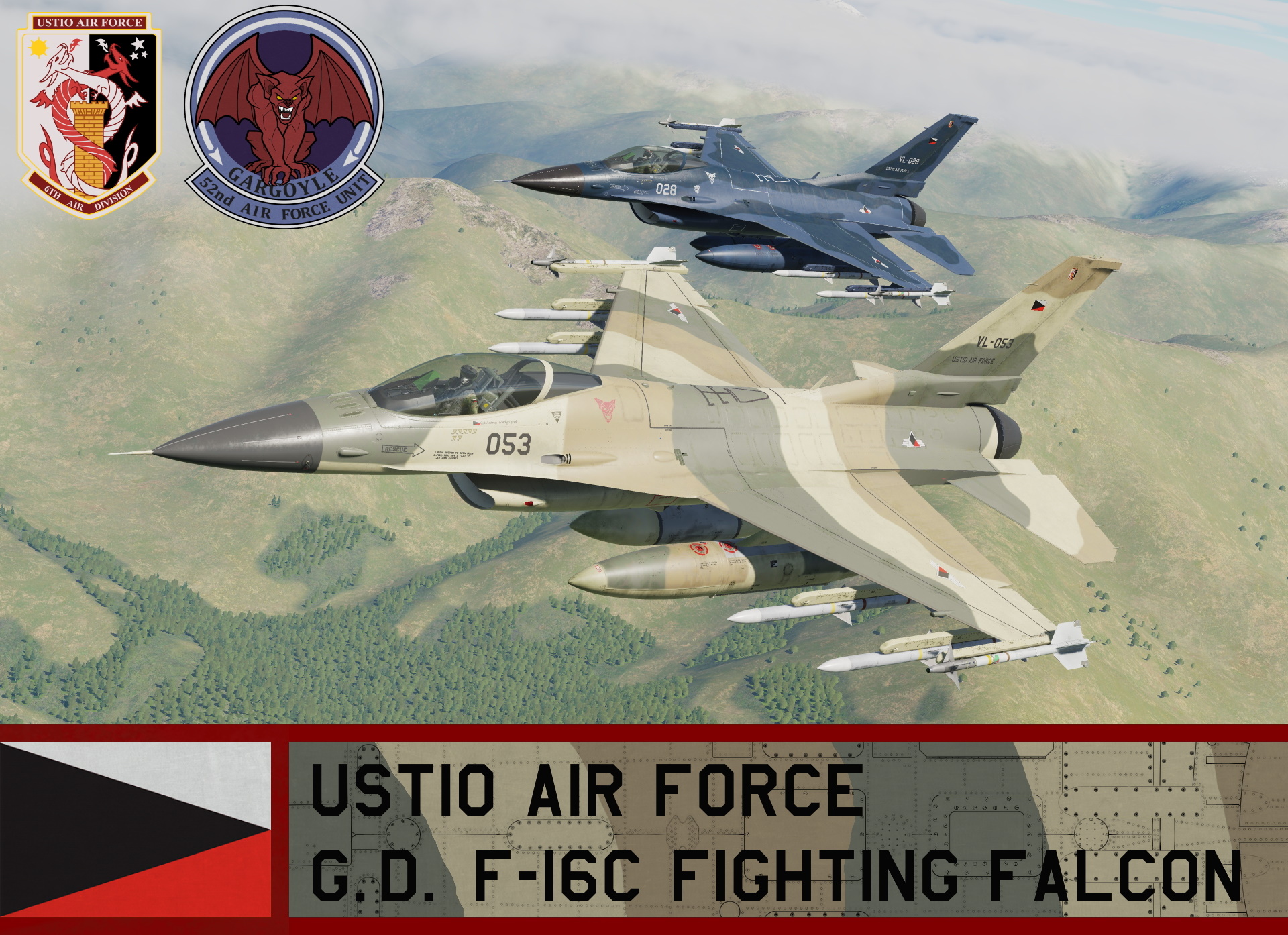 
Born and raised in Belkan controlled Ustio, Jasek's love of aviation would begin in his Secondary school flight club through which he was able
to earn his private pilot's license. After graduating school he began expressing an interest in military aviation, but with Ustio being part of the
Belkan Federation at the time Jasek wasn't keen on the idea of joining the Belkan Air Force. After learning about the possibility and profitability
of mercenary work, he would later sign on with the foreign mercenary forces, eventually hiring on within Osean Based PMC (Akron Aeronautics)
in 1982. Jasek would get his first combat experience in 1985, flying an F-5 during one of the regional conflicts in the Sotoa nations. In one
of his first actions, he became separated fr om his flight before being jumped by a pair of MiG-21s, managing to shoot down one and damaging the other
enough to scare it off. He would continue to hone his skills, finishing his first tour with six kills to his name.

In December of 1994, Jasek was given the opportunity to return home when his company was hired by the Ustian Government to help strengthen their Air
Force following several border skirmishes along their border with Belka, a contract he would happily accept, being able not only to serve his recently
independent home but receive mercenary wages on top of it. The next few months would be spent patrolling the border area and fighting back any airspace
violations from Belkan aircraft. Following the commencement of hostilities in March Cpt. Jasek and one of his colleagues, Lt. Yeates were formed into
the 52nd Air force Unit (Gargoyle) with Jasek leading the formation, Spending the next few weeks primarily in defensive CAP or rearguard actions as
Ustian Forces retreated south. Following the start of Offensive Campaign No. 4101 and the Battle of Futuro Canal, Gargoyle team would take on a more
offensive role providing CAS for Ustian forces on their drive to liberate the capital of Directus.

Following Ustios Liberation Jasek would continue to help take the fight into Southern Belka, On May 19, 1995, Gargoyle team was participating in the
Beta Strike Team during Operation Dynamo, when the allied forces in the area were attacked by Belka's Excalibur long-range laser defense system.
Although Jasek managed to escape his wingman wasn't so lucky, seeing Yeates's aircraft take a direct hit from the laser. For the rest of the conflict,
he was tasked to work alongside fellow members of Akron Aeronautics assigned to the 39th Air Force unit, filling their number 2 position that had also
been downed during Operation Dynamo. Following the end of hostilities in June Jasek would cut a deal with the Ustian Government after expressing interest
in leaving his PMC and fully enlisting. By August he had resigned from Akron and continue flying for the Ustio Air Force.

Enlisting in the OMDF at 18, his original plan was to train to be a pilot (or that's what his recruiter told him) however after passing basic he was
informed that his small size (4.9ft) wasn't ideal pilot material. The closest he got was being trained as an aircraft technician, spending the next couple
of years servicing P3 Orions at Naval Air Station Oceanview. Not content with his situation, he would work on getting his private pilot's license when
not on duty. With the end of his first 4-year contract in the OMDF coming up, Yeates was on the fence on whether to re-enlisting or not. After a run-in
with some pilots From a PMC (Akron Aeronautics) who were stationed on base flying as aggressors for the OMDF, Yeates would comment on the situation of
being fucked over by his recruiter and even though he now had a private pilot's license he was still in a MOS he didn't ask for. He was directed to look
into mercenary work, after considering all his options Yeates would resign from the OMDF later hiring on with Akron Aeronautics in 1985.

The next few years would be spent training to fly military aircraft and learning the art of aerial combat, with his first contract taking him to the
Sotoa nations during numerous Regional conflicts and border skirmishes towards the end of the 1980s. Although he didn't see as much action as others in
his company, by 1991 when his contract there was complete he had managed to walk away with four kills under his belt, with one unconfirmed. The next few
years were uneventful for Yeates as he trained on more advanced aircraft. In December of 1994, Akron Aeronautics received a contract from the Government of
Ustio for combat pilots to help bolster their Air Force following multiple skirmishes on their northern border with Belka. By January of 1995, Yeates had
joined other mercenaries from both his company and other PMC firm, as well as numerous freelance Mercenaries in Ustio wh ere he and his wingman Andrzej Jasek
immediately got to work defending the border region fr om Belkan incursion.

After the start of the war on March 25, 1995, Yeates and Jasek were formed into the 52nd Air force Unit (Gargoyle) with Cpt. Jasek leading. The two spent
the first couple of weeks defending the Ustian army as it retreated from Directus, being tasked with Providing CAP for both the front lines as well as
patrolling for attacks on their home base of Valais. After the commencement of Offensive Campaign No. 4101, Yeates and his flight lead would be placed on
the offensive, striking at Belkan ground forces in support of allied forces throughout the campaign, from the Futuro Canal to the liberation of Directus.
After Ustio was liberated Yeates would participate in the allied push into southern Belka, nearly being shot down over Glatisant in the process. On
May 19, 1995, Gargoyle team was taking part in Operation Dynamo, after assisting in clearing ground targets from the area Yeates and the other mercs were
attacked by the Excalibur long-range laser defense system. Yeates would attempt to flee from the combat area but unfortunately wouldn't survive. With a
flash of light, Yeates's aircraft was practically vaporized by the laser with only a few flaming pieces of debris marking wh ere his aircraft had been.
Tags: ace combat, ustio, F-16, F-16c, Skin
FOLLOW US