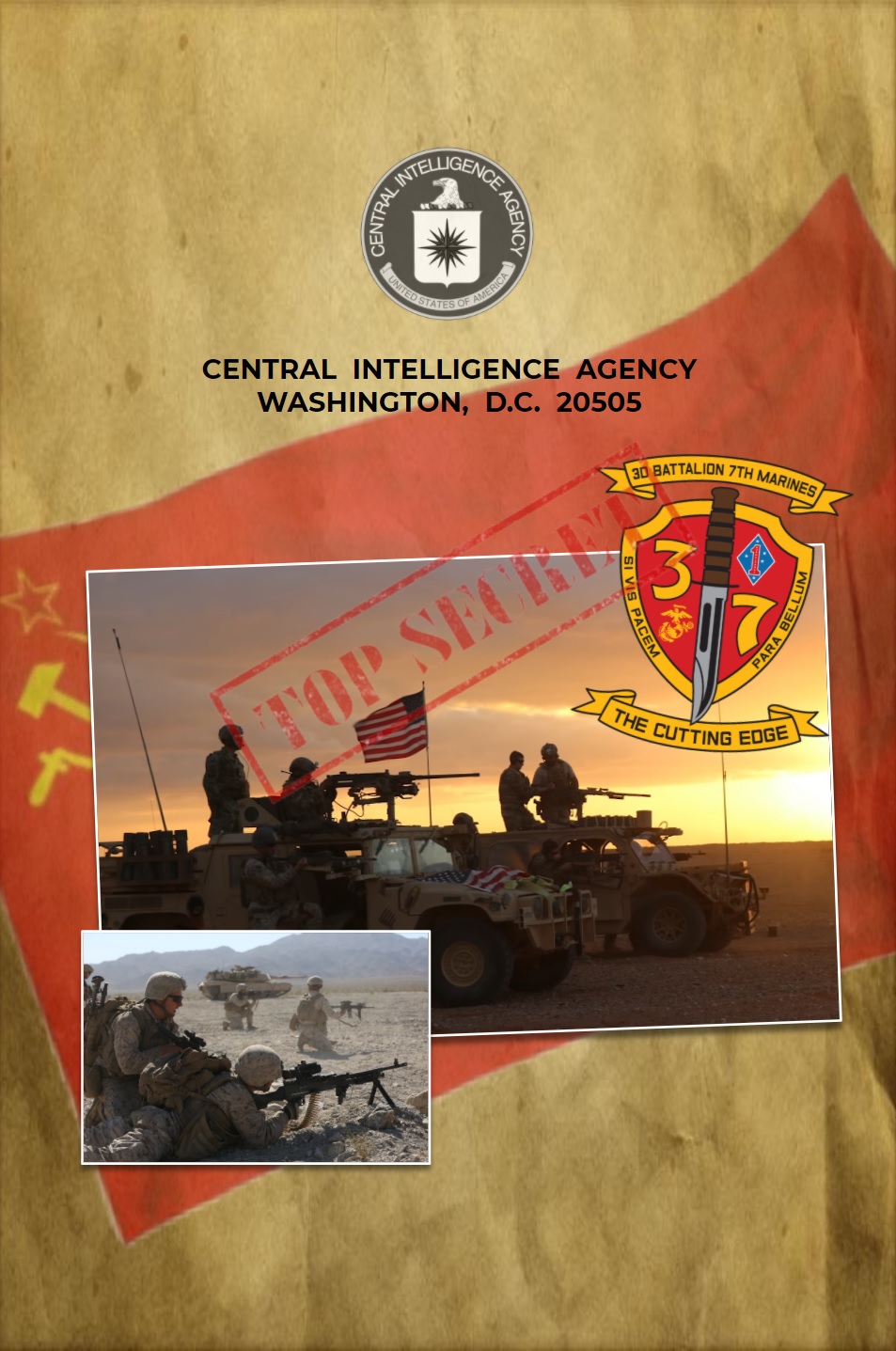 Type - Single mission
Author - MorrisTheCat
THE STRATEGIC BAGGAGE is the forth installment in the series of story driven missions that began in THE BATTLE FOR BEIRUT.

Following the events of the last episode in THE PUPPET MASTER, the Lebanese President Michel Aoun has been returned to his home country but the rescue involved an unauthorized entry into Syrian air space.  Syrian President Bashar Assad vowed to retaliate and is now sending forces to attack and destroy the U.S. Military Garrison at Al-Tanf.

YOUR MISSION will be to scramble to take-off and provide CAS support as JTAC on the ground will be providing coordinates for enemy positions attacking the camp...but be on alert as Russian Mi-24vs have been spotted in the skies...

“I don’t want to be in Syria forever...it’s sand and it’s...death...” exclaimed U.S. President Donald Trump after realizing there would be no prospect of a luxury resort and hotel in the area.  Notwithstanding, the Al-Tanf U.S. Garrison which has been in place since 2016 maintains close to 200 U.S. servicemen and women and has been a base camp for training rebels in defeating ISIS and more recently loyalists of Assad.

The 35 mile deconfliction zone around the Garrison has now be breached and overnight Assad’s loyalists have set up mortar emplacements and began pounding the camp less than one hour ago.  Following President Trump’s direction to exit Syria there remains only a small contingent from the 3rd Battalion, 7th Marines and the ally rebels who were at camp fled as soon as the mortar strikes began.  Although many believe Al-Tanf to be Strategic Baggage it is a key location in controlling who and what enters Syria.  The ability to control this trade route has been an essential bargaining tool in favour of U.S. interests in the region.

*YOUR MISSION: You are ENFIELD 1-1, an AV-8B N/A pilot, flying from the USS BOXER as part of the MEU - Fighting 13th.  Your fellow Marines from the 3rd Battalion need your immediate assistance.
Tags: jtac, Harrier AV-8B, Carrier Operations, VSTOL, TOO MODE, custom kneeboards, custom radio calls
FOLLOW US