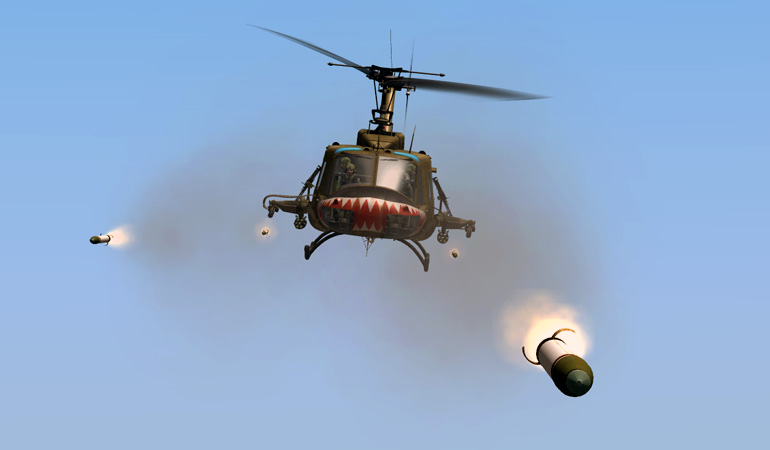 Since this already breaks IC, I decided I'd fix Schmidtfire's F-5E Weapon Adjustment Mod, which makes the M39 cannons more accurate, adds AIM-9Ls, and Zunis. If you don't want the F-5E weapons, they're separated from the rocket changes and can easily be deleted.
https://www.digitalcombatsimulator.com/en/files/3151874