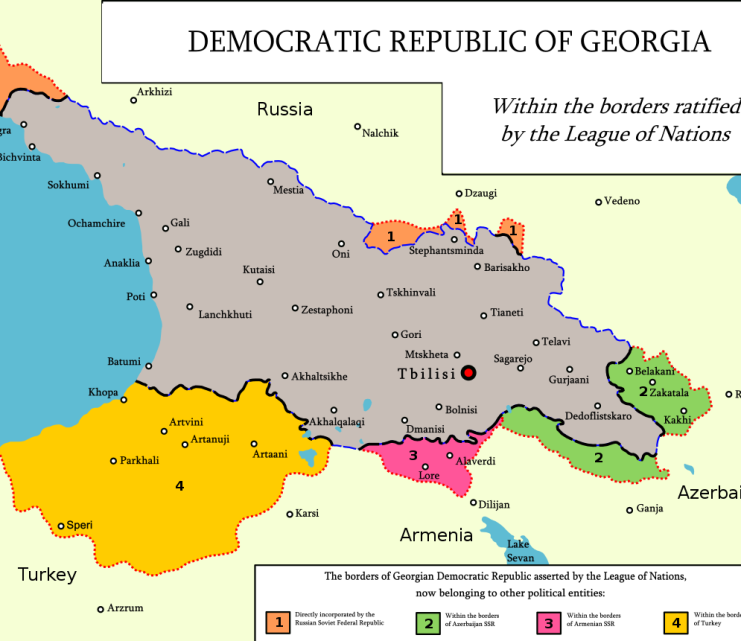 Type - Campaign
Uploaded by - CEF
1981 Leonid Brejnev, sick, cannot prevent the slow disintegration of USSR. Baltic states secede in july, then the -Baltic Spring- spreads everywhere. In september Georgia takes independence, Armenia and Azerbaijan follow suit. Iran immediately seizes the opportunity to push its pawns, and islamist shiite militias initiate a push to the north, approaching Tbilissi s suburbs by autumn. On Turkish side, the Cyprus conflict left deep scars and, considering both USSRs weakening and NATOs ambiguous attitude towards its conflicting memebers -Turkey and Greece-, the country has decided to leave NATO and evacuate its american airbases by the end of 1980. USA were at first quite virulent, but an expected deal was settled with Turkeys pledge not to support Irans islamic revolution. Acting with complete duplicity, new turkish president initiated its own territorial conquest by invading Georgia in December 1981, committing this country to fight on two fronts.

Roll Campaign using Mbot Dynamic Campaign Engine modified by Miguel21. Fly the Tiger in an immersive dynamic system which will record your destructions and losses. Each mission will be different with many targets to STRIKE. You will have support by allied fighters and bombers.

Version with new auto-update ScriptsMod NG with DCE MANAGER making installation and update quite easy ! It's for 2.7 OpenBeta only with new clouds.

New option to play in solo on dedicated server

You can play this campaign in MP

If you have questions or if you want to find more campaigns look here  : "https://forums.eagle.ru/showthread.php?t=191858"
Tags: Dynamic Campaign, Tiger, F-5E, SP, MP
FOLLOW US