HARM the Bear (SEAD and Anti-Air) 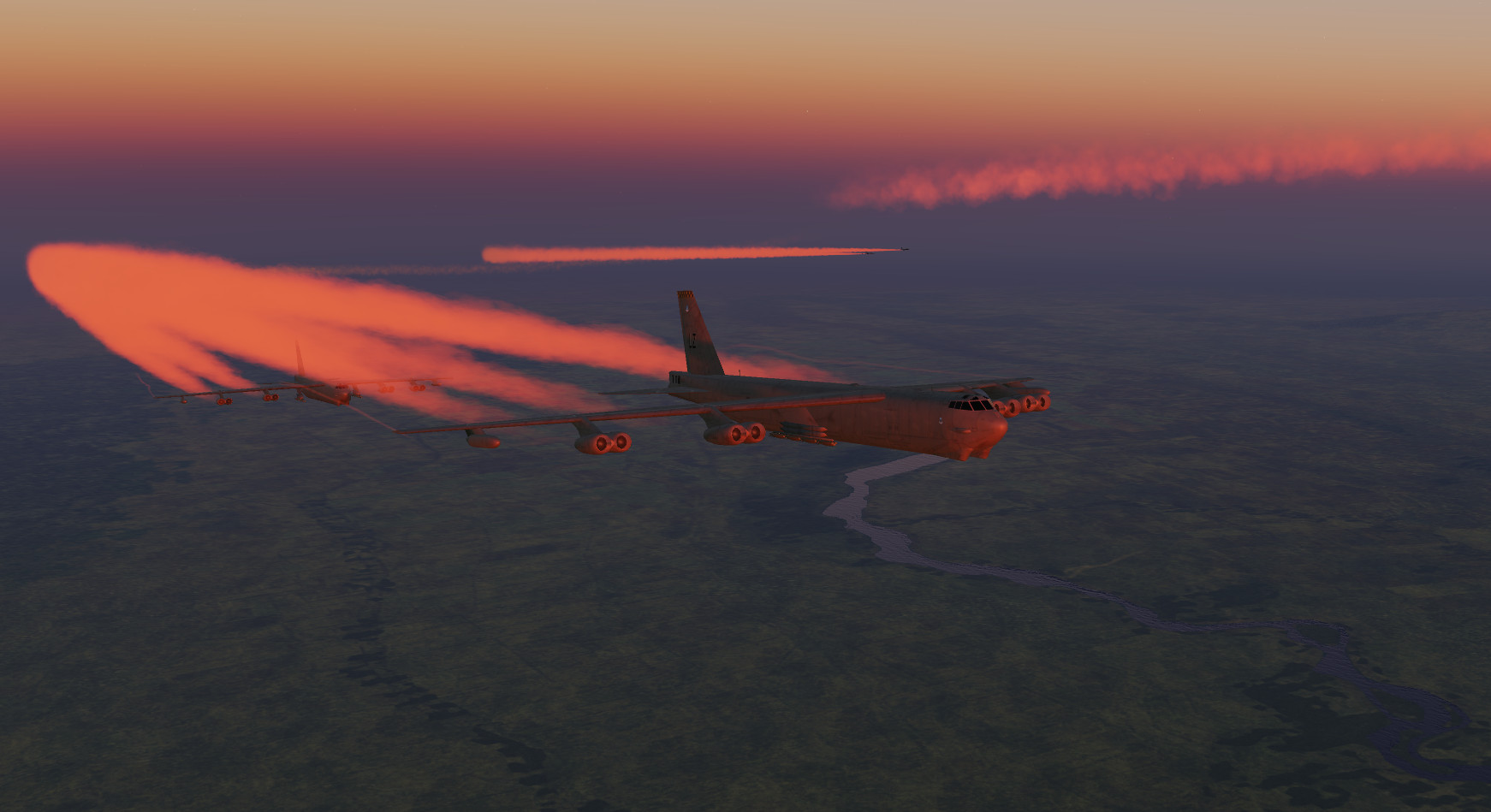 HARM the Bear (SEAD and Anti-Air)

Situation
As the battle rages on the Western front near Sochi-Adler, Georgia, with her NATO allies, has decided to open a second front to the North. A large number of Russian medium and long-range bombers have been moved to Mozdok airbase. Our plan is to destroy these bombers on the ground this evening.

You will conduct a surprise attack on 2 SAM sites before ordering the ground strike.

Objective
This operation will involve more than 2 dozen allied aircraft. You will be the tip of the spear. Follow your waypoints and fly in low to avoid radar detection. Destroy the 2 SA-11 SAM sites as indicated on your map. Once a suitable amount of damage has been inflicted, call in the ground attack (Radio F10). 4 A-10C IIs and 8 B-52 bombers will begin attacking Mozdok airbase approximately 8 minutes after your call.

Once our attack is detected, we expect a significant fighter response. Georgian Migs and American F-15s will be on-station to intercept. Your priority targets are the SAM networks. Assist in countering the fighters, if able.