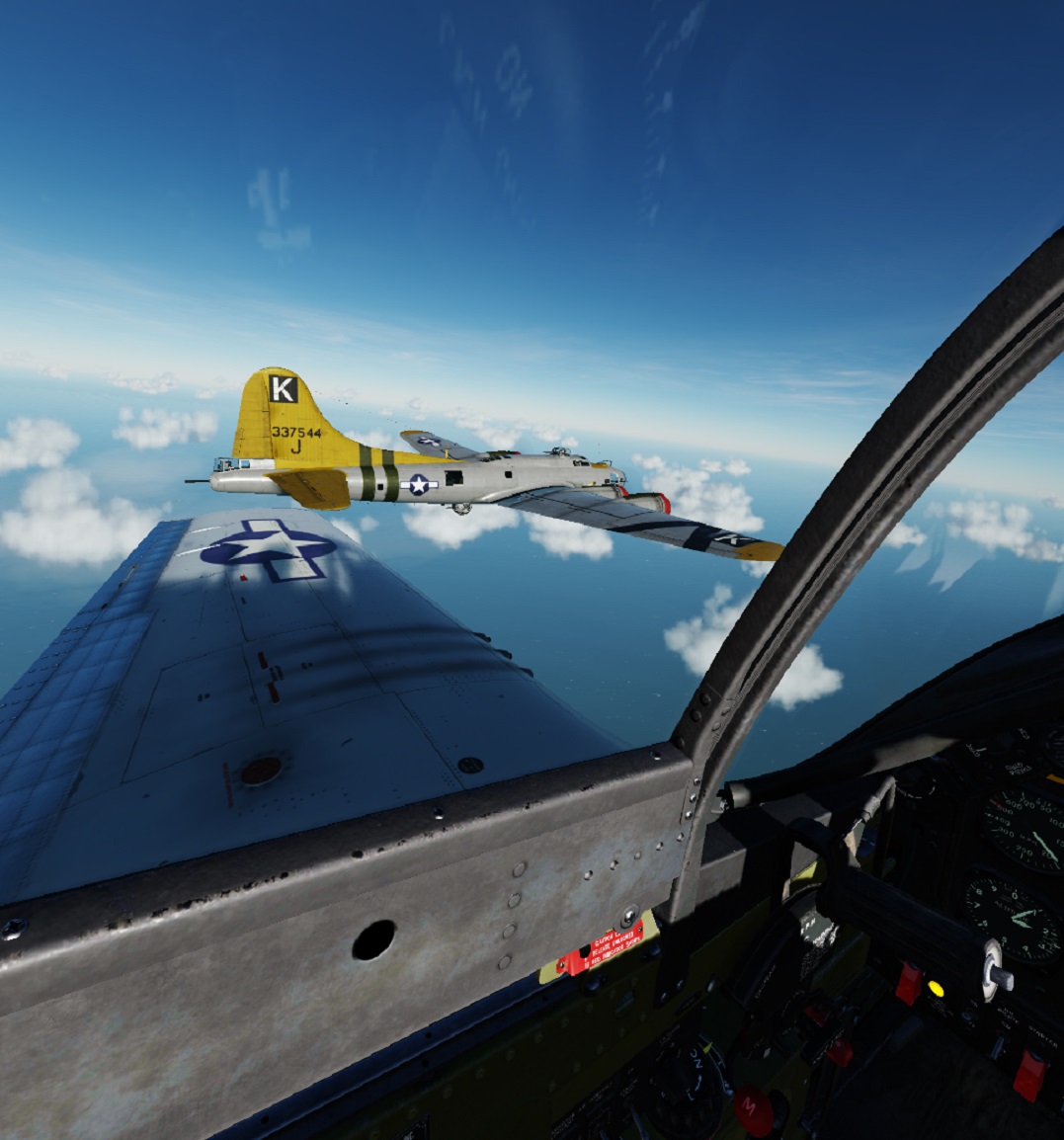 Type - Multiplayer mission
Author - Skyspin
Single and multi-player missions based on air to ground and air to air combat missions conducted over the Channel by Allied forces. This is a multi mission scenario with many types of missions including ground interdiction, aerial combat, and bomber escort sorties. Missions are generated randomly after start and displayed shortly after the "start" with target information listed and location identified in relation to the port of Dover, England.. Primary mission tasks are delegated to P-51, RAF Spitfire LF Mk.IX , and P-47 pilots.
Several Luftwaffe slots are also available for participation in the event of pilots (especially in multi player) that want to engage in an adversary role in the FW-190 or in the BF-109.