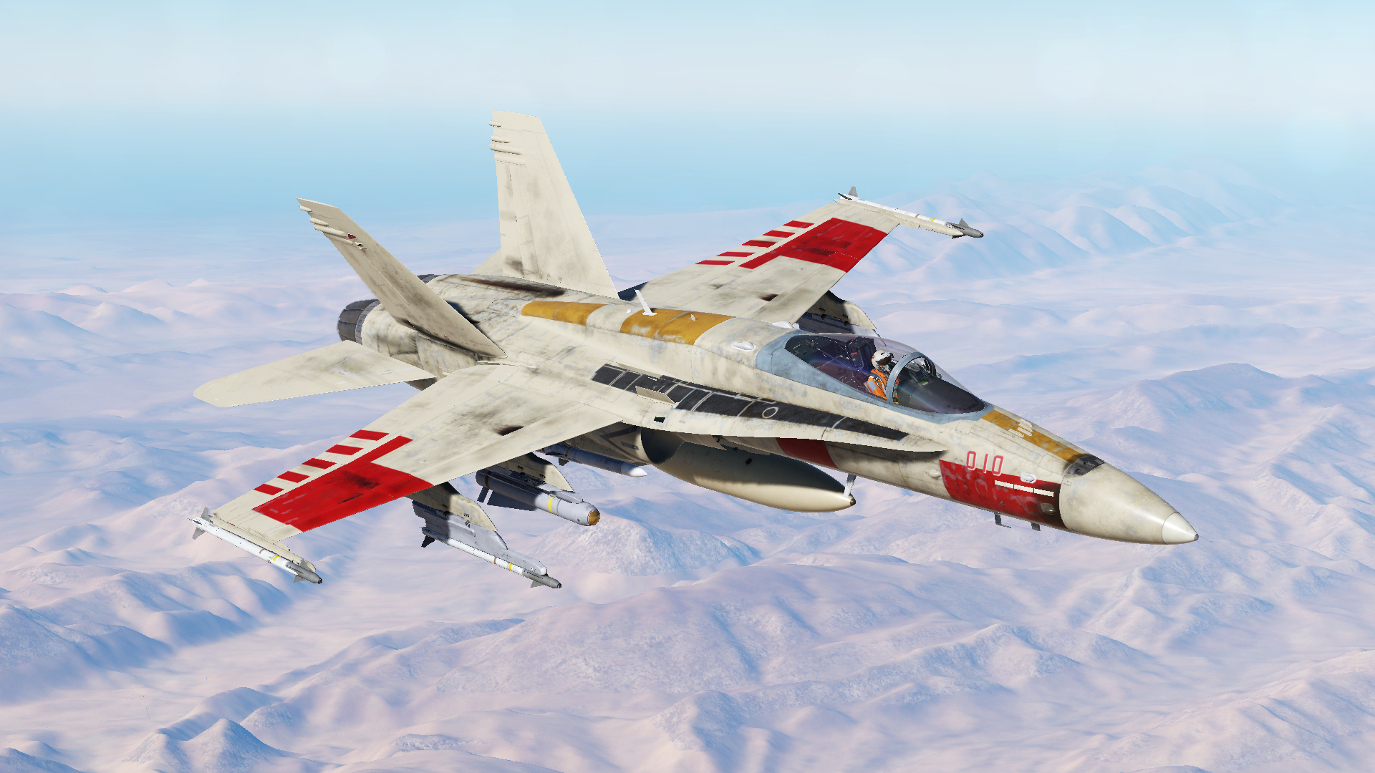 This skin is inpired by SWE-Timberwolf's Star Wars-themed skins for several different modules for DCS, and actually uses a couple of items from the set, mainly the LUA file, bort numbers, and the initial pilot suit skin, which was modified by me to have the white flak jacket.  This project was an experiment to see how close I could replicate the livery seen on the original ILM studio models made for the original Star Wars film that was released in 1977.  I know it's all been leading up to this, and I'm really proud of this, Red 5, Luke Skywalker's X-Wing.  Glad I spent the time learning and rehearsing to do Luke's X-Wing justice.  Compared to the other members of Red Squadron, Luke straddles the line between simplicity and indulgence as far as livery designs go, and especially in comparison to the next and final Red Squadron X-Wing livery I'll be doing next, but the actions of its pilot speak larger than any colors this snub fighter would wear.  Enjoy, and remember, the Force will be with you, always.
Tags: Star Wars, x wing, X-Wing, luke skywalker, red 5
FOLLOW US