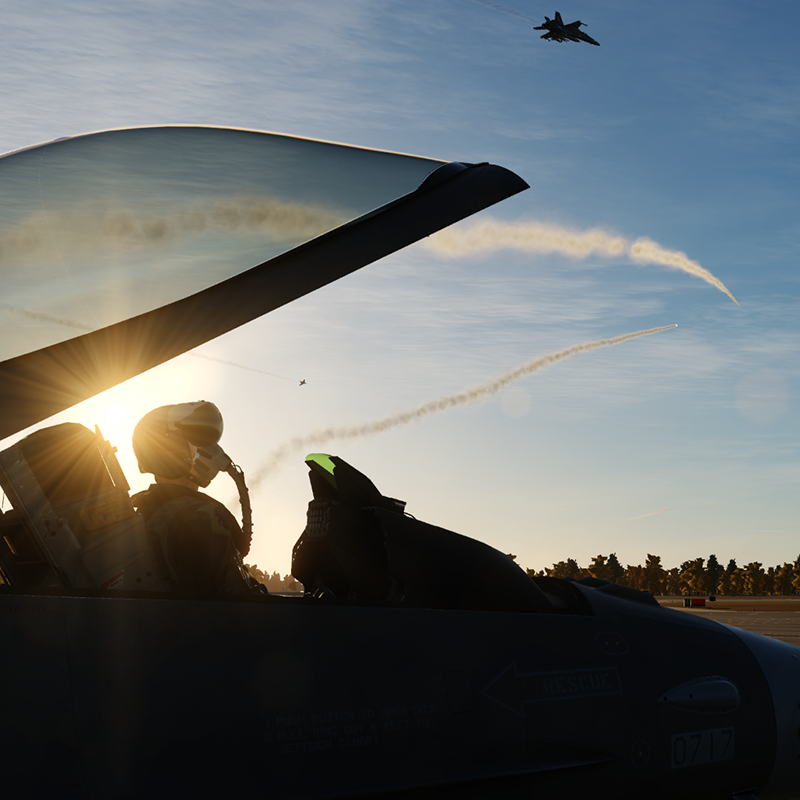 As a new player myself i wanted to create missions that let me exercise different aspects of the game without being too time consuming or overly complicated.
These missions tell you what your task is but not how to do it. Therefore it's not really a teaching mission pack.

I added AI controlled planes and static objects for better game immersion. Sometimes theres a fight going on and your team is enganging bandits while you're cold starting your plane. Radios are set up already for AWACS and your current airport so learning to communicate is easy.

If you fullfill a task you will get notifications.

This mission pack isn't complete. My plan is to add way more missions but for now i wanted to share the first parts to get some feedback.

04: Flight from Batumi to Senaki with a short stop in Kobuleti.
Tasks: Coldstart / Navigation / Communication / Refuel

05: Flight from Sukhumi to Sochi through the mountains.
Tasks: Coldstart / Navigation / Low-Level-Flight with Altitude Thresholds