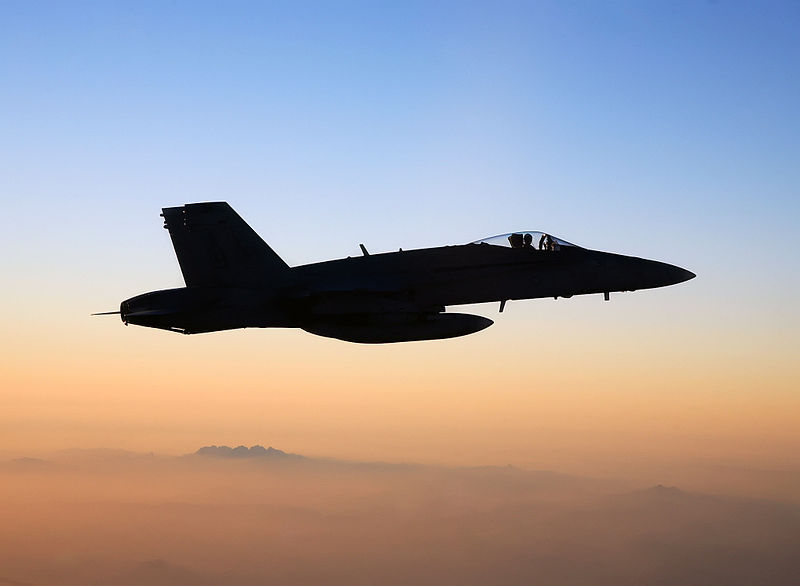 Type - Campaign
Uploaded by - gwdope
This is a highly randomized campaign consisting of CAS missions that will be different each time they are played in between scripted Strike, SEAD, Pre-Planed CAS, and Deep Strike missions. You may get the same CAS target more than once but there are a lot of randomized elements so hopefully each time you get a CAS mission it will be different.
You will need to be able to Refuel one or more times each mission, use the in game JTAC system and use the F10 menu to make selections. I highly recommend using the “JATC Coordinates in LAT/Long” that can be found in the user files. "Civil Aircraft Mod" Is also required.
The Waypoints in these missions are not necessarily in the order that you will be required to fly to them in. Instructions will be given throughout the mission and in the mission brief.
updates/fixes:
5/3/20-Fixed trigger preventing progression from Mission #2.
5/4/20-Fixed random trigger and ES marshal trigger.