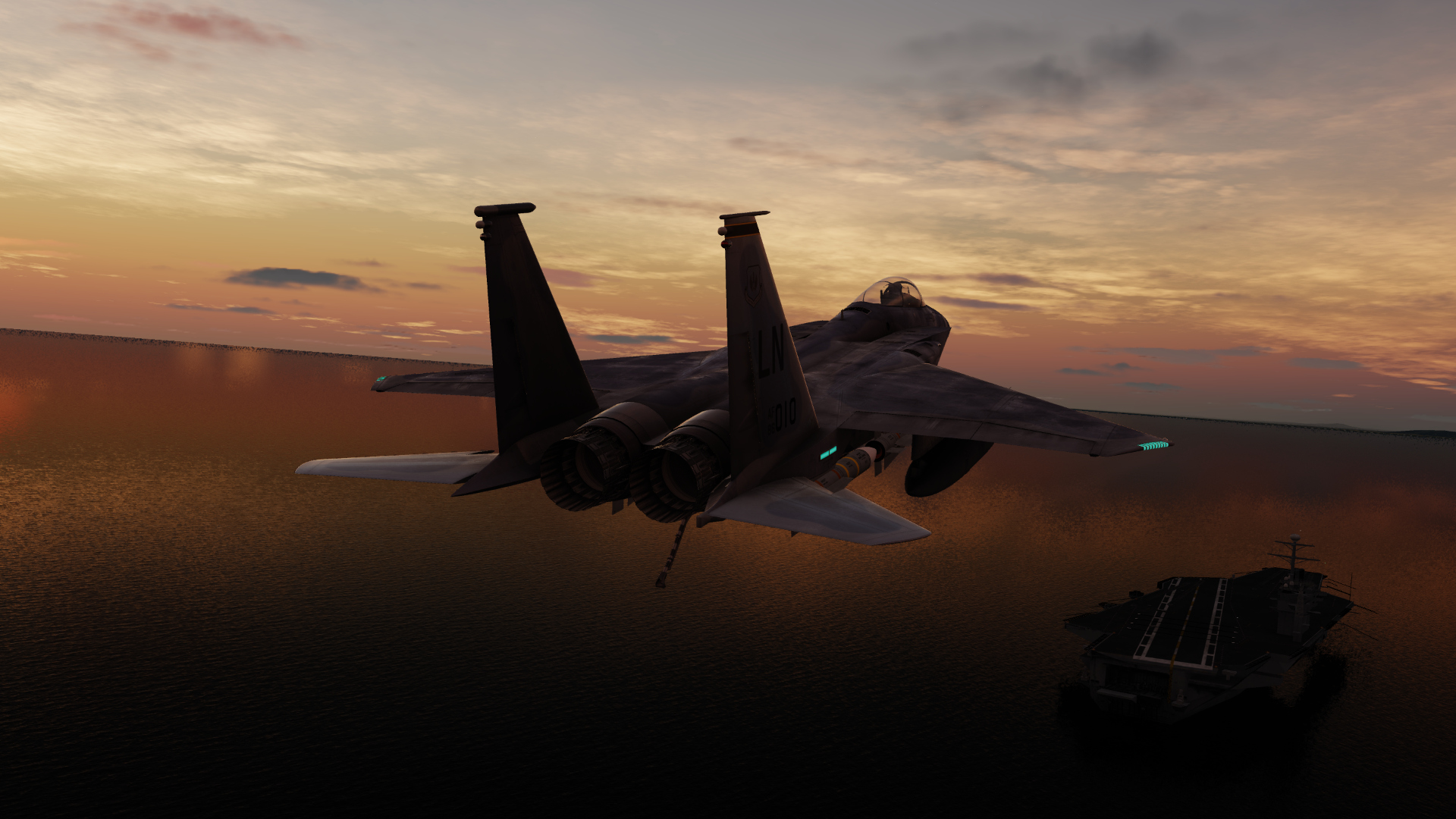 HMD and tailhook for F-15C 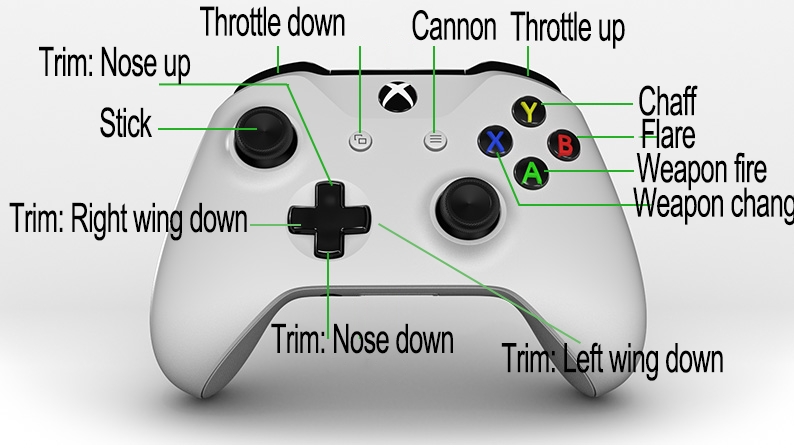 Xbox One controller settings for SU-25t

Type - Device Profiles
Author - RONAVI121
I don't know how but I actually converted the most important settings for the SU-25T into one controller, Have fun!
Tags: Xbox one
Download Detail
DCS: World 2.7
F/A-18C Hornet 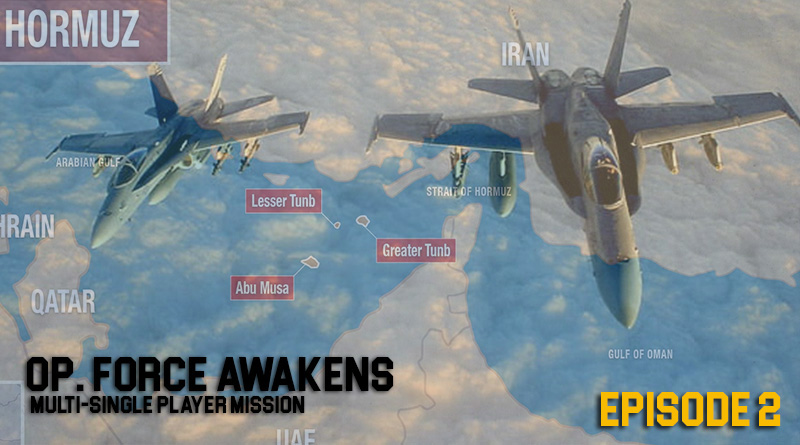 Type - Multiplayer mission
Author - Predator_78
This mission is the continuation of the first one published. Please if you want to play it you have to start from the first one. To know the story you can read it in the description of mission number one.

If you have any advice or report on the mission, leave a comment!
Thank you
Tags: F-18C, campain, mission, sead, strike, persian gulf, carrier operation
Download Detail
DCS: World 2.7
Other 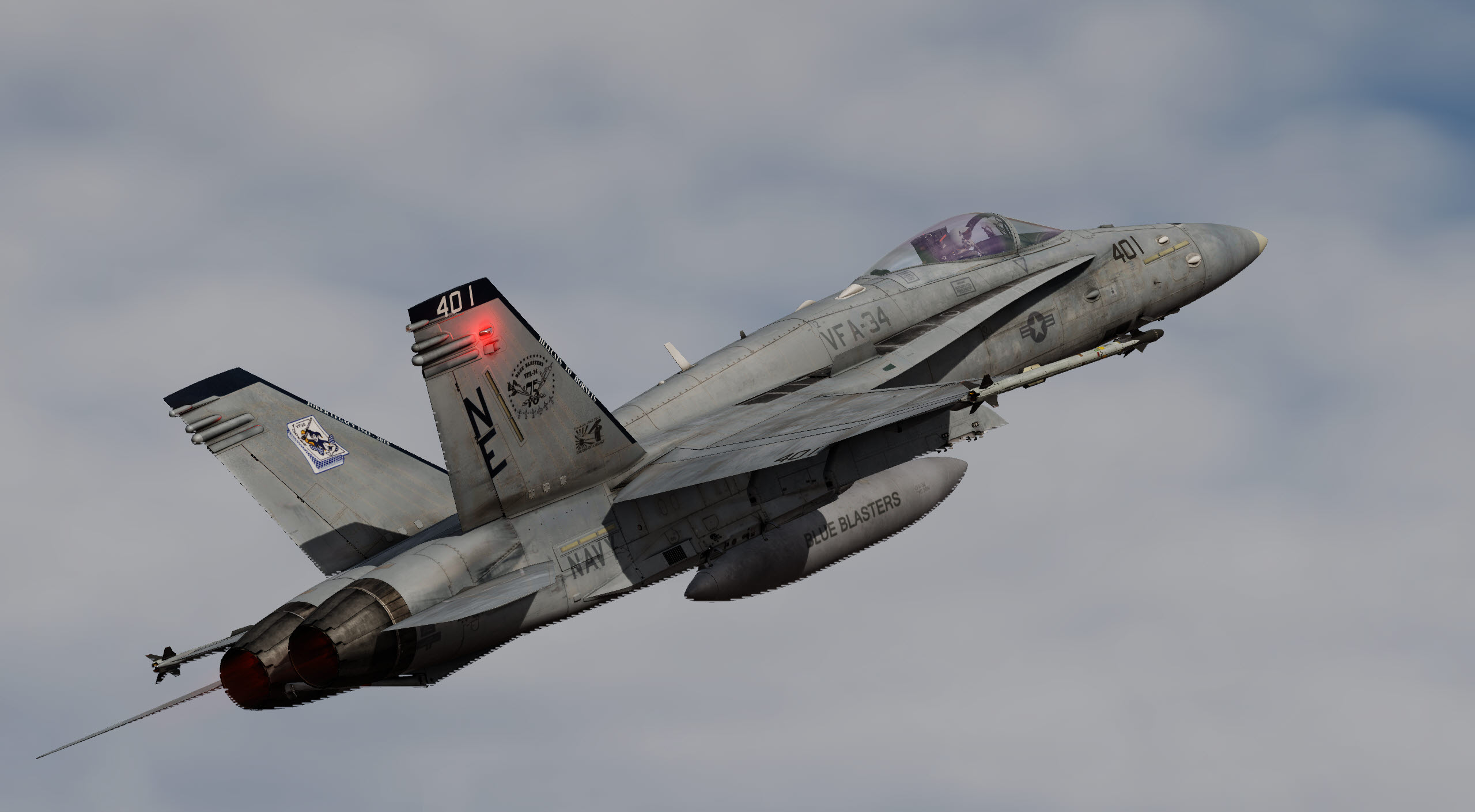 Type - Skin
Author - lee1hy
With 200 complex surfaces and weathering layers, the new F/A-18C Hornet reproduces a realistic hornet. This is Hornet's Airframe project, including a new Roughmet and Afterburner effect created based on photoreal material  provided by Navy mill.

The VFA34 RIMPAC is the last flight of a very long active Legacy hornet. The VFA34 served as a long time Legacy Hornet and was retired with its last flight 2018-2019

Type - Skin
Author - Cubeboy
UPDATED VERSION WITH NEW LUA FILE, PLEASE UPDATE IT IF YOU ALREADY DOWNLOADED IT.
A replica of RAAF's Classic Hornet Serial A21-3 from N°3 Sqd circa 2013.
Made from a lot of reference images, this skin is as close as I could get to the original without having access to the airframe.

It has: Unique nose and tail art that had to be redone by hand as well as the Wing Commander's name under the canopy (screenshots 2 and 3), appropriate warning labels and all of the corresponding markings that this aircraft had at the moment that the reference images were taken (August 2013). 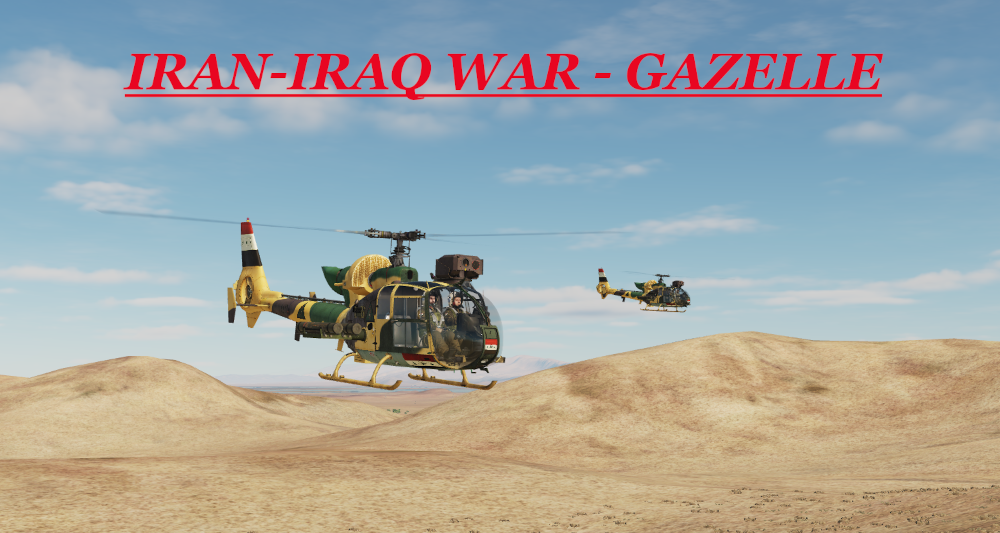 Type - Campaign
Author - CEF
Iran-Iraq War - Gazelle using Mbot Dynamic Campaign Engine modified by Miguel21. Fly the SA-342 Gazelle in an immersive dynamic system which will record your destructions and losses. Each mission will be different.

Version with new auto-update ScriptsMod NG with DCE MANAGER making installation and update quite easy ! It's for 2.7 OpenBeta only with new clouds.

New option to play in solo on dedicated server 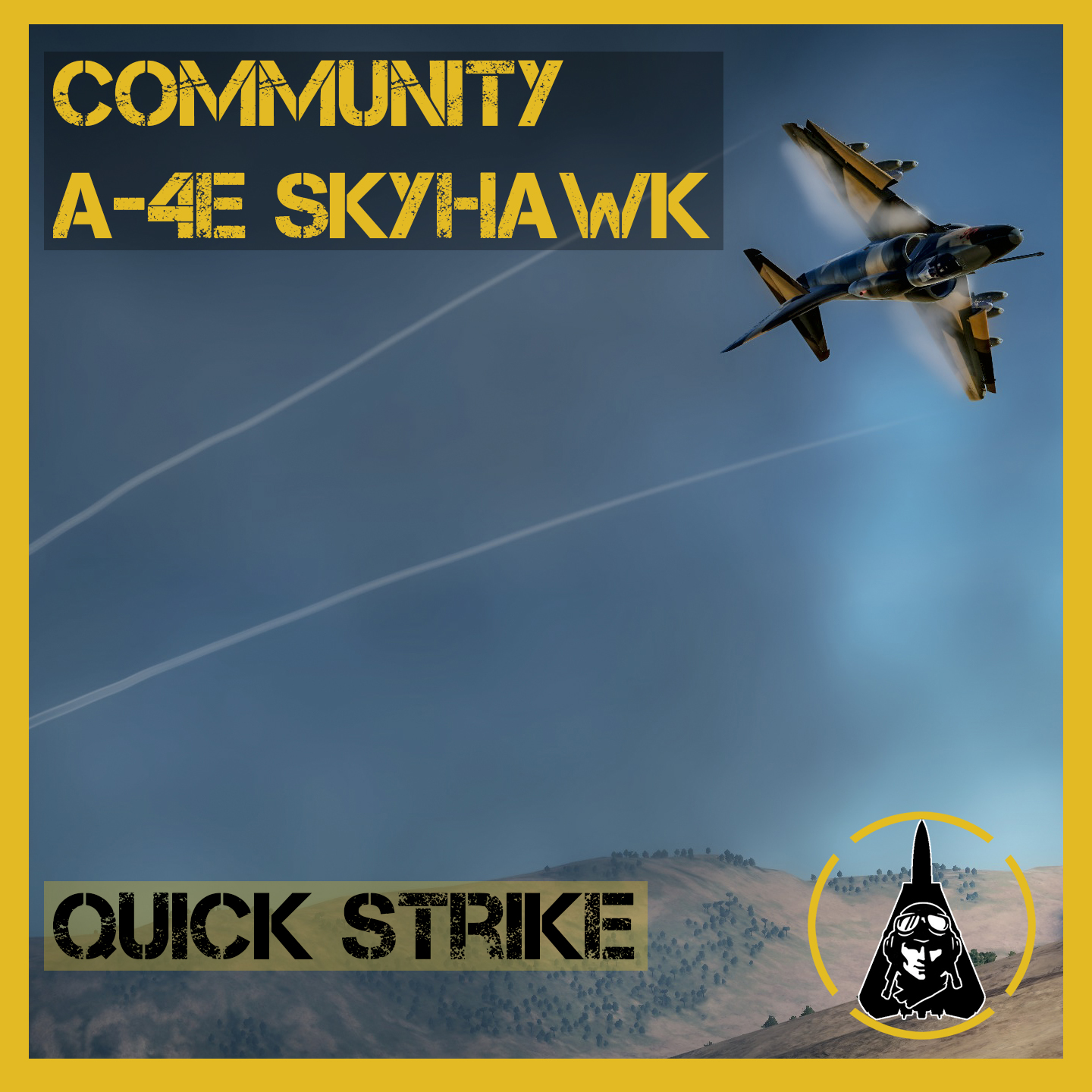 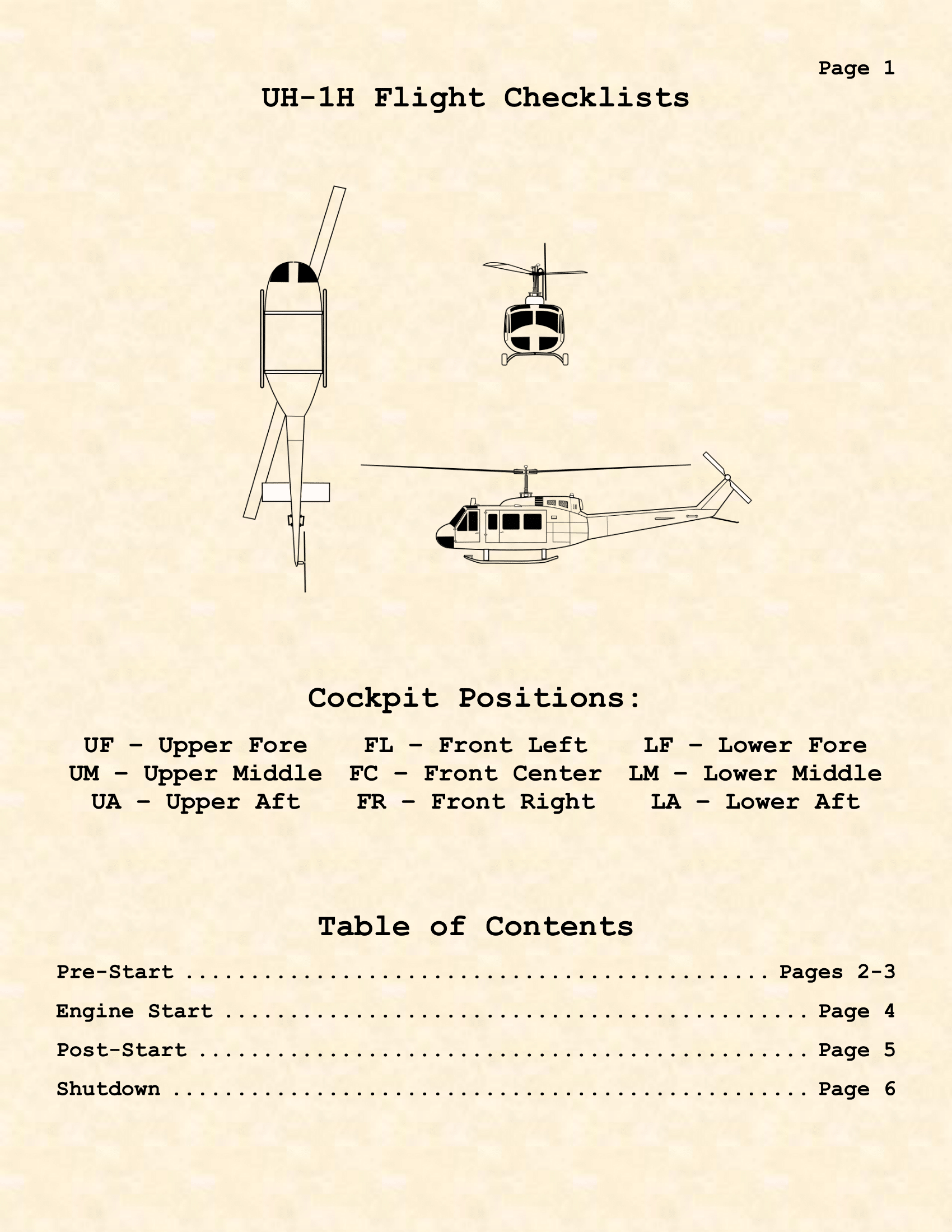