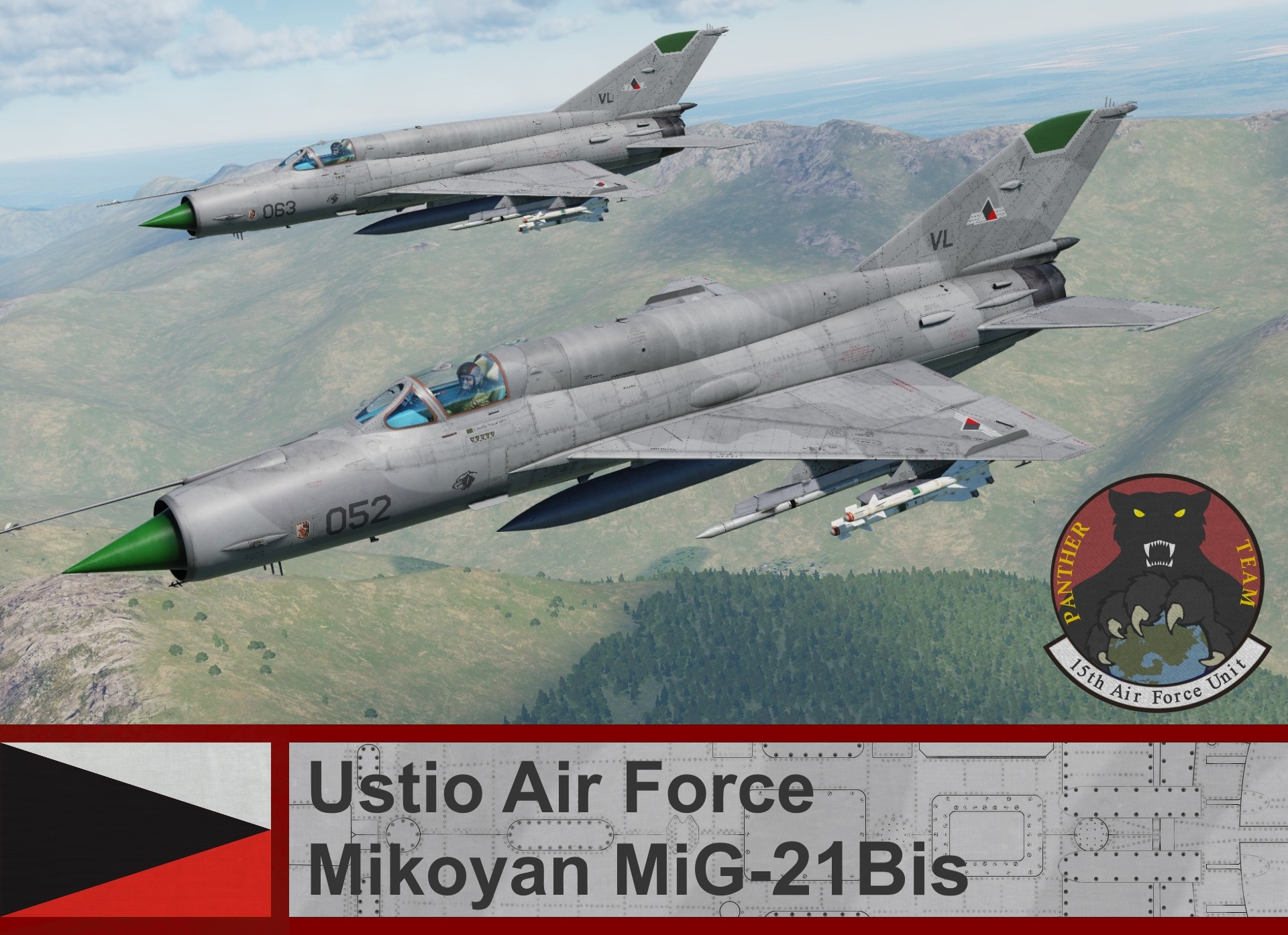 Much like her brother, little information regarding Mireia past before The Belkan War is available. At the start of the conflict Mireia and her brother Jonathan signed up with Ustio's mercenary unit and were assigned to Panther Team. The two siblings would mostly keep to themselves but would still maintain good relations with the other pilots, who would commonly refer to them as the twins. Mireia and Jonathan would continue to serve with distinction until their disappearance after the Cessation of hostilities in June. Following the conclusion of Operation Point Blank and the destruction of A World With No Boundaries, with the discovery of Jonathan's remains Allied Intelligence began began searching for any signs of Mireia. After a search of the organizations data base and testimony from captured coup forces it was confirmed she was a member although her motives for joining and current whereabouts are unknown.
Tags: ace combat, ustio, Mig-21, MiG-21BIS, Skin
FOLLOW US