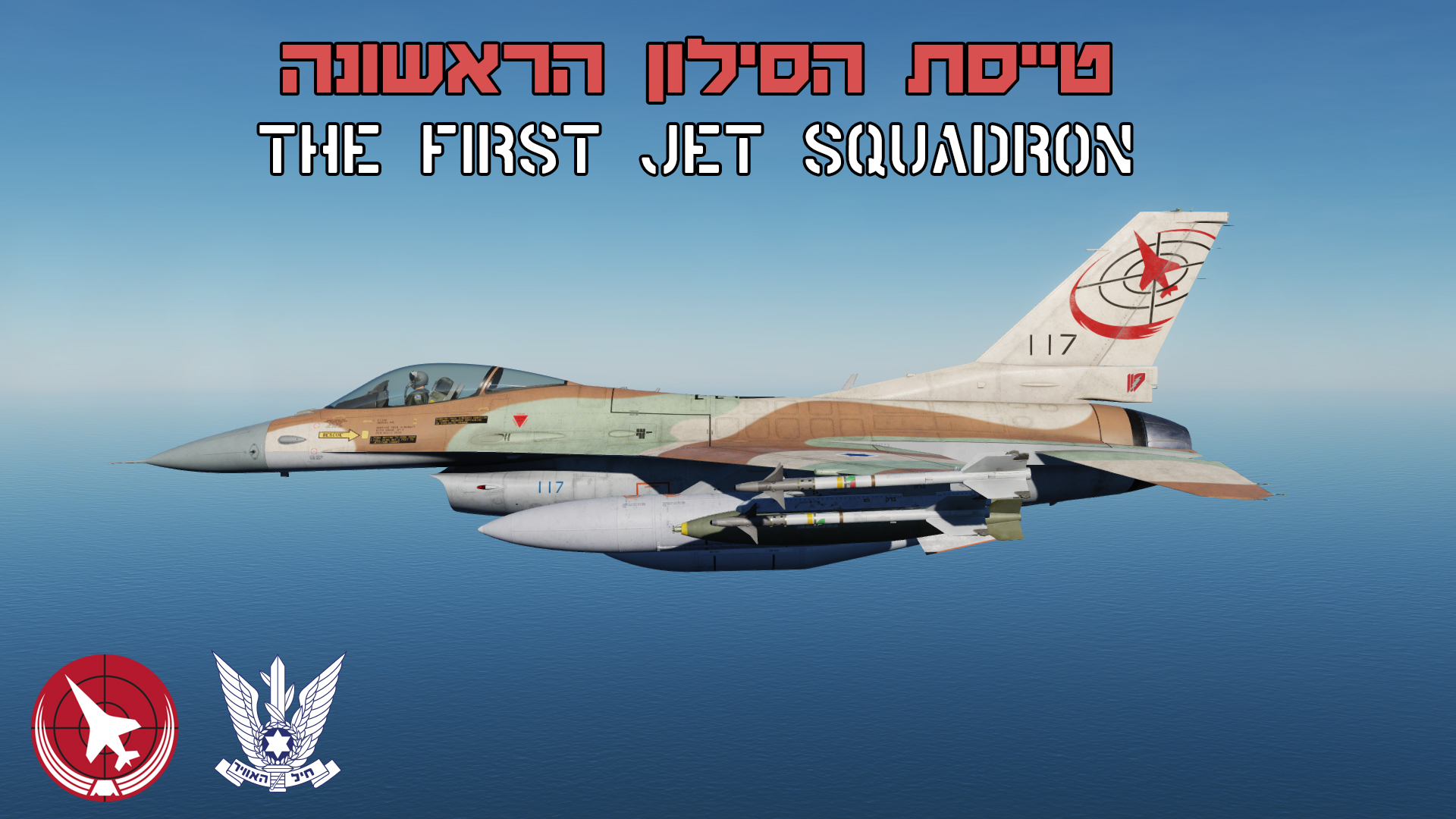 The pack contains the regular skin, the 60th-anniversary version, and a Barak 2020 modification version.