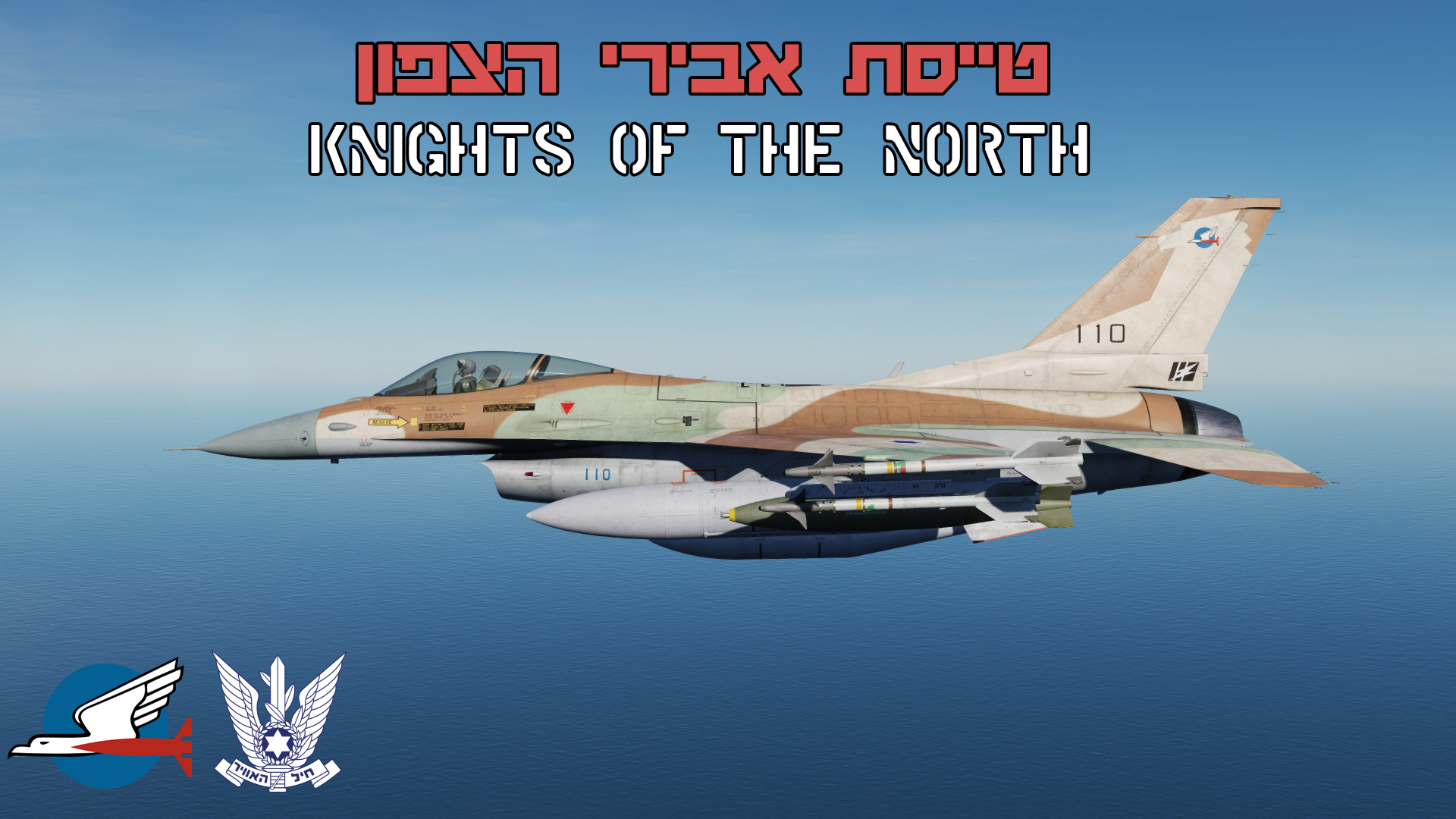 The 110th squadron used to be located at Ramat David airbase (the squadron is not active at this time). The squadron used an older version of the plane (block 30), and thus this is considered a fictional skin.

ED's F-16C block 50, painted to represent the earlier versions of the Viper used by the 110th squadron of the Israeli air force.
The decals, stencils, and the paint all recreated to mimic a heavily used Viper.