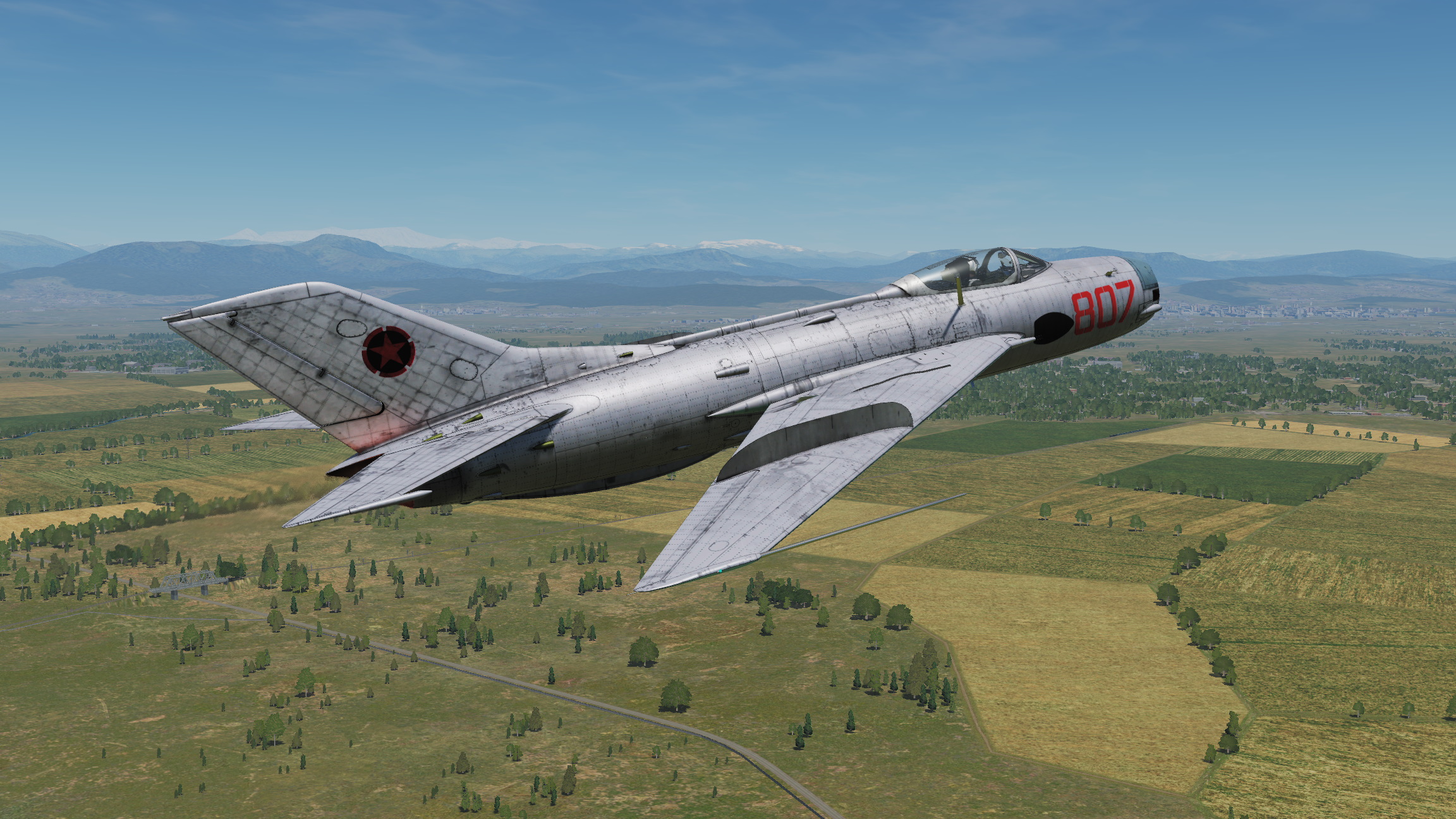 Semi-fictional skin of an Albanian Air Force (pre-1992) MiG-19. In reality Albania operated mostly the Shenyang J-6 from China, but also received some 15 MiG-19 PM from USSR in 1959-1960 which were operated until 1965, and then sent to China in exchange for a batch of J-7 fighters (source: Wikipedia).

The skin is available under "China".