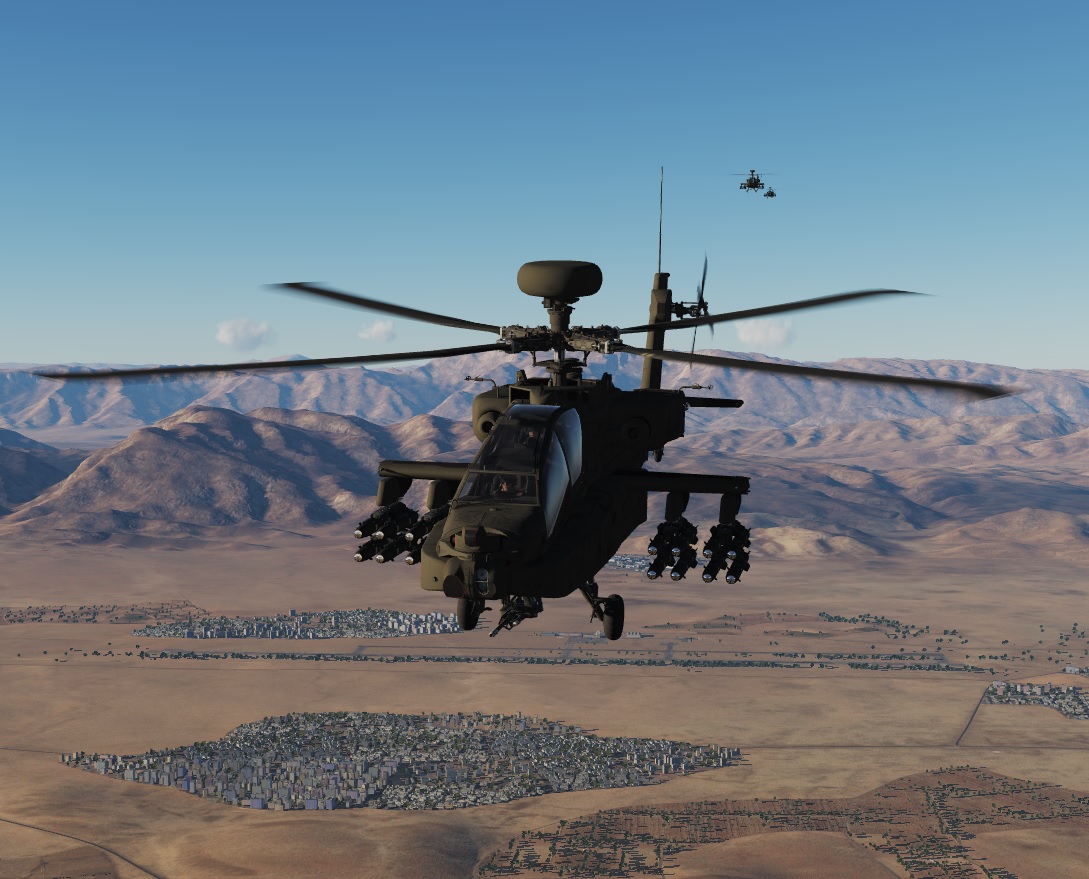 Type - Single mission
Author - toutenglisse
Update : I modified spawn zones logic, so when a hostile group is destroyed, the next one can't spawn in the same zone.
Also some small changes (typo, usage of dynamic weather...).

This is a SEAD/CAP F/A18-c mission in Persian Gulf with randomness using MIST Script.

Apache group "Springfield" (3 AH64-D) is taking off from recently captured Lar Airbase, to search and destroy hostile groups (spawning randomly) that took position in the vicinity during the night.

Your flight of 2 F/A-18c follow the Apaches ("hot" start). Your task is to suppress and destroy SAM units inside hostile groups, that would be dangerous for Apaches (primarly Sa8 - Sa15 and Sa19, others to your appreciation).

When a hostile group is spotted by scouts, your flight and Apaches flight receive coordinates that you can consult on F10 radio menu.