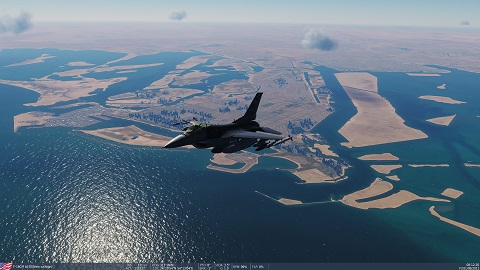 Type - Single mission
Author - jaydog78
-Tensions have escalated between the US coalition forces and the Iranian Government.
-The Iranian administration have decided to test the resolve of the US backed Coalition by attacking Sirri Island landing Mig 29s and Troops and equipment on the Island.