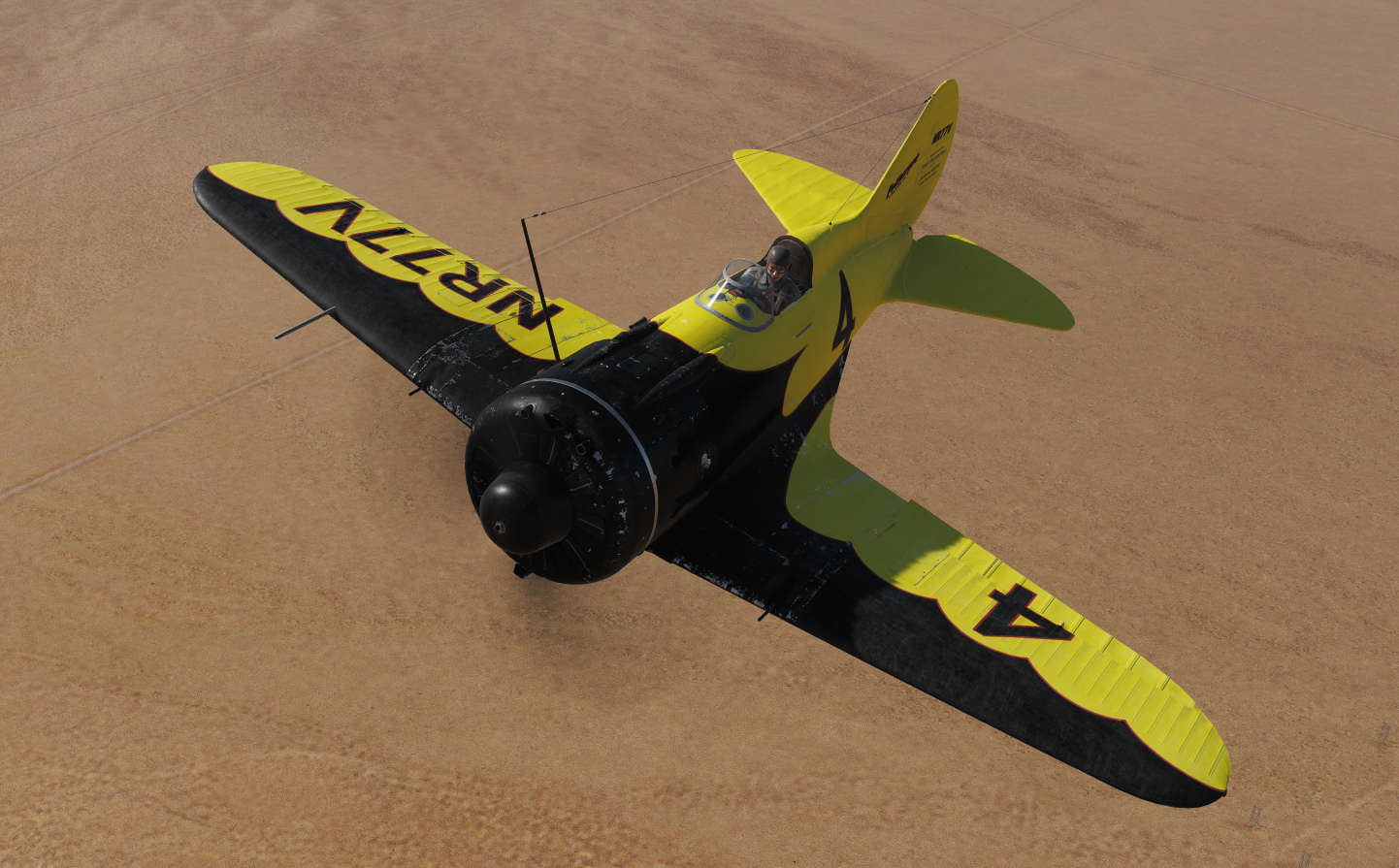 Type - Skin
Author - Starlight Nixie
Repainted the I-16 to look like the Gee Bee racing plane in The Rocketeer. Nothing else to it.

"You treat 'er nice Clifford, she's gonna take us all the way to the nationals."
Tags: Racing, I-16, Skin, fantasy, Fictional SKIN
FOLLOW US