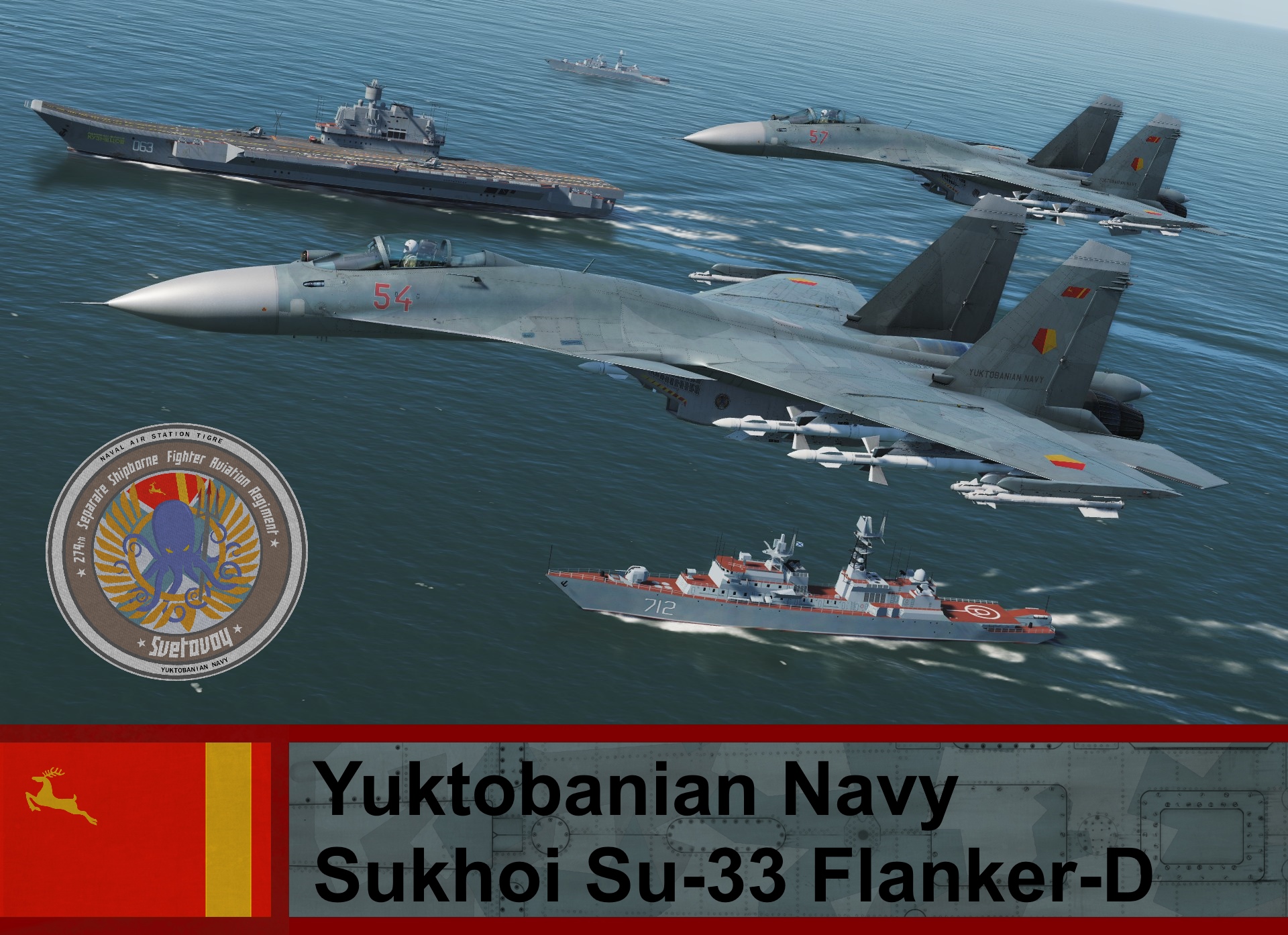 After graduating as an officer from the Naval Academy he requested to go down a career in Naval Aviation and would go through Flight training at Tigre Navy base.
Dmitrievich showed great potential as a pilot during training, receiving his wings and later being assigned to Svetovoy Squadron in 2009. At the start of the war
He and his flight lead were stationed on YNS Admiral Nakhimov conducting operations in the Ceres Ocean. On 10.14.10 while taking part in an operation in NW Osea
his aircraft was hit by AAA Fire. Sigayev attempted to make it back to the carrier but his aircraft succumbed to the damage and he was forced to eject out at sea
eventually being picked up by an OMDF patrol ship and interned as a prisoner of war. After the war he would resume his Naval career as a pilot.