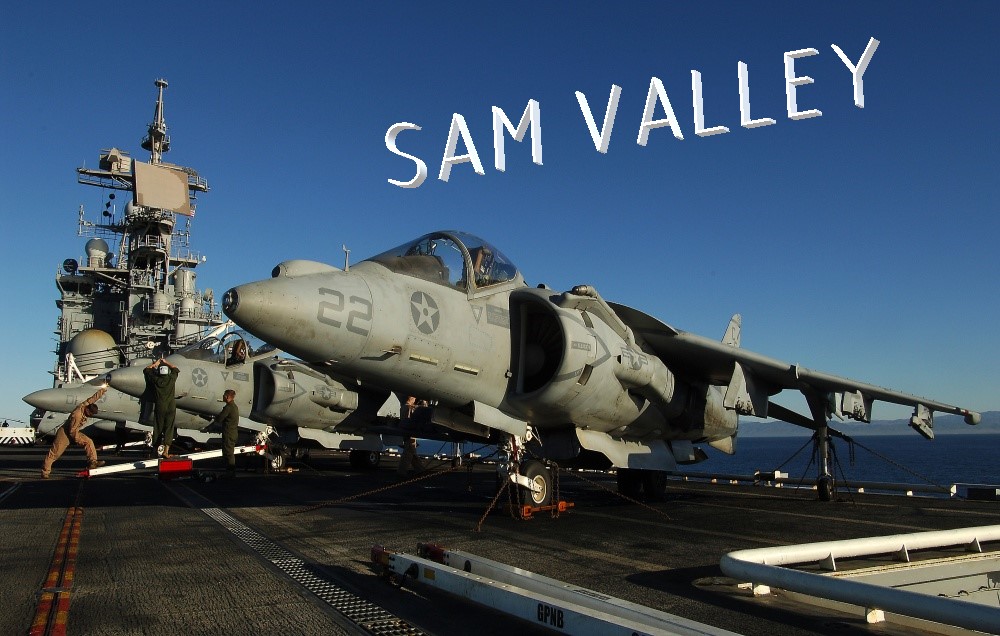 Difficulty is moderate/high
Some basic evasive flying skills might be required
Duration is about 1 hour (so ideal for people with not too much spare time)
No mods required
Loadout and fuel qty can be changed at will to avoid having to do AAR (you only need to damage the bunker for mission success)
For some extra difficulty you could edit the mission to nighttime
Feel free to share, alter, redistribute etc.

Situation:
3 days ago Russian forces crossed the Georgian border near Sochi. They claimed air superiority over the Russian border. While few Georgian forces are still defending Gudauta and Sukhumi-Babushara, these airfields should be considered as lost. US ground forces fr om 1st division have settled in Zugdidi city, in an attempt to defend it from Russian troops, but they are far outnumbered. We are still waiting for coalition reinforcements to arrive. We do however have support from 121sqn (F/A-18's from Spain), but we are still limited in capabilities.

Your task:
We have reason to believe that most of the Russian attacks are lead from a command bunker in Bylym (in the shadow of Mount Elbrus). While 2 AV-8B's from VMA231 (FORD1) will act as a diversion, providing CAS to our ground units at Zugdidi, you (COLT3) are tasked to take out the enemy command center in Bylym. You will need to fly in low and fast and use the mountains for cover. The airspace over and around Mount Elbrus is heavily defended by mobile SAM sites and the Russians have Su-27's standby at Sochi-Adler and MiG-29's at Nalchik, ready to intercept you.

Route:
After taking off, start a lazy RH turn at +10degrees. Once you finished an approximate 360 turn, you will find yourself lining up with TEXACO and FORD. Join them towards Zugdidi and enter the valley low and fast at Engury DAM. You can top off your tanks if you wish.

Intel:
Our intel reports heavy air defenses (both SAM and AAA) surrounding the mission target. So keep your head on a swivel and have your Sidearm missiles ready until your target is in sight.
US special forces headed towards Bylym to provide intel. They provided us with some intel pictures for a suggested flight path towards the target. Eventually they got stranded near El'Brus village (just inside Russian territory) as enemy presence from there was too dense.

Expext heavy SAM and MANPAD activity at:
- Ingury dam
- Tyrnyauz
- Bylym
Marked on the F10 map (suggest you have your sidearm missiles ready around these areas)


Some tips (possible spoilers):
[spoiler]
- Set up your weapon systems before entering the valley, as you won't have much time doing so while flying low
- Advise to set bomb release quantity to 2, as you don't want to find yourself needing to do a second run
- Keep your Sidearms active, especially after entering Baksan river valley
- Advise to set RWR on your right MFD
- There might be some manpads around...
- Don't fly over the mountains (except for the part wh ere you go from Engury valley to Baksan valley)
[/spoiler]


Changelog:
v1.1 - added a check for the mission failure message to only show, when target isn't damaged enough. Aside from that, the player should not exceed a certain time lim it (just don't do any excessive scenic sight seeing and you'll manage in time)
v1.2 - added some more defenses around Ingury dam, optimized several triggers, altered mission goals, converted to cold and dark start, and some more minor changes
Tags: AV-8B, Caucasus, Harrier, Low level, .miz, Bombing, SAM
FOLLOW US