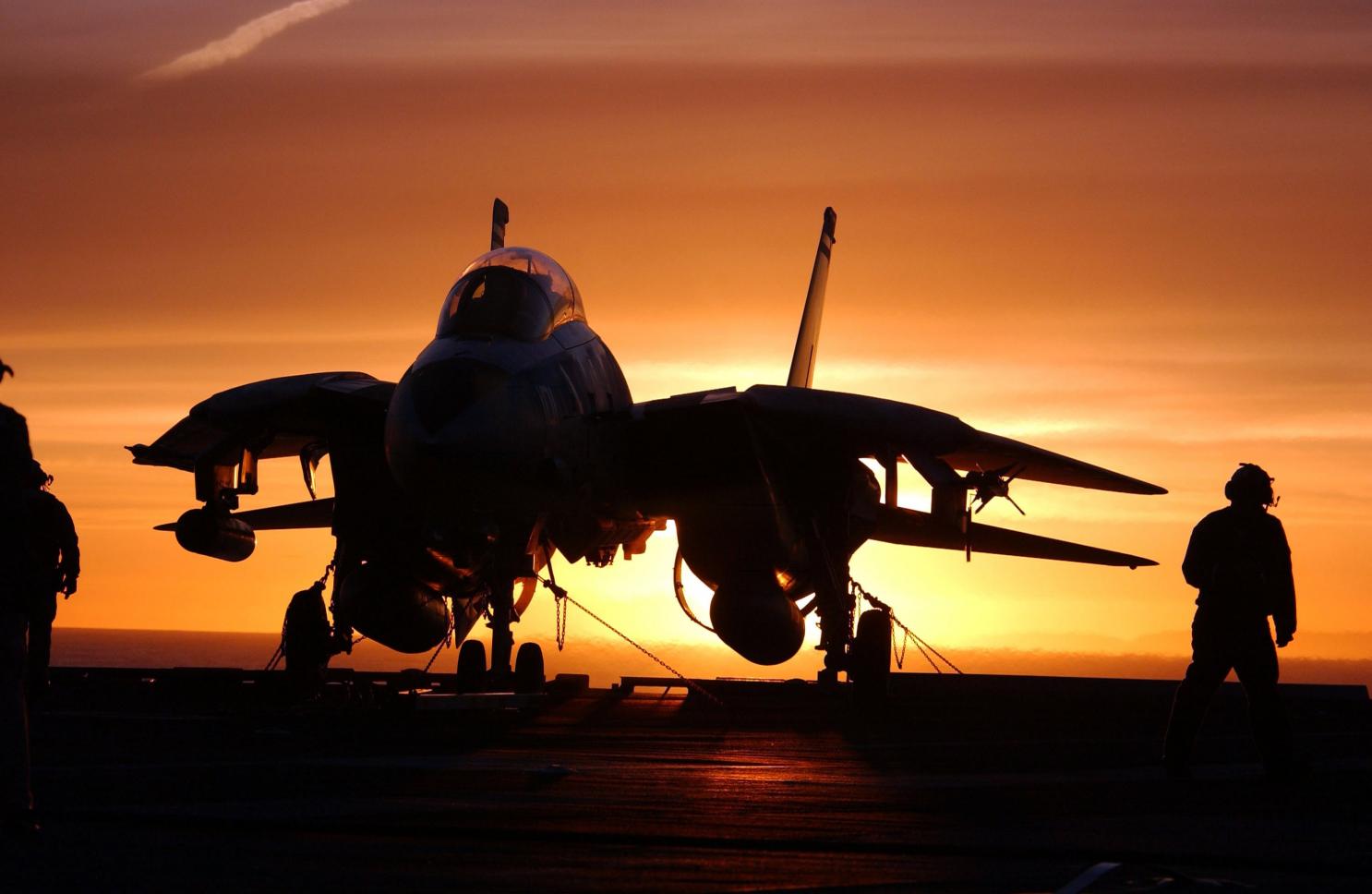 Type - Multiplayer mission
Author - Ozone1
Just a small multiplayer mission with 10 fixed-wing player slots per side.
They're also several helo missions, so the whirlybird boys can join the fray too...


The mission can also be completed in single player from any blue fixed-wing aircraft.
Features include respawnable AI, real combat audio, (mostly :P) requisitionable support aircraft for fighters (F10) and ground units for helos. (ammo bunkers)
The mission livery pack is JSGME ready and the link can be found in the briefing...