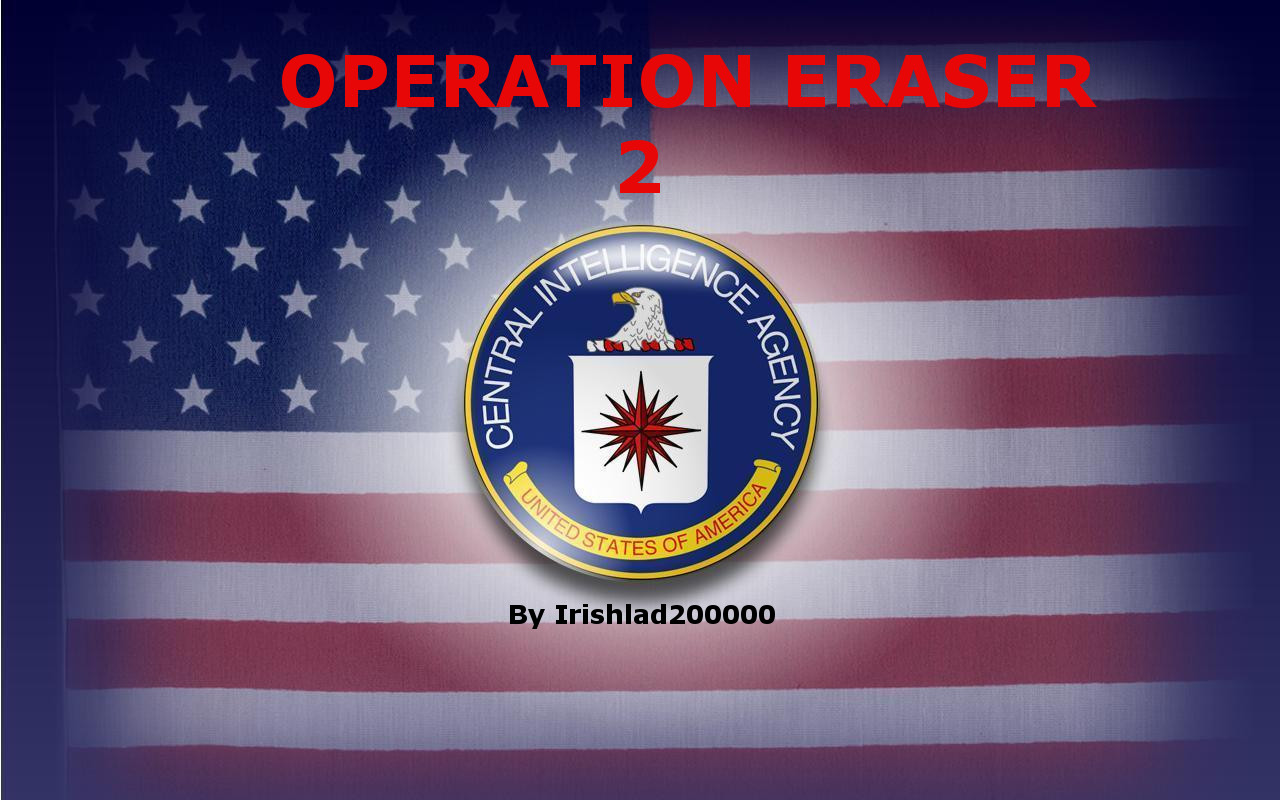 Type - Single mission
Author - irishlad200000
This is a long range insertion mission for the UH-1, in which you will transport a 4-man team of CIA Operatives to a target location in Russian territory.  The team will plant an explosive device to destroy the building where a terrorist cell is producing a chemical agent.  After the team's mission is complete, you will be tasked via radio to extract them and return to base.  There is a possibility that Russian Border Patrol Infantry will be in the area of operations.  You will start before dusk, however you will soon require NVG's.  You will need to utilize NDB stations for proper navigation.  Weather conditions are clear, however conditions are quite windy near the A.O, where the altitude is high.  You will need to take into consideration that you will fly over the Caucasus Mountain Range!  Voice acting, advanced triggers and many other things included!

Peredovaya is a small hamlet on the Russian side of the border.  The area of operations consists of farmland and small industrial complexes.  LZ Alpha is surrounded by woodland.  There is a river east of LZ Alpha.  Although the LZ is mostly flat grassland, the surrounding area is mountainous.

We have been tasked to transport a 4-man Criminal Intelligence Agency team to a landing zone south of Peredovaya.  This is an assassination mission against a terrorist cell, operating within Russian territory and is believed to be involved in the production of a chemical agent.  As far as we are aware Russia has no knowledge of this.  The mission will be conducted as ‘black operations’ and no means of identification will be carried.  We have even acquired a Russian liveried UH-1 for our use.  USA will deny all knowledge of the operation or its operatives.
Mission

Transport a 4-man CIA team to the target location to ins ert them.  After mission goal is succeeded, extract the team and RTB.

You will transport the 4-man team to LZ Alpha using nap of the earth flying.  All lights will be off after takeoff.

The 4-man team will move from LZ Alpha directly to the target building.  They will plant an explosive device and will move to a second LZ Bravo for extraction.

Keep the aircraft grounded at LZ Alpha and await a signal from the team, the. Move to LZ Bravo.  Fly directly to base using the NDB.  Please be aware that Russian Infantry patrol the border regularly.  ROE – If fired upon by Russian Forces engage freely.  Minimise civilian casualties.  If you get in to an engagement with Russian Border Patrol, eliminate all combatants.  We do not want a special bulletin on CNN that leads to the breakdown of the current shaky relationship between our Presidents!

Langley – Callsign ‘Zero’ will be in overall control.

Service and Support – Nil, you are on your own!