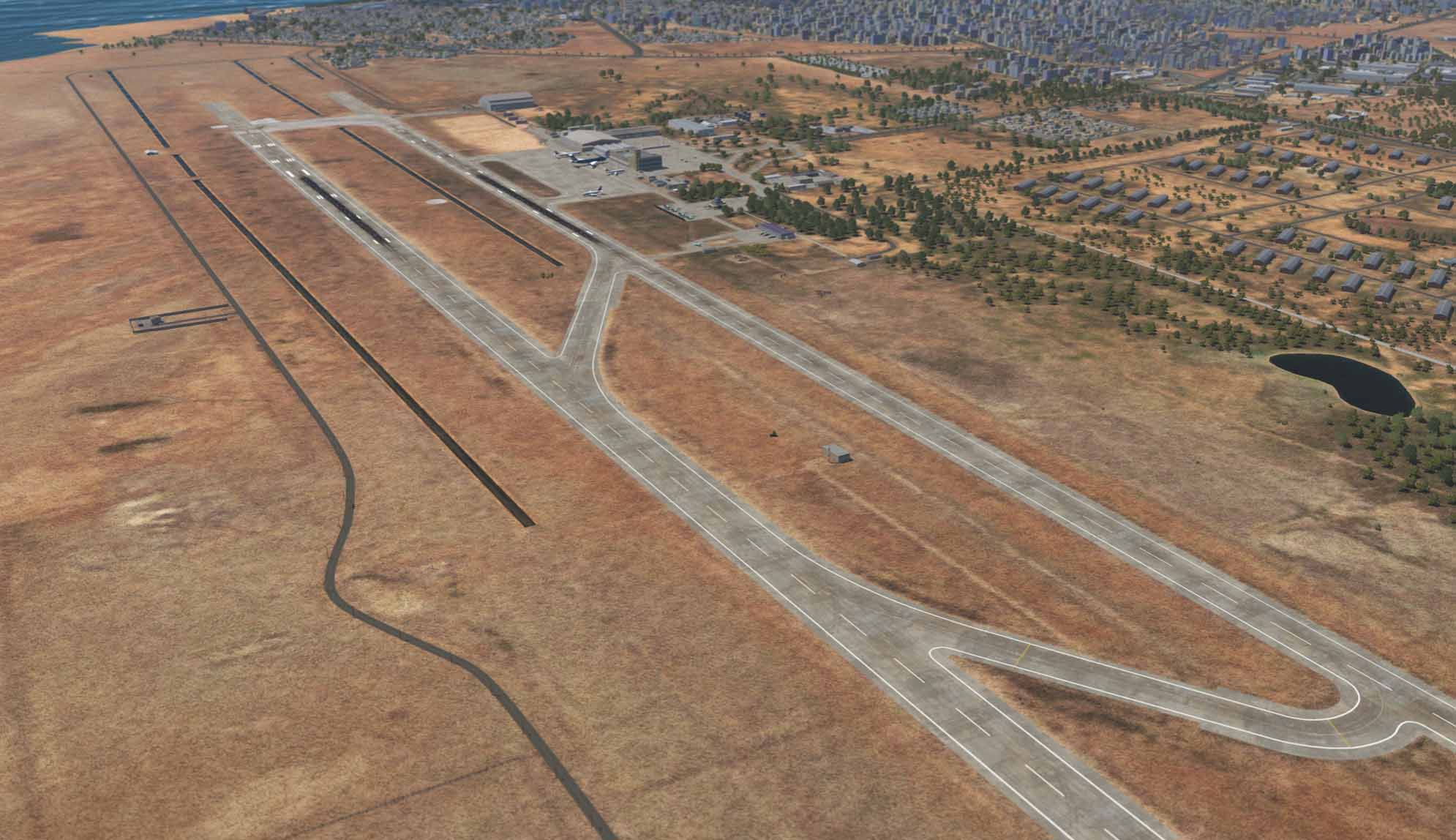 Type - Single mission
Author - Habu_69
You will lead a 4-ship flight of F/A-18C departing Sharjah International to destroy the airport’s runways and any other targets of opportunity. Mission includes data card and flight plan.