Home > User Files > F/A-18C: Toothless — from How To Train Your Dragon
Any version
F/A-18C Hornet 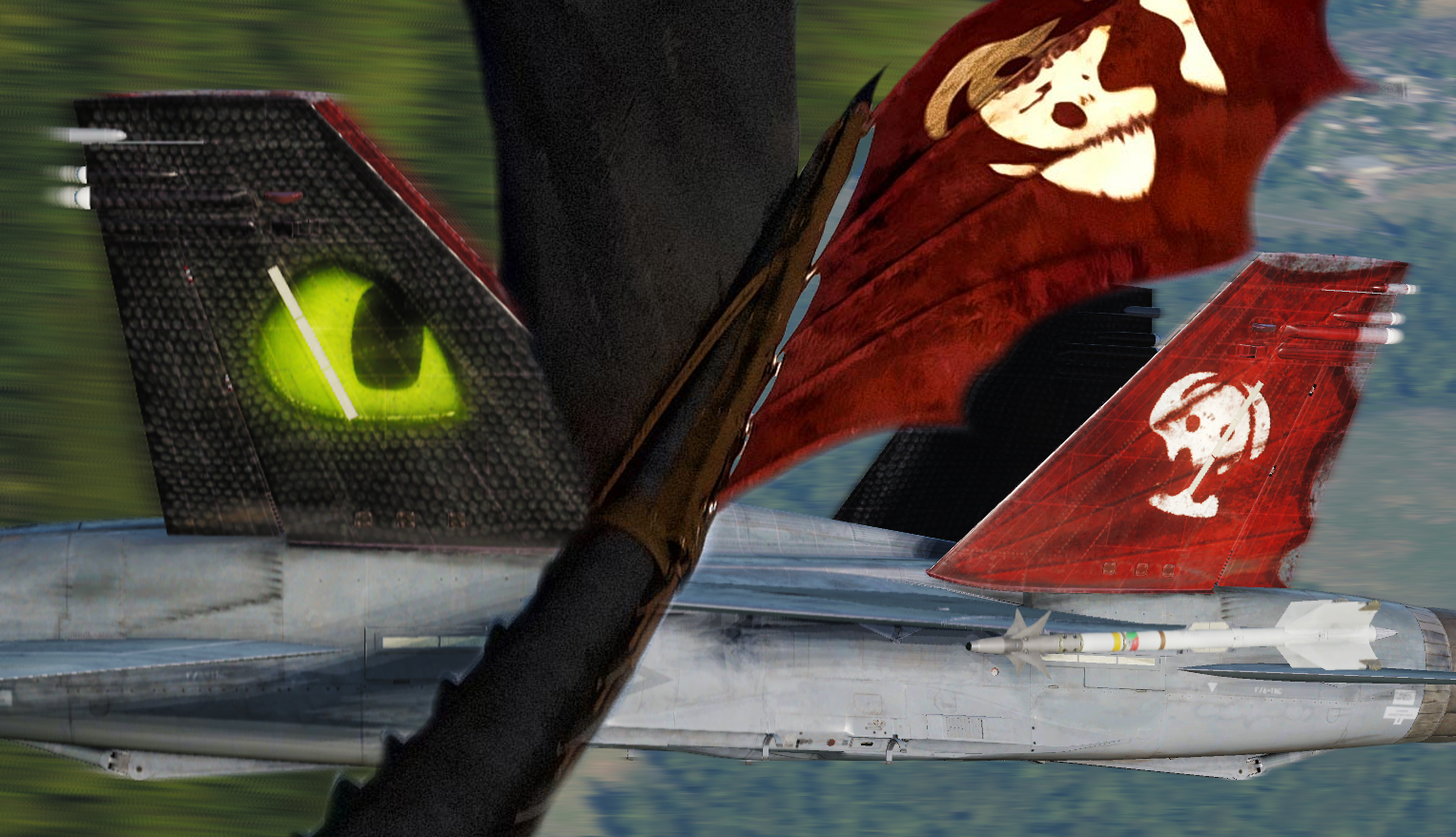 Type - Skin
Author - Wolta
A Hornet livery inspired by main character 'Toothless' of DreamWorks' Dragons franchise, in celebration of the final movie in the cinematic trilogy releasing internationally over the next few weeks.

The livery features Toothless' glowing eye on the right tail, his signature tail on the left (just like his actual tail), the Strike class insignia marked on wings and nose, and a texture imitating scales printed on the top half of the aircraft.
FOLLOW US