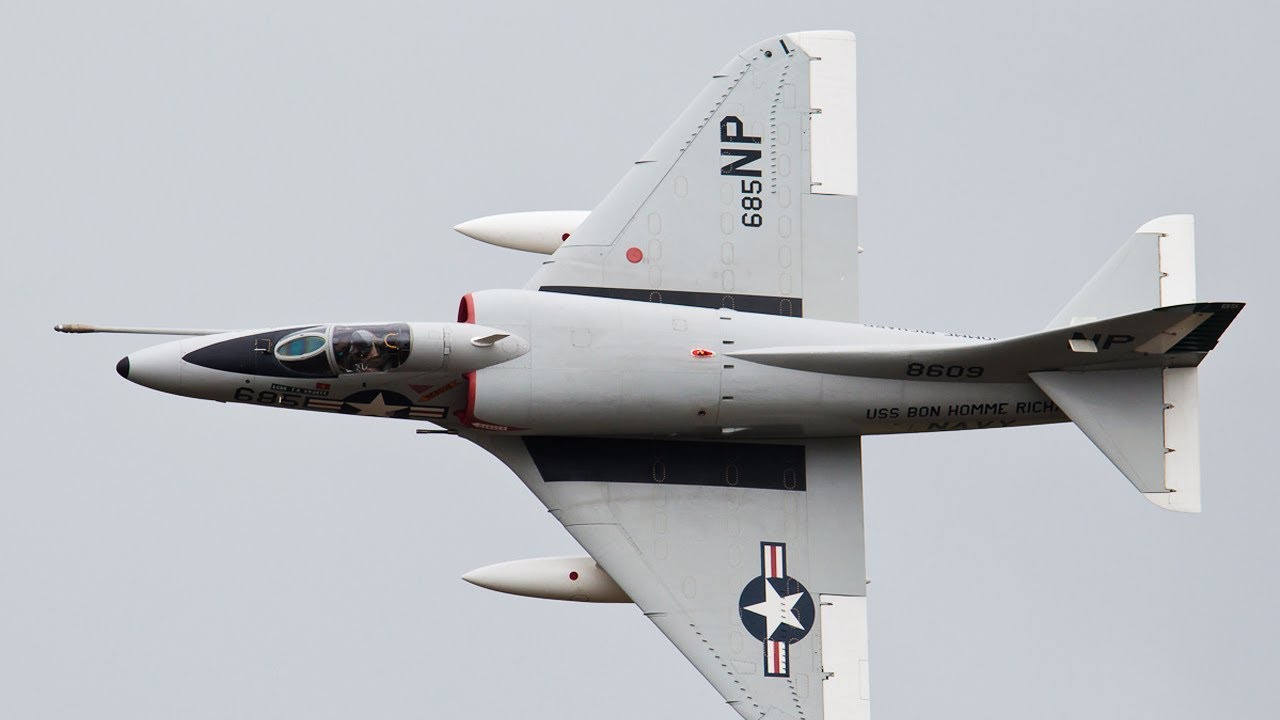 Type - Single mission
Author - TheHighwayman
In this second mission of the Top Gun inspired 'SEA EAGLE' series, the student pilots will be performing a strike against the Aggressor base at Creech. Your mission is to fly CAP north of the base with your fellow instructors to intercept the attack before it reaches the base. Once again, you will be outnumbered and out gunned, but you and your fellow aggressors plan to teach another lesson in how a smaller, less well-equipped force can still overcome a powerful adversary using tactics and teamwork.

The mission requires the A4 module (a free aircraft mod) and the Nevada terrain (DLC).

This mission is the second in the Sea Eagle series. It assumes you have played the first mission already, although this isn't necessary. The mission can be played on a stand-alone basis.

The mission does not include voiceovers, but includes text. It has a random trigger feature so the missions will be somewhat different for each playthrough. The attack(s) may come from more than one direction and altitude, and it will be up to  you to stop them with your fellow aggressors. But be warned, they will have escorts of their own flying ahead.

Collaboration, feedback and comments are welcome. Please rate the file if you enjoy the mission. You may look me up on the forums as "TheHighwayman."
Tags: A4, F4, Skyhawk, Phantom, Sea Eagle, Top Gun
FOLLOW US