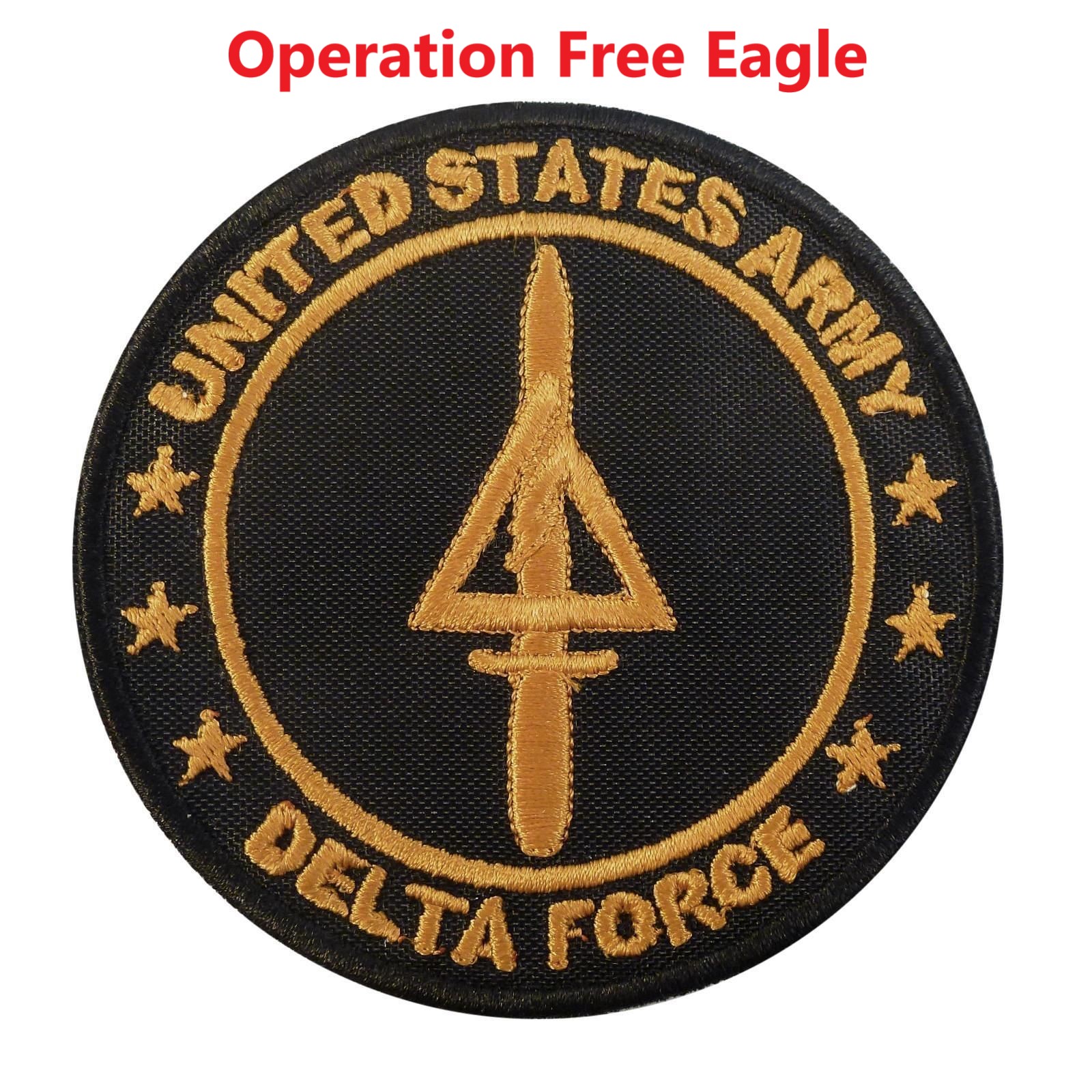 Type - Single mission
Author - irishlad200000
A single mission for the A10C, involving voiceovers and immersion.  You will be involved in the rescue of a 4-man Delta Force Team.  Failure is not an option!

Chechnyan rebels have set up a camp on the banks of the Rtoni Reservoir.  We have been monitoring their activity for the past 6 months via satellite.

A 4-man Delta Force Team were sent on a reconnaissance mission as rebel activity was increasing.  The number of rebels has also increased over the past few weeks.  The SF team was in the forest, south of the dam.  At 02:41 hours last night their position was compromised, and a fire fight ensued.  Our guys were heavily outgunned and were subsequently captured.  We unfortunately know that one of the team is seriously injured.  It is believed that these animals will parade the team and more than likely execute them on camera.  We have orders from the Commander and Chief himself not to allow this to happen!

They are being held in two buildings to the east side of the camp.  From the satellite footage, we can make two small buildings on the opposite side of the road.  This must be the prison.  We have a major consideration regarding what ordnance we can drop in and around the camp.

As you will be aware, Delta Force are keen to be involved in getting their boys back and want involvement in the operation.
You will lead a flight of 2 A10C’s and will soften the ground, to allow Delta to free their boys.  Be careful that you place everything on the intended targets.  Definitely no unguided systems to be used!

Enemy is believed to comprise of the following:
Infantry
APC’s
Armour (T55’s)