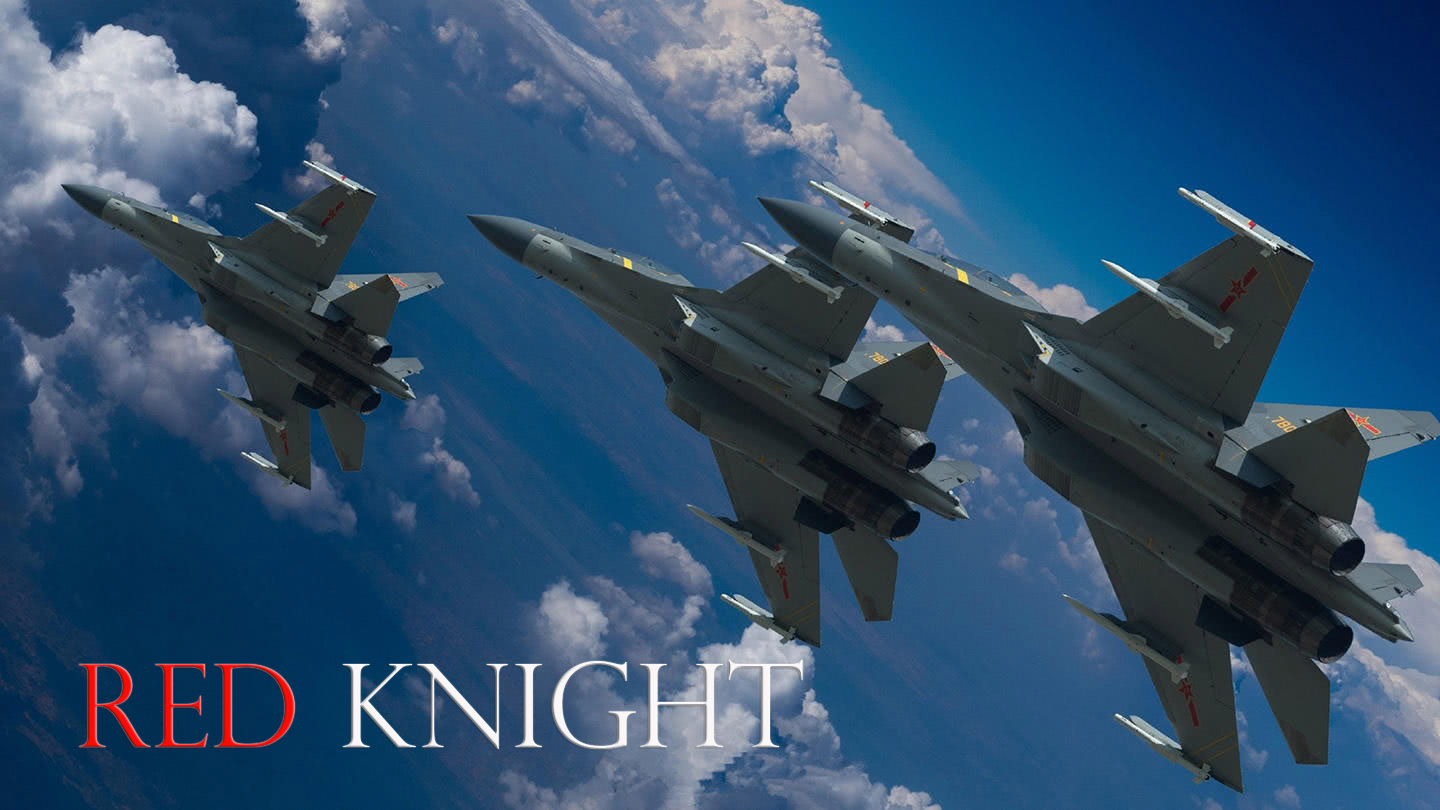 The pro-Russian forces in Georgia won the election and will soon come to power.
China also plans to open up a new Silk Road via Pakistan-Iran-Georgia-Ukraine.

In order to prevent Georgia from inflicting opposition, the U.S.-backed Georgian opposition was armed and civil war broke out.
The United States immediately dispatched an aircraft carrier battle group to the Black Sea.
Turkey, which could not stand alone against Russia, also decided to participate in this operation.

The confrontation between the two major national groups kicked off.

Totally 10 missions in this campaign

Most of Enemy fighter will not show on F10 map

You must Successfully RTB in every mission.