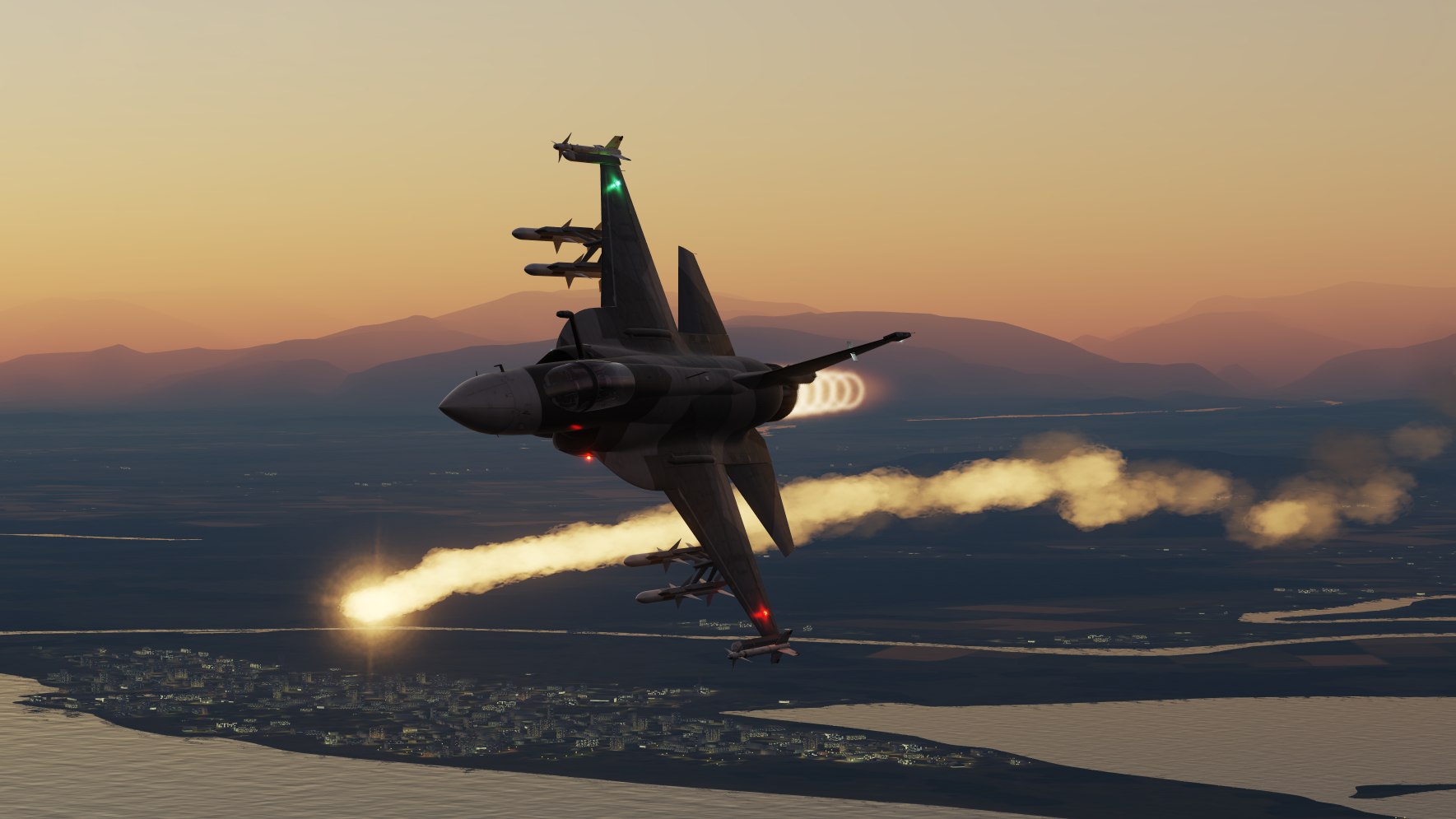 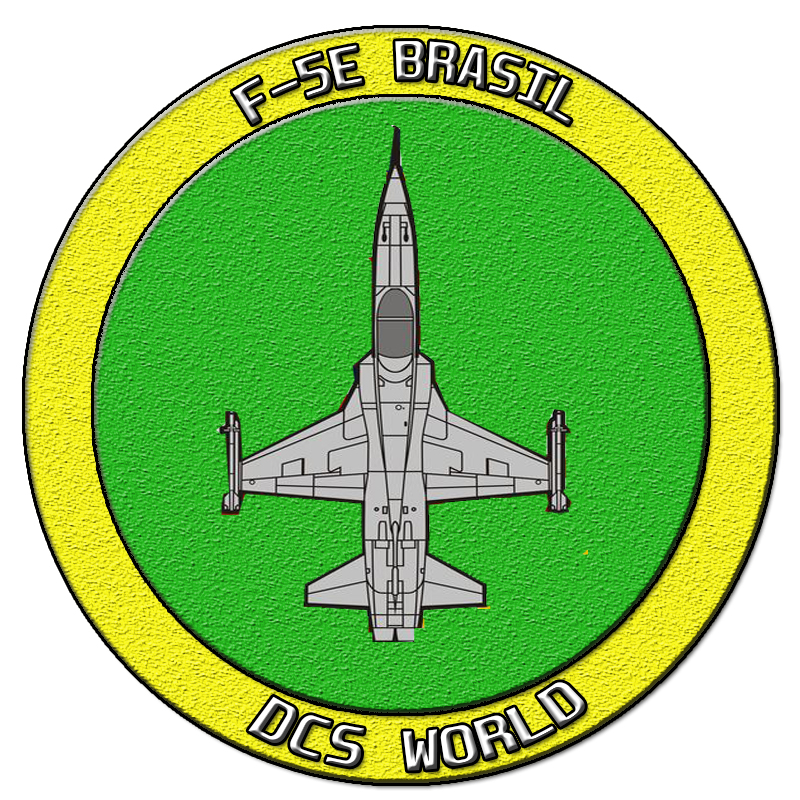 The ALFA and BRAVO countries, located on the Georgian Continent, are historically known for the territorial conflict involving the dominance of oil exploration in the extensive Coastal Strip. Since the end of the famous Liberation War in 2010, when ALFA broke free from almost a century of political and economic domination of BRAVO, diplomatic relations between the two nations have remained very worn out.
Tags: F-5E Tiger II, TheCamper, Brasil, brazil, DCS: F-5E BRASIL
Download Details
Alle Versionen
Sonstige 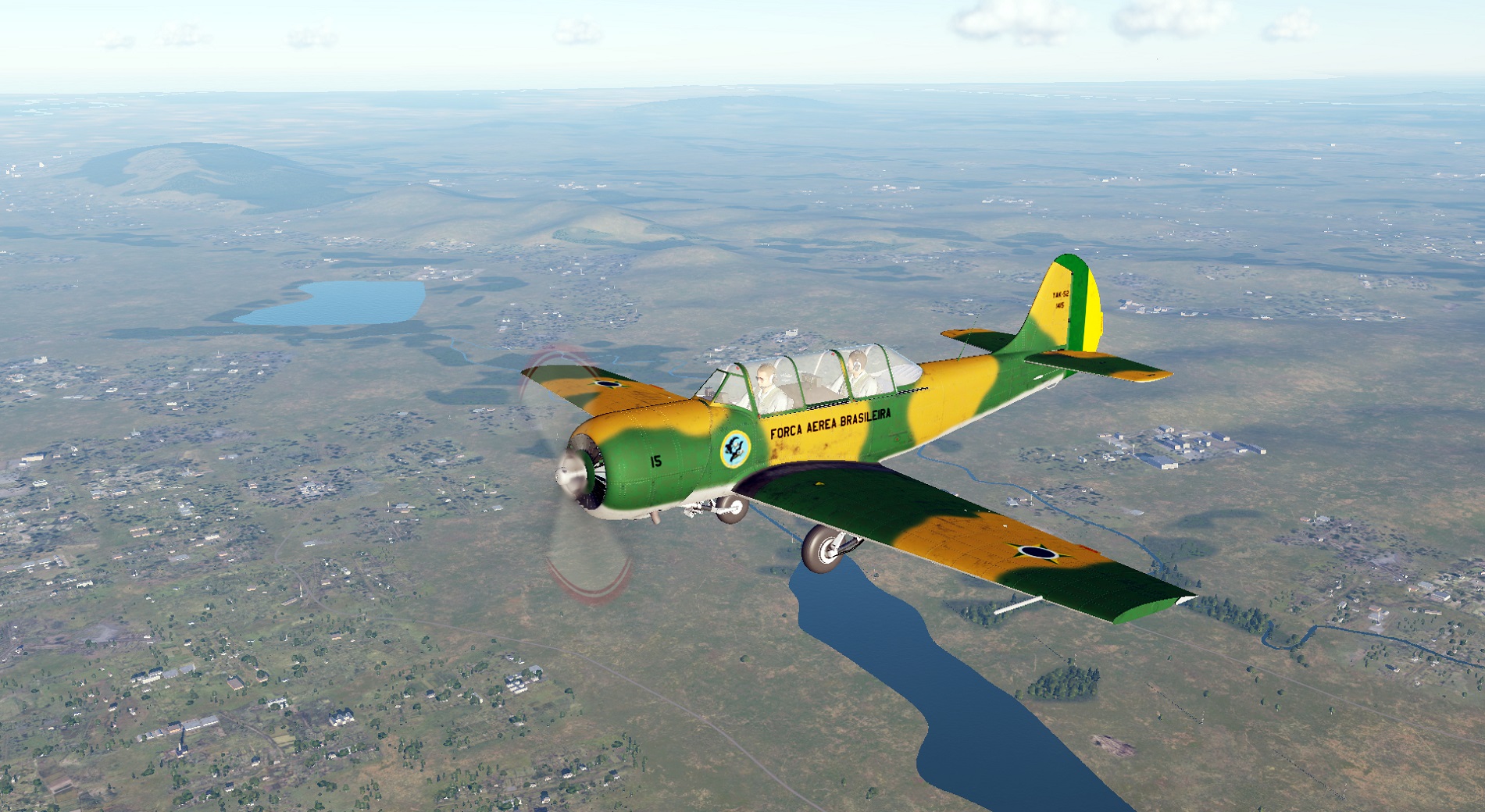 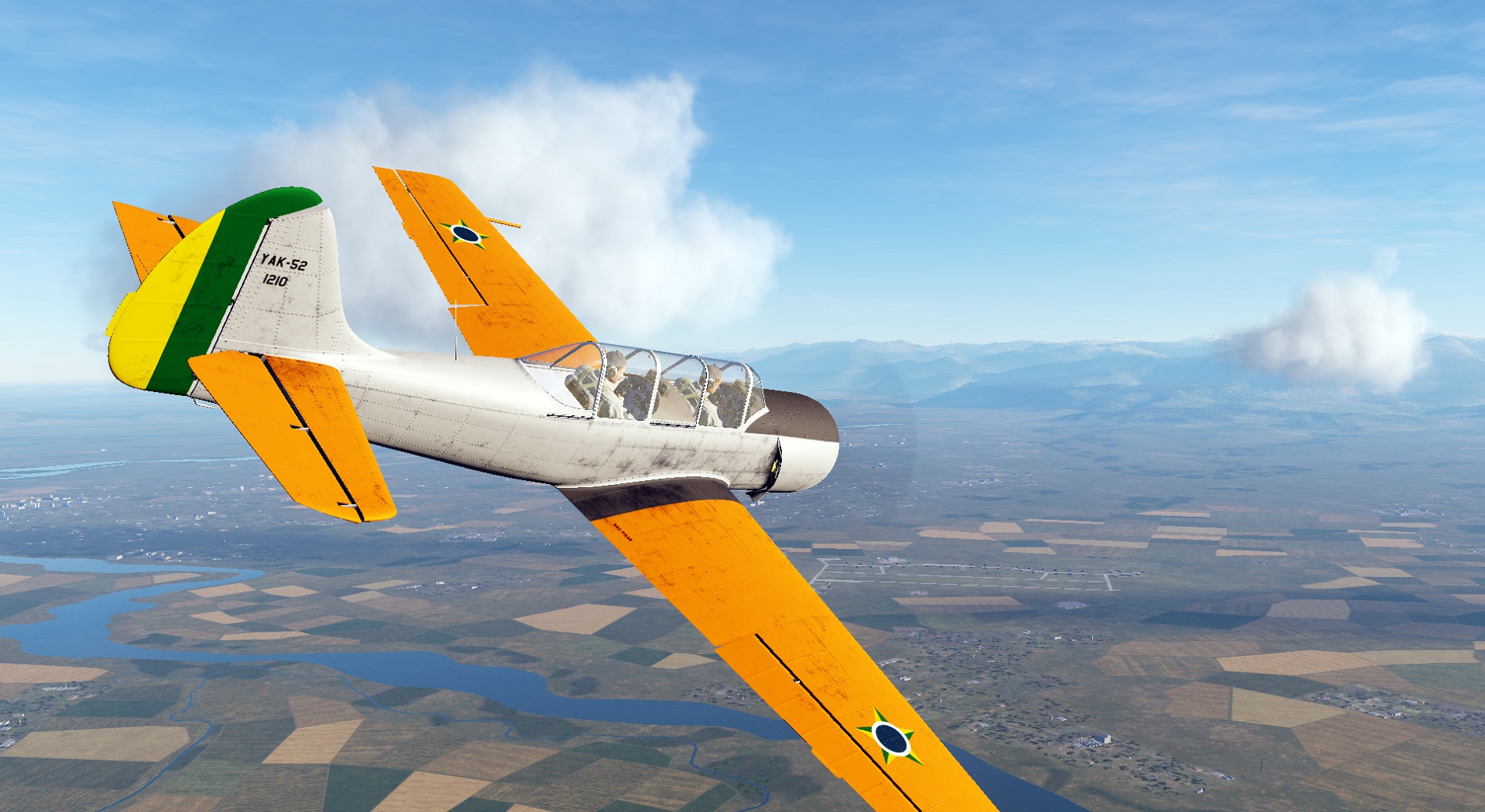