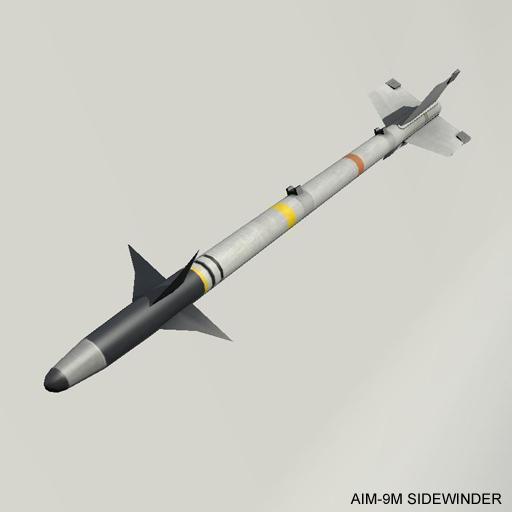 Typ - Sound
Autor - ohyeah2389
Do you hate the new Aim-9 lock tone in the F-14B? Do you worry that Heatblur won't make it realistic? Well worry no longer! Introducing the Aim-9 Lock Tone fix mod. With this simple (JSGME-compatible) mod, your ears will no longer be subjected to more damage than the enemy you're firing that Sidewinder at. Best of all - it's integrity-check compliant!

This fix is available in four flavors - Original, which reverts the lock tone back to its release state, - High Tone, which substitutes the ear-splitting tone with a still high pitched but less murderous noise borrowed from the F/A-18, - Original Mixed with 50% (most realistic), which is the newest version of the tone mixed with the release version of the tone to accurately simulate what a real pilot might hear (based on https://www.youtube.com/watch?v=Gqczpm9BMvU&feature=youtu.be&t=205), and - Tinnitus Version, which is the version of the sound that makes your ears bleed, if you like that sort of thing.
Tags: aim-9
Download Details
DCS: World
F-16C Viper